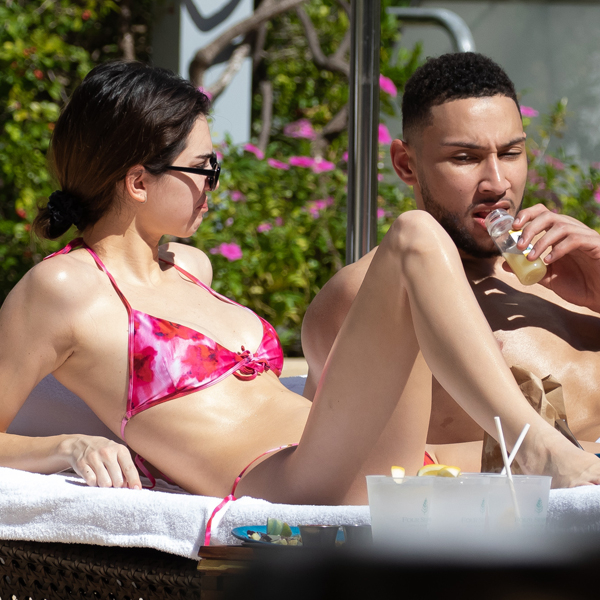 The 24-year-old Keeping Up With the Kardashians star was spotted enjoying a poolside date with her NBA star beau Ben Simmons in Miami, Fla. following Super Bowl weekend.

On Monday, Feb. 3, the two were pictured looking relaxed and enjoying themselves in the sun as Jenner donned a hot pink two-piece bikini.

It looks like the duo is spending some much-needed downtime after a crazy Super Bowl weekend. On Instagram, the model also shared that she was enjoying a night out at Papi Steak restaurant in Miami Beach, although it’s unclear whether the 23-year-old Philadelphia 76er also accompanied Jenner.

A source told E! News in December that the two had started seeing each other again and were giving their romance a second try after the KUWTK star was spotted at one of his basketball games.

“They took a break because it was difficult to sustain a relationship with their schedules. But they have stayed in touch and there was never a messy breakup or hard feelings,” the source shared. “Kendall has spent a lot of time with Ben over the last few weeks in Philadelphia. She’s been flying in to see him whenever she can.”

The source added that the two “really like each other” and “are so comfortable with each other and always laughing.”

“If the timing works out and they can see each other, they are trying to make that happen. He wants to spend the offseason in Los Angeles again and they will see what happens,” the E! News source added.

Jenner and Simmons first sparked romance rumors back in May 2018. Earlier this month, the two reunited once more when they got together in Downtown Philadelphia to ring in the New Year.

The two have yet to address the romance rumors. 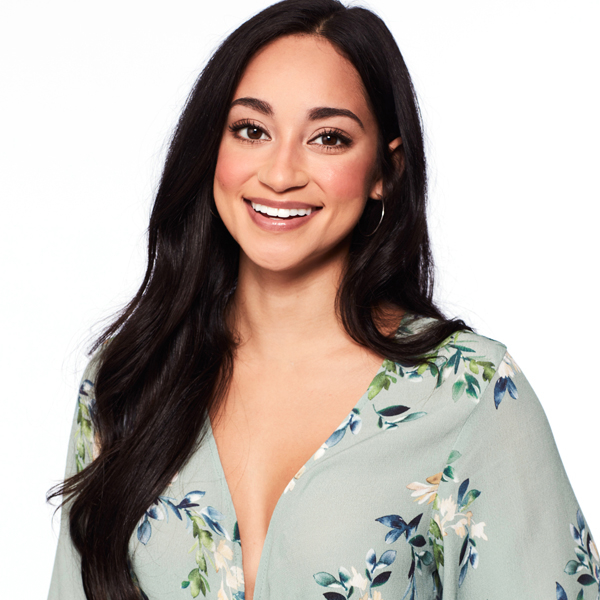