Kendall Jenner had some fun in the sun while taking on a new modeling gig in Miami, sporting a pair of super short striped shorts just days after spending the Super Bowl with Ben Simmons!

Who wears short shorts? Kendall Jenner! Well, at least for this photo shoot. The model, 24, was spotted on Feb. 5 in Miami taking on a brand new modeling gig that looked like it was filled with spring-time fun. Kendall’s ensemble, including high waisted, striped short shorts, also featured a tiny purple top and a pair of white boots. Kendall’s hair was worn down and natural for the fun in the sun and looked as though she was hard at work!

The sassy snaps come just days after Kendall was spotted at Super Bowl 54 with her former flame Ben Simmons. The model and basketball player, 23, were seen walking into the Hard Rock Stadium together to watch the Kansas City Chiefs and San Francisco 49ers play on Feb. 2, and appeared quite comfortable around each other as if nothing had changed. Although they didn’t show any PDA, the pair didn’t even hide the fact that they were attending the NFL’s biggest game together. Ben even snapped a photo of their seats at the game, with Kendall’s name card right next to his.

Fans have been speculating that the duo have been back together for quite some time, though nothing has been officially confirmed. Prior to the Super Bowl, the pair were seen out and about in New York City on a brunch date. They kept it fairly low-key and didn’t try to bring attention to themselves, but since the sighting, fans have been keeping their eyes on the lookout for any signs that the duo are back on.

Between all of her siblings, Kendall has tried to keep her personal life as private as possible. But Ben seems to be the one romantic connection who she isn’t shy about bringing back into the spotlight. The pair dated from roughly May 2018 to May 2019 and though things appeared to fizzle out, all signs point to the pair possibly rekindling their romance. But regardless if their simply friends on good terms or getting back into the romance, fans will keep an eye on these two in the future! 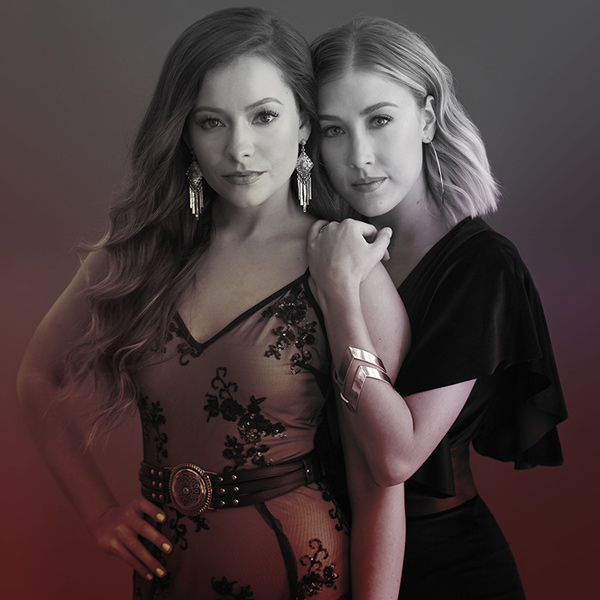 Maddie & Tae Get Personal About Love, Loss and Redemption in New Music 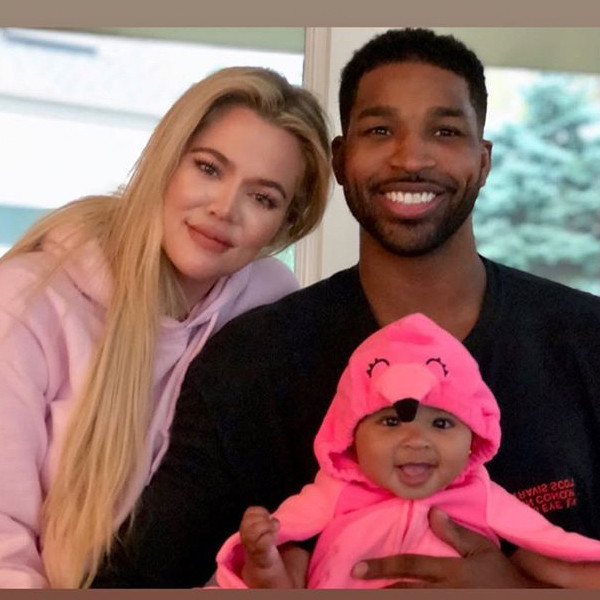 Does Khloe Kardashian Plan on Having More Kids With Tristan Thompson?