On the biggest night in sports, Kendall Jenner and Ben Simmons spent it together. The on-again, off-again couple was spotted walking into the big game side-by-side on Feb. 3.

Kendall Jenner, 24, and Ben Simmons, 23, had the ultimate date night at Super Bowl LIV in Miami on Feb. 2. The two were seen walking into the arena together to watch the Kansas City Chiefs and San Francisco 49ers play. Kendall wore a multi-colored printed top and leather pants to the Super Bowl. Ben kept it casual in a flannel jacket and orange hoodie. They were also seen leaving the Super Bowl together. Kendall rocked a bright blue Super Bowl hoodie over the top of her shirt as she walked right behind Ben.

They didn’t show any PDA, but the on-again, off-again couple didn’t try to hide the fact that they went to the Super Bowl together. Ben posted a photo of his view of the big game on his Instagram Story. If you look, you can see Kendall’s name card next to his. This date night only adds fuel to the fire that these two are back together again.

Kendall and Ben were recently seen out together in New York City for a brunch date on Jan. 19. The two tried to keep it low-key while walking around in the Tribeca neighborhood. When Kendall posted a photo from her British Vogue shoot just days before, Ben showed his love by commenting with three fire emojis. Kendall and Ben also rang in the new year together.

Kendall and Ben split in May 2019 after a year of dating. HollywoodLife learned EXCLUSIVELY back then that the timing just wasn’t right for the supermodel and the NBA player to continue being together. “The schedules that Ben and Kendall have also didn’t really help their relationship status so they both mutually decided that it would be best to take a break from each other,” our source said. Well, it looks like the timing may be right at this very moment! 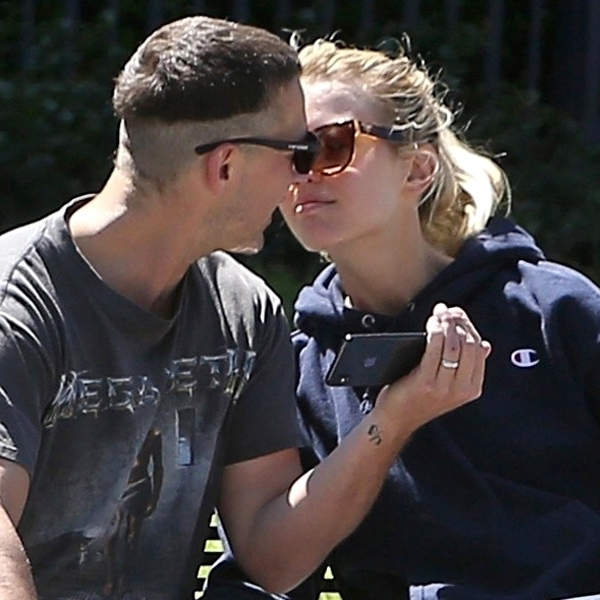 What to Watch This Weekend: Our Top Binge Picks for April 18-19