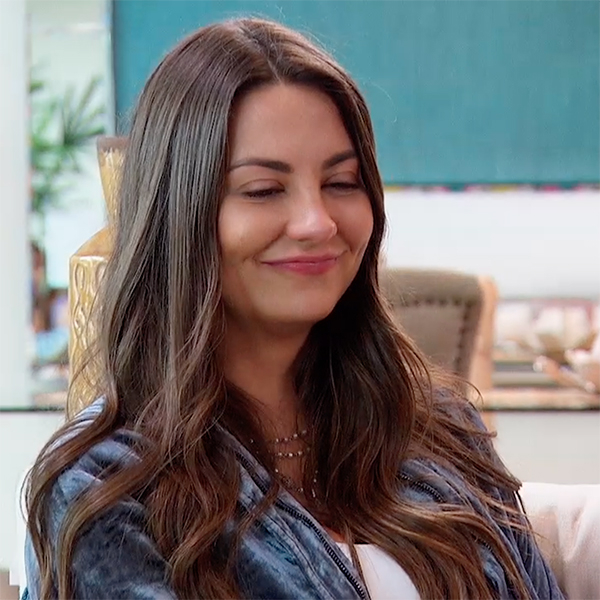 Is it possible that every single woman on The Bachelor this season will have her moment as a “villain?”

Hannah Ann has had her time, Victoria F. seems to be on the brink at all times, and the tide turned on Tammy in just two episodes. Now, it appears to be Kelley’s turn. In an exclusive promo, Kelley says things like “Give me a rose, chop chop, let’s go” and “if you’re weak, you’re not gonna last” and “the other girls are children” and “just look at me, I’m an attorney.”

“In a season of drama, no one saw her coming,” the voiceover ominously says. But honestly, this season, we’re not surprised by much at all.

Kelley made her mark early on in the season as the girl Peter had already met before. They spent a mysterious night at a hotel together before he was the Bachelor and apparently connected pretty hard, and there was even a date set at the same hotel where they met, giving Kelley an early lead.

She and Peter haven’t been together much on screen in the weeks since, but she’s still there, and now she’s got Victoria F. calling her a psychopath, if this promo is to be believed.

The description of the episode reveals that that car ride is part of a three-on-one date in which the three women “face off,” which doesn’t sound dramatic at all.

Elsewhere in Monday’s episode, the whole gang travels to Lima, Peru, where Madison and Peter reach a “make-or-break moment in their relationship” and Peter and Kelsey ride ATVs in the mountains.

The Bachelor airs Monday at 8 p.m. on ABC. 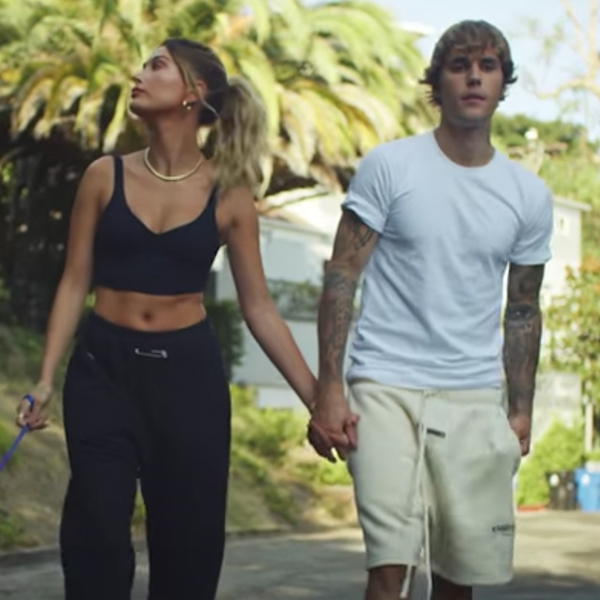