Actress Katrina Kaif, who was awaiting the release of her film ‘Sooryavanshi’ with Akshay Kumar, is currently making the most of her free time at home amid the lockdown. She has been spending quality time with her sister Isabelle Kaif, who is soon going to make her debut in Bollywood.

Katrina has been sharing updates on social media and treating her fans every now and then. From working out and cooking to doing household chores, she is busy with her routine.

Meanwhile, a video of Katrina is doing the rounds on the internet which is too cute to be missed. A few days back, Katrina accidentally started a live video on Instagram and she can be seen struggling with her live stream. Her sister Isabelle is helping her in understanding the process. But Kat’s expressions in the video are totally unmissable. Check out the video below:

Recently, the ‘Bharat’ actress took to her Instagram account and remembered the late veteran actor Rishi Kapoor. She shared a photo of him and penned an emotional message. The post was captioned as, ”Words fall short ….You will be remembered forever 💔 RIP 🙏”. Katrina has worked with Rishi in two films- ‘Namastey London‘ and ‘Jab Tak Hai Jaan’. In ‘Namastey London’, he played the role of her father. She also did a special song in ‘Agneepath’ with Hrithik Roshan. 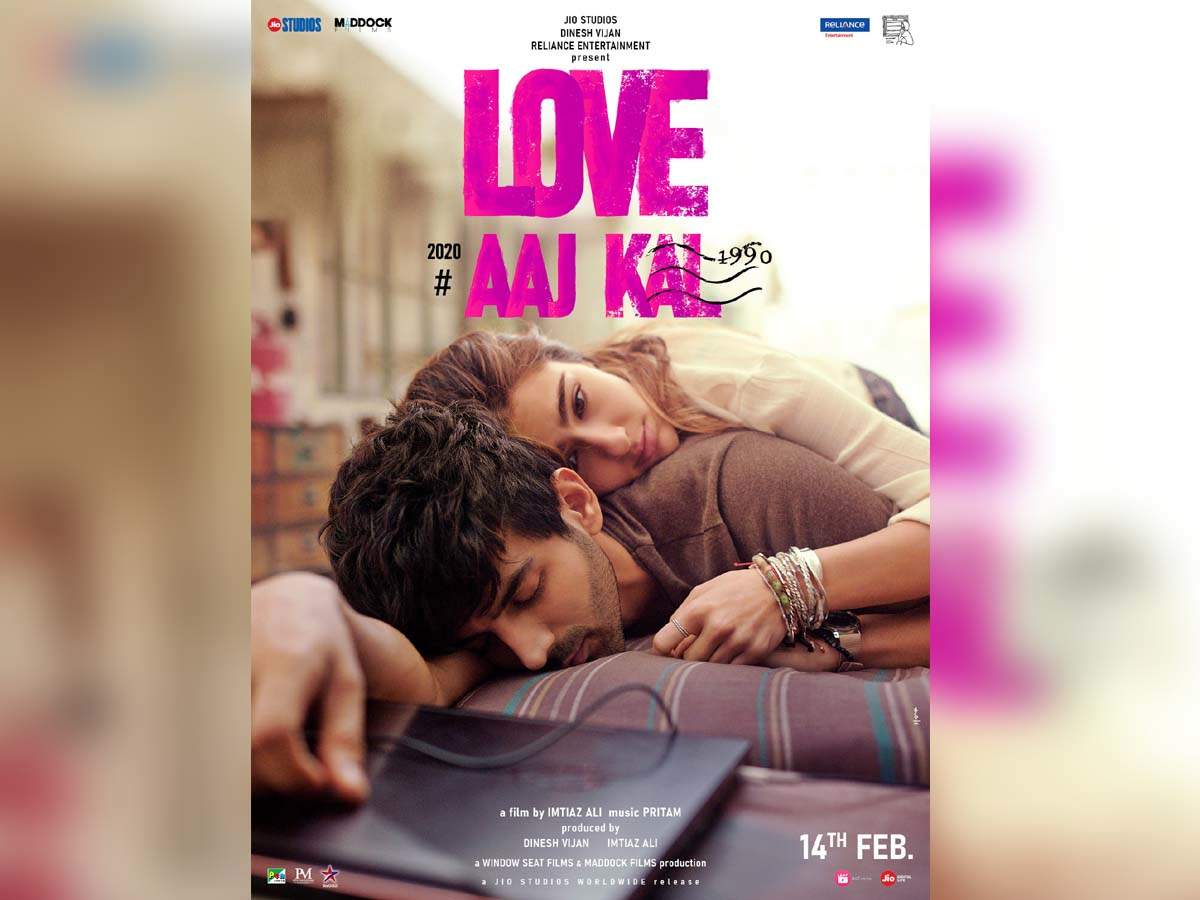