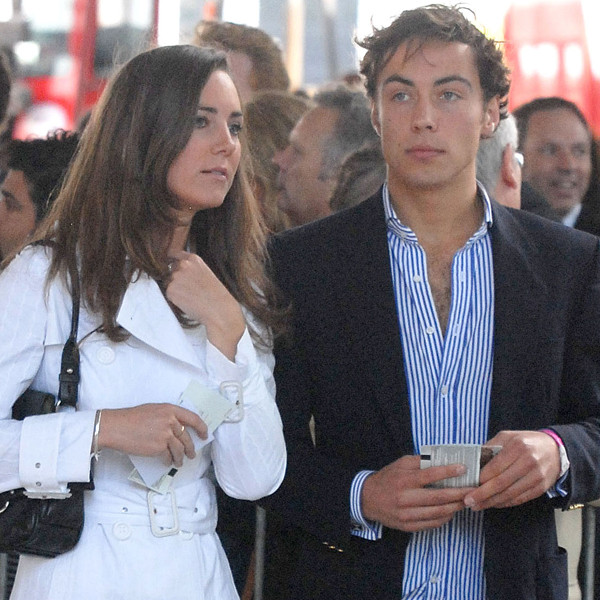 The Duchess of Cambridge recently helped launch an initiative focused on early childhood development: The “Five Big Questions on the Under 5’s” survey, aimed at generating conversation surrounding the importance and long-term impact of early childhood development.” On Thursday, James, 32, posted on his Instagram page a photo of himself as a kid, standing with their family’s pet bulldog Gibson and posted a rare public message of support for his sister’s work as a royal.

“This isn’t a post about dogs…brace yourselves….BUT it’s in huge support of my wonderful Sister’s ‘Early Years’ initiative to ask ‘5 big questions on the under fives,”https://www.eonline.com/” he wrote. “if you have 5 minutes & live in the UK join the biggest conversation on early childhood. Like me even if you don’t have children, your own experiences will help invest in the future of the next generation.”

Kate, 38, recently gave a rare podcast interview to talk about the initiative, her own childhood and raising her and husband Prince William‘s three children, Prince George, 6, Princess Charlotte, 4, and Prince Louis, 1.

“I think the things that really resonate with me most is the simple things and I see that even now with my own children, is actually, life now is so busy, so distracting, and actually sometimes the simple things like watching a fire on a really rainy day provides such enjoyment,” Kate said. “I remember that from my childhood—doing the simple things, going for walks together—and that’s really what I try to do with my children as well, because it totally strips away all the complications, all the pressures as a parent. And I think these experiences as well mean so much to children and the world that they’re in, which is a real adventure, really, for them.”

She also admitted that she too experiences “mom guilt.”

“Yes, absolutely,” she said. “I think anyone who doesn’t…is actually lying. Yeah, all the time.” 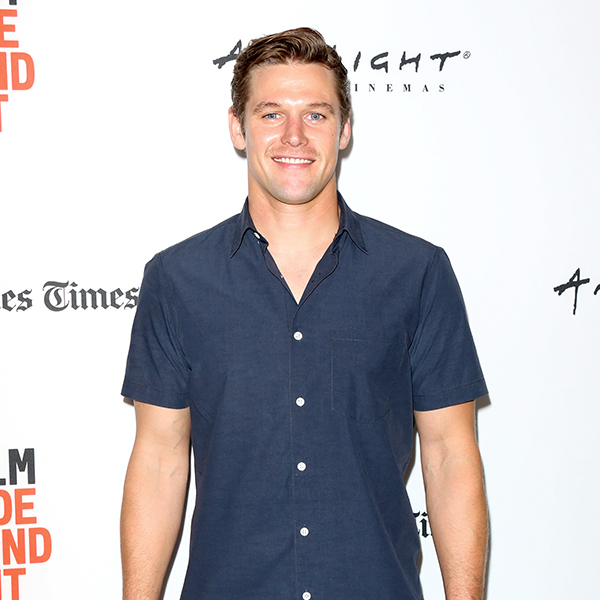