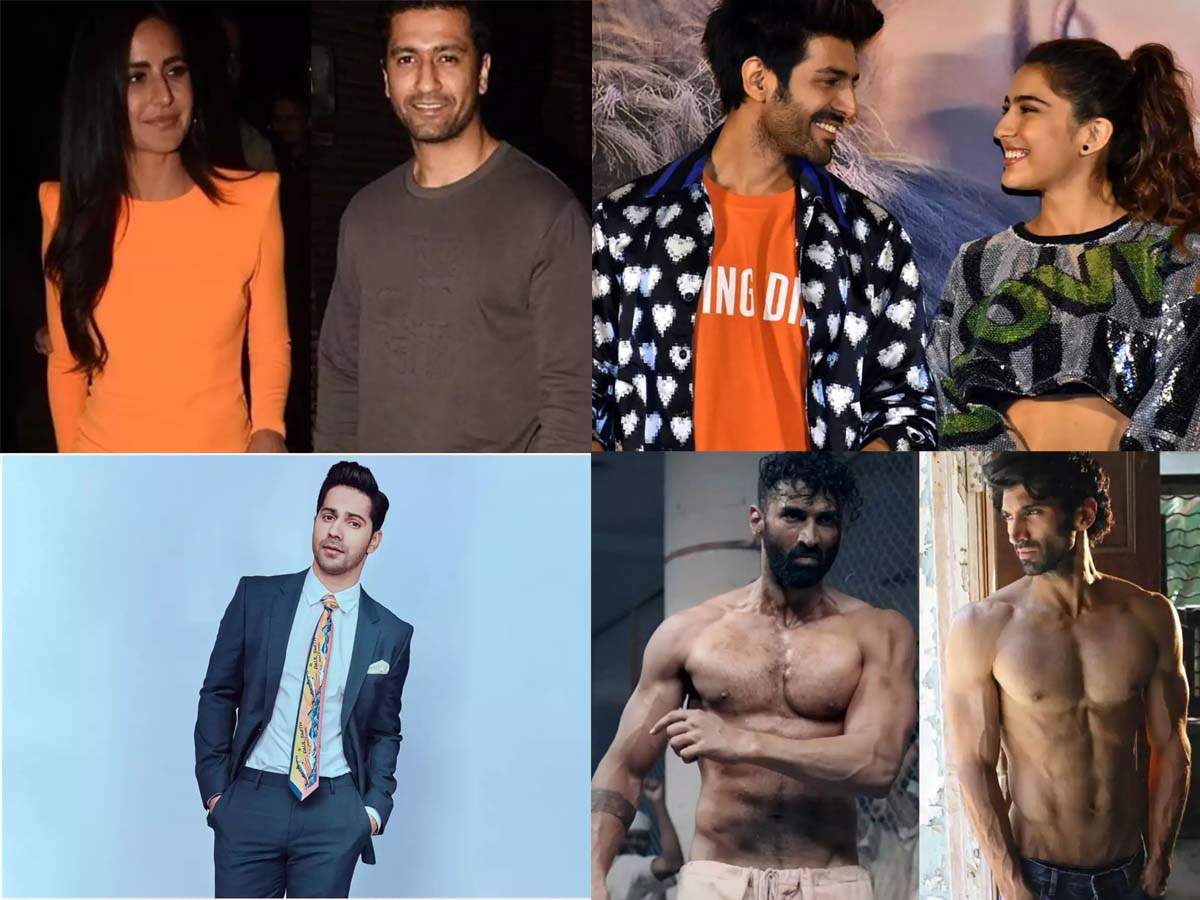 The trailer of Kartik Aaryan and Sara Ali Khan’s upcoming film ‘Love Aaj Kal’ helmed by Imtiaz Ali has been released today. And fans have been going gaga over the trailer. Now, the lead was rumoured to be dating, however, recently they parted their ways. During the trailer launch, as the film is set to hit the theatres on February 14, a reporter asked what they are doing on Valentine’s Day. To which Kartik said, he along with Sara will watch the movie. He further added that it will be a date night!

Vicky Kaushal is reportedly dating Katrina Kaif and they have been snapped together on a few outings which added fuel to fire of dating rumours. Recently, the attended Ali Abbas Zafar‘s birthday party at a posh restaurant in Mumbai.

Now, a video from the party has surfaced where fans spotted the hunk keeping a close eye on his rumoured lady love as she helped director Ali cut his cakes. The clip sees Vicky standing behind Kat’s sister Isabelle and hooting and cheering for the two as they cut the cake.

Well, you might have seen Tiger Shroff doing backflips but now, Varun Dhawan has nailed it and shared the video of the same on his Instagram. He captioned the post as, “#SD3 has a lot of tricks which I had to learn to match today’s standards. @kuldeepshashi has always pushed me to reach perfection and been by my side in this journey thank u brother #teamstreetdancer”.

As soon as the trailer of Kartik Aaryan and Sara Ali Khan’s ‘Love Aaj Kal’ was released, it started trending over social media. While some went gaga over the crackling onscreen chemistry of Kartik-Sara, some were disappointed by the trailer so much so that a meme fest started on the internet. In the midst of all, we just cannot deny the fact that the film’s trailer did make us remind Imitiaz Ali’s one of the directorial films, ‘Tamasha’.

Mohit Suri’s upcoming drama ‘Malang’ has been the talk of the town since the announcement. The trailer and songs received a lot of appreciation from the audience. Fans loved Aditya Roy Kapur‘s total transformation in the film. Talking about the same, the director said, “Aditya’s two looks can be defined as hippy—which is actually him off-camera—and the muscular hero. It’s easy if you have six months to go from one look to the next, but he has done it in two months, living without sugar and salt when we were shooting portions in which he had to look ripped. Then, he started eating all the time to be bigger; it’s a difficult job.”

Deepika Padukone’s performance in her latest release ‘Chhapaak’ received a lot of praise. The actress plays the role of an acid attack victim in the film. And now, Deepika who is busy promoting the film on various platforms unveiled the video which shows her journey of getting into the skin of Malti. From the time she sat with the prosthetics team to meeting Laxmi Agarwal in full makeup for the first time, the video takes us through all. Check it out here:

Katrina Kaif loves to treat her fans with her stunning pictures on Instagram. The actress took to her Instagram handle to share a photo of herself looking lovely as always in a white knit sweater with a turtleneck. She kept her makeup to the minimal and wore her hair down as she posed casually and flashed her best smile for the beautiful click. 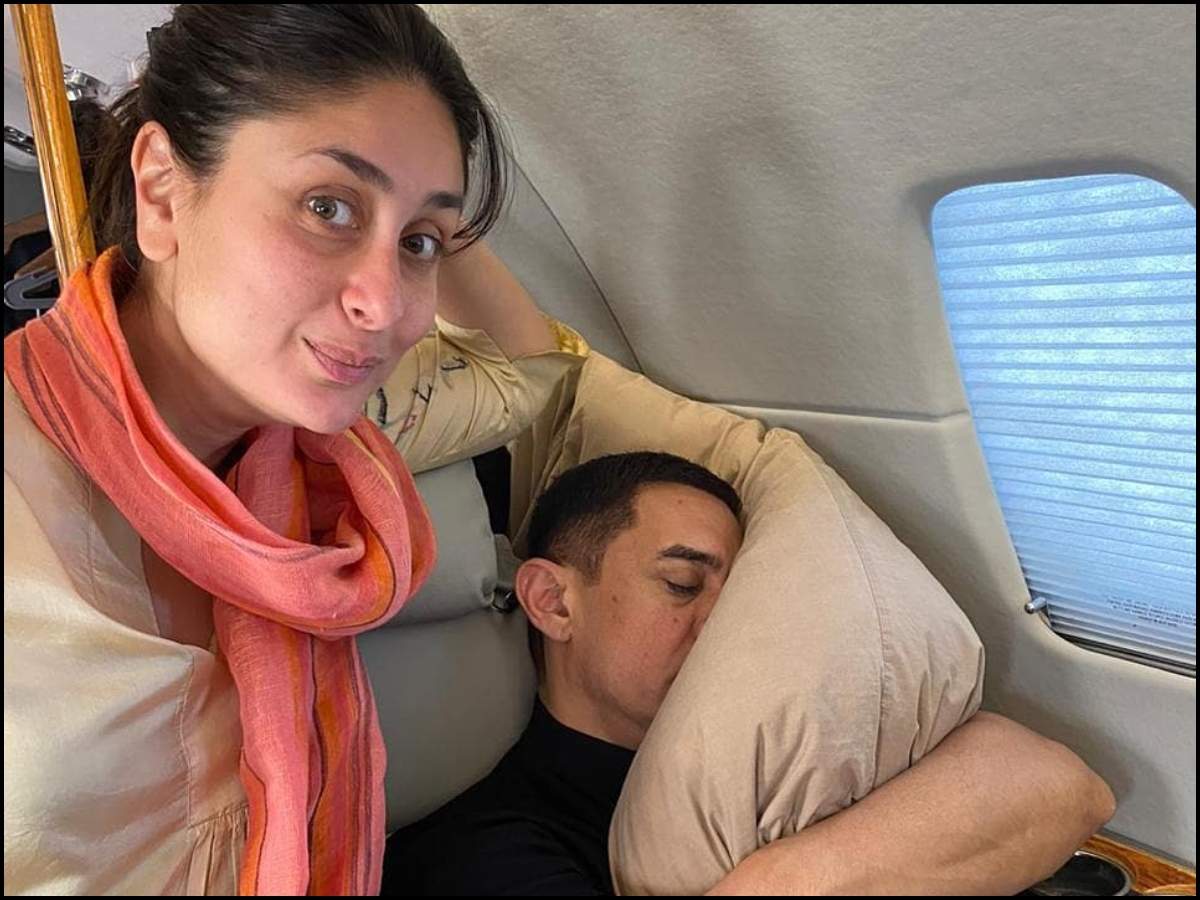 Kareena Kapoor Khan shares a funny picture with Aamir Khan, says ‘my fav co-star has to be his pillow’ – Times of India 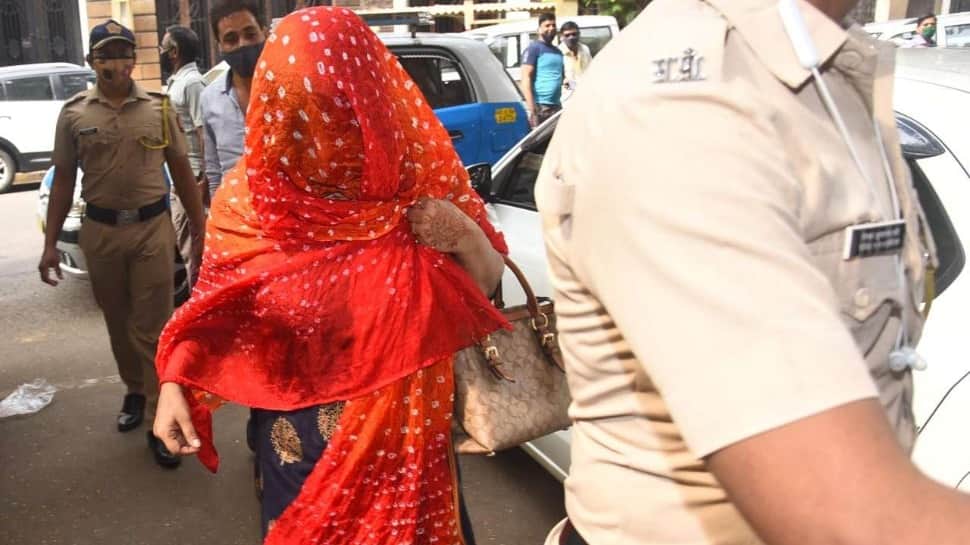