Kartik Aaryan and Sara Ali Khan‘s romantic drama ‘Love Aaj Kal‘ is all set for the release. The lead stars have been leaving no stones unturned to promote the film on various platforms.

Now, ahead of the release, the film has received the Censor certificate. According to a report, the board has asked makers to chop some scenes from the film as it didn’t go with the members. The report further stated that a few of the intimate scenes between Kartik and Sara have been reduced and also modified.

Reportedly, a kissing scene is chopped off while the board members asked the producers to blur the lovemaking and certain other things. The movie received the U/A certificate by the CBFC.

Helmed by Imtiaz Ali, the flick also features Randeep Hooda and Arushi Sharma in significant roles. This is the second film by Imtiaz with the same name. The original movie featured Sara’s father Saif Ali Khan and Deepika Padukone in the lead roles and explored two love stories set in different periods. The movie, which is set to release on February 14, presents Kartik and Sara as Veer and Zoe. 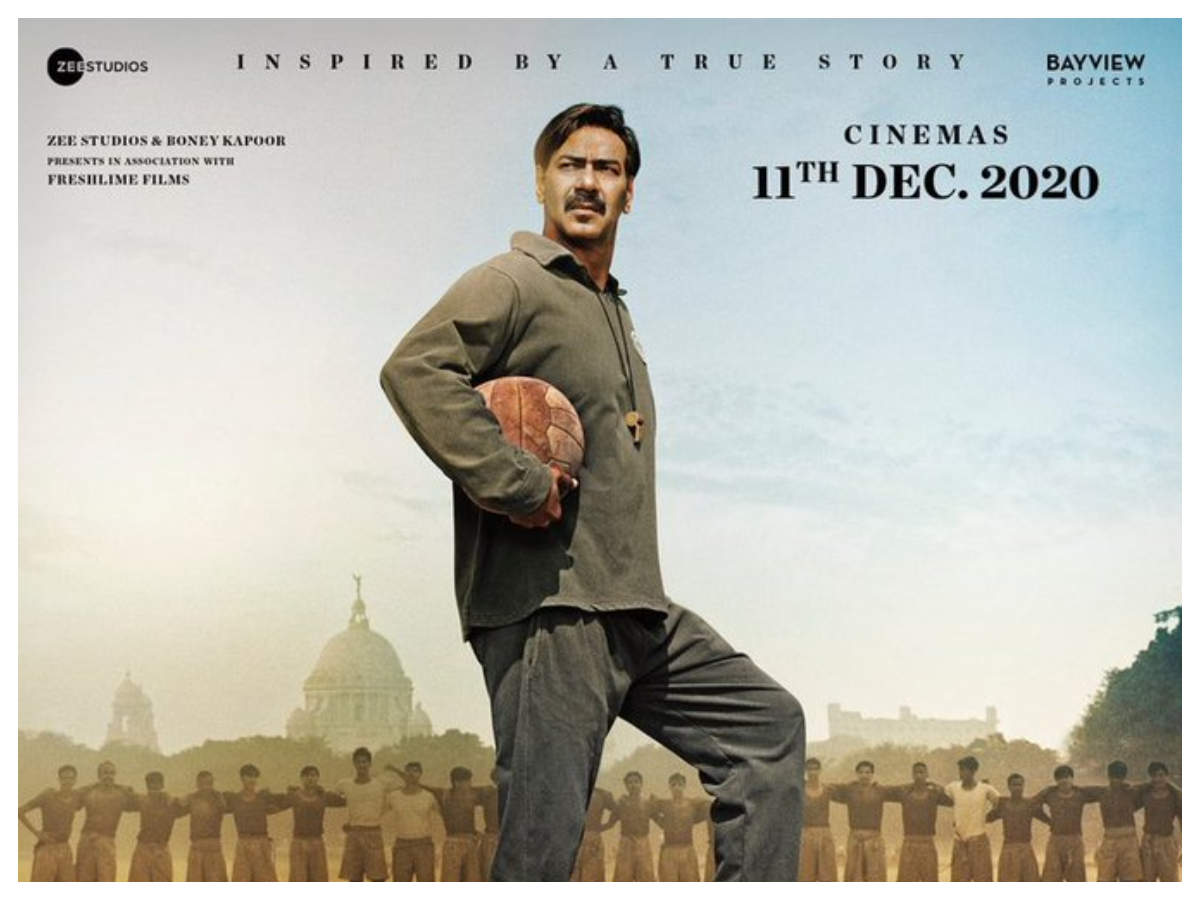 ‘Maidaan’: The Ajay Devgn starrer to hit the theatres now on December 11, 2020 – Times of India

Sanjay Dutt remembers Jagdeep on his demise; says ‘ his films bought a smile to our faces’ – Times of India 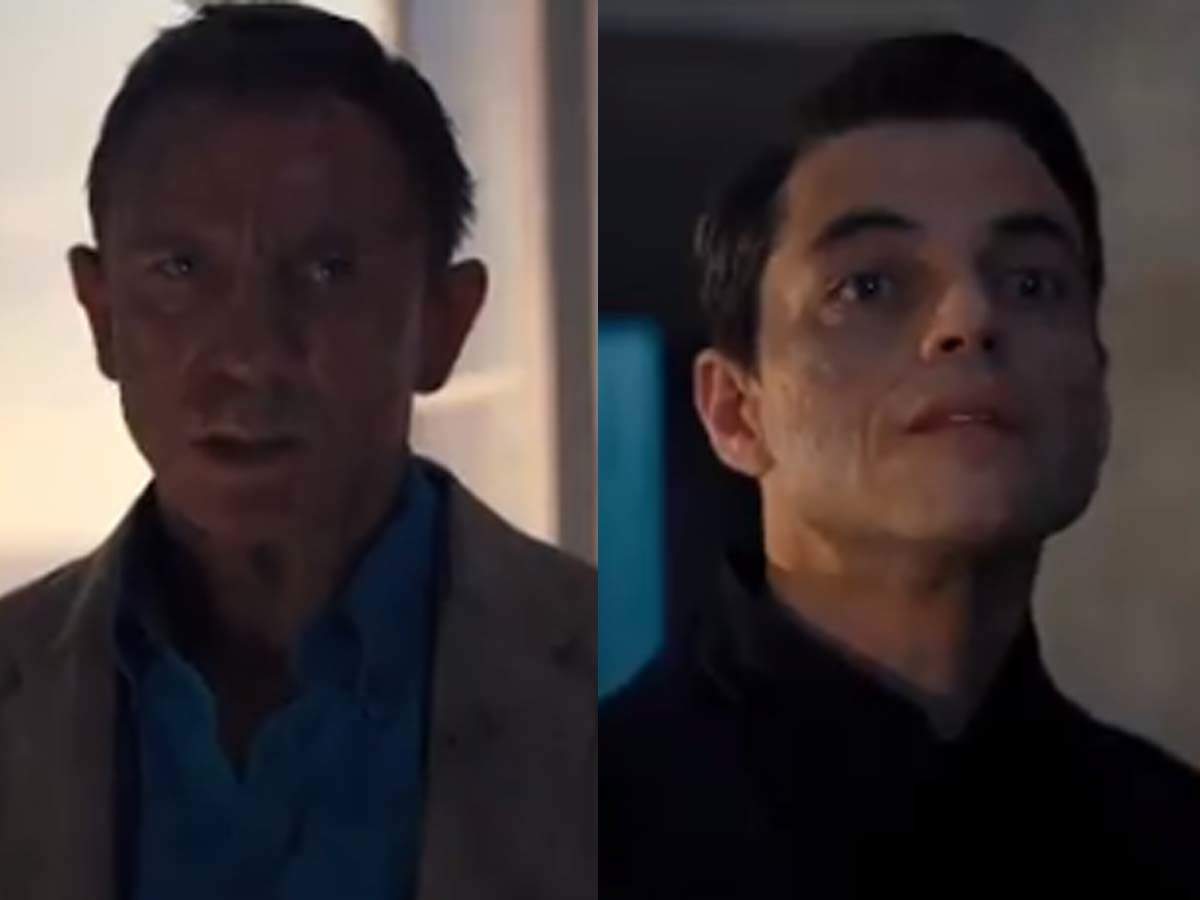 New trailer of 'No Time To Die' is out!