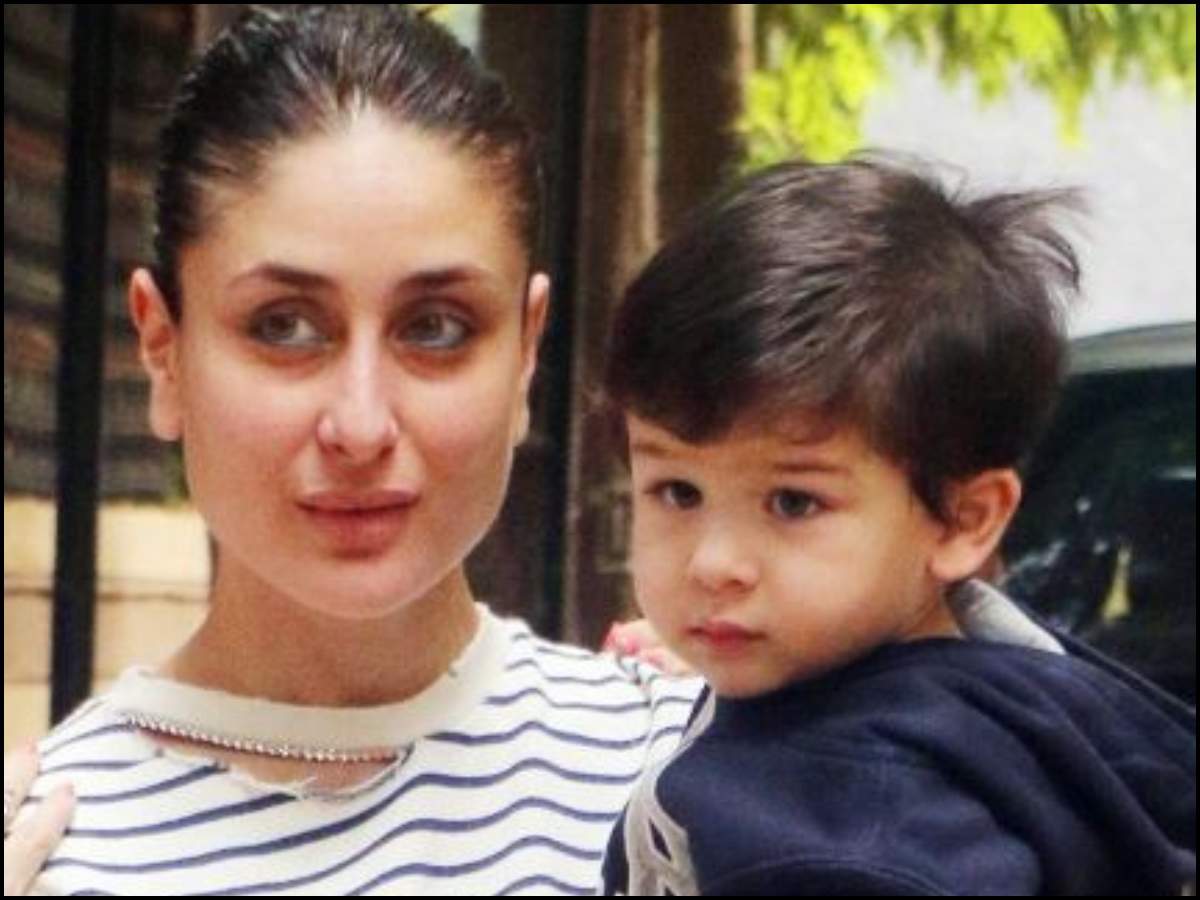 Actress Kareena Kapoor Khan is currently enjoying the thunderous box office collection of her recently released film ‘Good Newwz’. Apart from doing the films, she is also hosting her own radio show.

On her chat show, she is seen interacting with a lot of actors from the industry. Recently, Taapsee Pannu graced her show and it was quite an interesting chat.

This time, tables were turned on Bebo’s show as she ended up answering Taapsee’s question. Both the actresses were discussing women’s safety. In a fun segment, Kareena gave the ‘Baby’ actress some scenarios and she had to answer whether it was ‘safe’ or ‘unsafe’. When she asked Taapsee about the son bringing his girlfriend home, the later said that Bebo would be able to answer the question better.

Taapsee said that she is yet to get married and to have a son and asked Kareena to help her know. The ‘Veere Di Wedding’ actress said that she doesn’t know. But she is a Punjabi mother. Taapsee asked if she would welcome the girlfriend with parathas, to which Kareena said that it’s very unsafe. She concluded by saying that she will tell her to not come to her house.

On the work front, Kareena is all set to be a part of Karan Johar’s ‘Takht’. 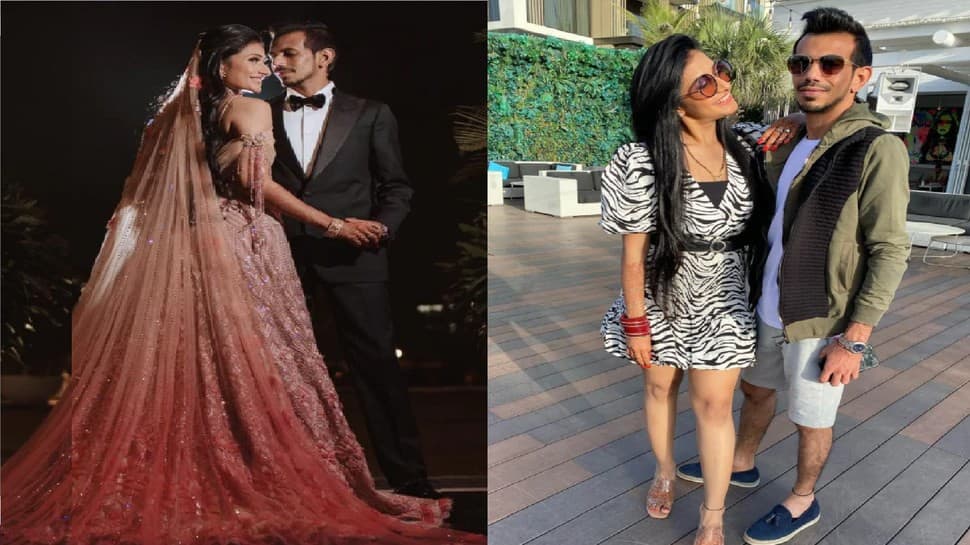 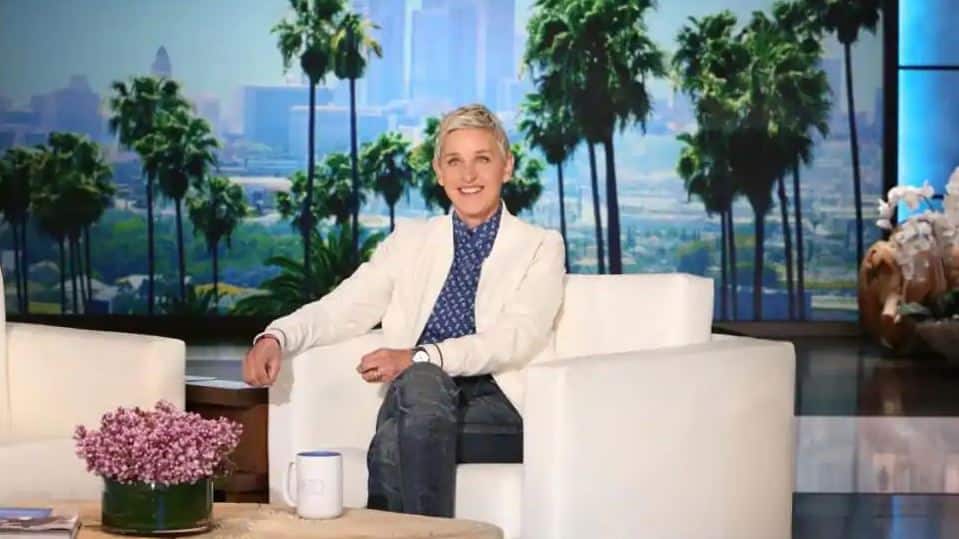