MIAMI, FLORIDA – FEBRUARY 02: Patrick Mahomes #15 of the Kansas City Chiefs runs with the ball against the San Francisco 49ers during the third quarter in Super Bowl LIV at Hard Rock Stadium on February 02, 2020 in Miami, Florida.

It took 50 years, but the wait is now over for the Kansas City Chiefs after coming back from a 10-point deficit in the third quarter to beat the San Francisco 49ers at Super Bowl LIV at Hard Rock Stadium in Miami.

The Chiefs, which last appeared in a Super Bowl in 1970, won their second Vince Lombardi Trophy in three Super Bowl appearances.

The Kansas City Chiefs celebrate with the Vince Lombardi Trophy after defeating the San Francisco 49ers 31-20 in Super Bowl LIV at Hard Rock Stadium on February 02, 2020 in Miami, Florida.

The 49ers threw the first punch, with a ten-play, 57-yard drive that resulted in a field goal and led by receiver Deebo Samuel’s 32-yard run.

The Chiefs responded, though. After their first drive ended in a punt, the Chiefs put together a seven-minute, 15-play drive for 75 yards that was finished with Chiefs quarterback Patrick Mahomes making a one-yard touchdown run at the end of the first quarter.

Tarvarius Moore #33 of the San Francisco 49ers celebrates after intercepting a pass by Patrick Mahomes #15 of the Kansas City Chiefs (not pictured) during the third quarter in Super Bowl LIV at Hard Rock Stadium on February 02, 2020 in Miami, Florida.

Mahomes, who was named MVP, finished the game completing 26 of 42 passes, 286 yards, two touchdowns and two interceptions good for a quarterback rating of 78.1.

The 49ers tied the score, 10-10, after quarterback Jimmy Garoppolo found fullback Kyle Juszczyk for a 15-yard touchdown pass to end the first half. Garoppolo finished the first two quarters with a 92.8 quarterback rating after completing 9 of 11 passes for one touchdown and one interception.

After a neck-and-neck first half that ended in a tie, the big game became one of turnovers. San Francisco pulled ahead with a field goal in the third quarter that Kansas City was unable to match.

The Chiefs’ defense held San Francisco to limited gains and forced a punt. Starting the drive within their own 20-yard line, Kansas City marched up the field to be interrupted by a successful San Francisco challenge on a complete pass call, leading to an attempt on 3rd-and-15.

Mahomes launched the ball up the field for big gains that landed the Chiefs just within the red zone. A pass interference call placed the Chiefs on the 1-yard line where Mahomes threw a quick pass to Travis Kelce for a touchdown.

Another disappointing drive by the 49ers offense handed the ball to the Chiefs with just over five minutes left in the fourth quarter. After a few short plays to kick off the drive, Mahomes looked deep and connected with Sammy Watkins to enter the red zone. From there, it wasn’t long until the Chiefs entered the endzone, taking a 24-20 lead with less than 3 minutes remaining

Once the Chiefs got the ball back, they sealed the deal with a Damien Williams 38-yard touchdown run to give the Chiefs a commanding 11-point lead with 1:12 remaining in the game. Williams finished the game with 17 carries for 104 rushing yards and one touchdown.

The NFL will return to Florida next year for Super Bowl LV, which is scheduled to be held at Raymond James Stadium in Tampa. It will be the fifth time the city hosted the game. This year’s game drew 62,417 fans to Hard Rock Stadium.﻿ 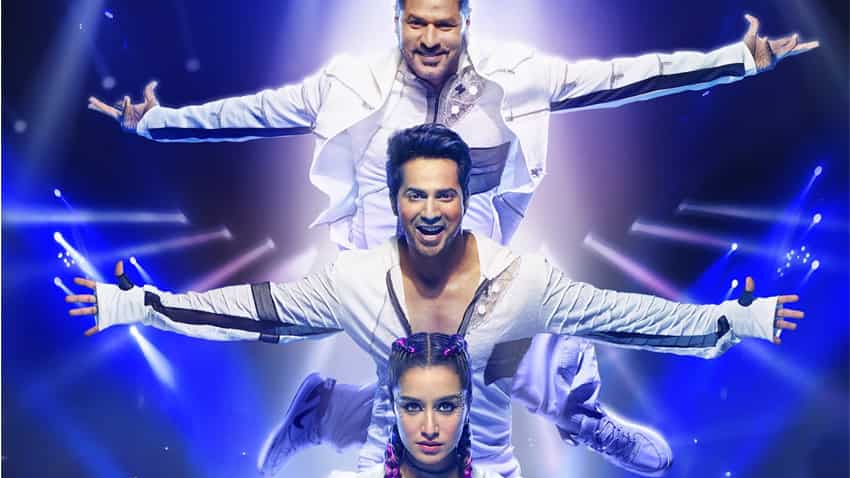 Street Dancer 3D Review: Yet another box office winner of 2020! 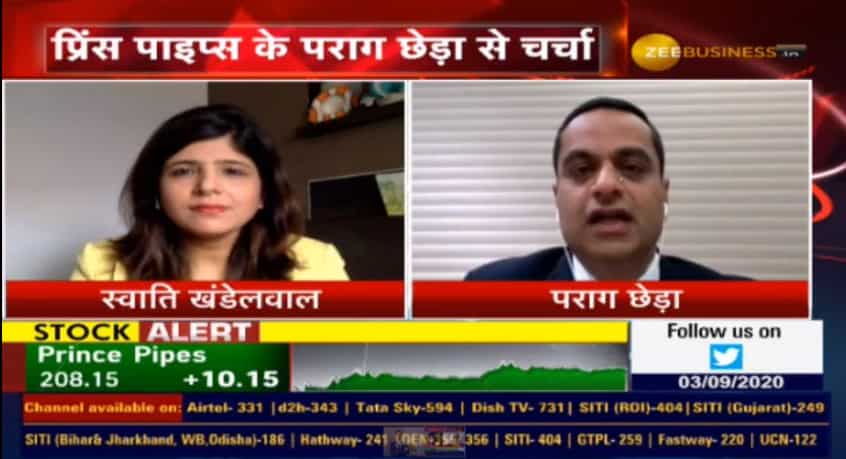 Technical collaborations with Lubrizol and Tooling Holland will have a positive impact on Margins: Parag Chheda, ED, Prince Pipes