If the numbers hold up, a new merchandise king could be crowned in the National Football League.

According to the latest NFL Players Association Top 50 Players Sales List, Tom Brady is on the verge of being dethroned by Kansas City quarterback Patrick Mahomes who has moved into first place.

On Sunday, Mahomes led the Chiefs to Super Bowl LIV after the team beat the Tennessee Titans, 35-24, in the AFC Championship game. The Chiefs will face the San Francisco 49ers next month in Miami.

The current NFLPA list uses figures provided by official NFLPA licensees collected between March 1 and Nov. 30. Final numbers will be tallied until the end of February, with the last quarter of data calculated and official figures available in April. At that point, Mahomes could officially be named the league’s new retail king.

Mahomes could have surpassed Brady last year if the Chiefs beat the Patriots in the AFC title game, said Steve Scebelo, interim president of NFL Players, the licensing and marketing arm of the NFLPA.

Scebelo said Mahomes’ support outside the Kansas City market has contributed to an increase in sales for products featuring the former Texas Tech University standout.

“The success off the field and the leadership,” Scebelo said. “He comes across as somebody fans can root for. Starring in the State Farms ads, you can see some of the personality come through, and he’s just someone fans feel they can connect with and they want to root for.”

NFLPA licensees produced over $1.6 billion in retail sales for the 2018 season, with roughly $90 million of the royalties divided between the union and a pool, which is shared among players. Percentages vary and some players receive a separate portion of the revenue from premium products – like Electronic Arts’ “Madden NFL” video game (Mahomes is on this year’s cover) – if items featuring the players lead sales categories. Products such as video games, jerseys, T-shirts, hoodies and bobbleheads are counted as merchandise categories.

An NFLPA official told CNBC the union is hoping retail sales will gross around $1.7 billion with royalty revenue for the 2019 season nearing $100 million.

The NFLPA uses data from its licensed retailers – including Nike, Fathead and Fanatics, which is owned by billionaire and partner in the Philadelphia 76ers ownership group, Michael Rubin – to configure the final financial information.

If the Chiefs win Super Bowl LIV, Scebelo said Mahomes’ spot as the new No. 1 merchandise player in the NFL should be cemented, though some factors like Brady’s decision on his future could play a role. If the Patriots quarterback decides to retire, that could trigger a spike in sales.

“The one thing I think everybody who watches football has learned,” says Scebelo, “never underestimate Tom Brady.”

General view of fans of The New England Patriots wearing goat masks in reference to Quarterback Tom Brady #12 being the G.O.A.T. (or “Greatest of All Time”) during the game against the New York Jets during their game at MetLife Stadium in East Rutherford, New Jersey.

But Mahomes finishing above Brady shouldn’t be a surprise. A quick look at data provided to CNBC by Fanatics, which also operates the Chiefs’ online store, shows Mahomes’ merchandise sales are up 30% compared with this time last year. Mahomes was also the top-selling player across the company’s network from the start of the 2019 regular season through Sunday’s AFC Championship game.

“It’s incredible to see the demand for his products spike even greater this year after his MVP run last season and is a testament to his electrifying play and the passion of Chiefs fans everywhere,” Jack Boyle, Fanatics Global co-president of direct to consumer retail told CNBC via email.

Mahomes is poised to become the first player besides Brady to finish first in merchandise sales since Dallas Cowboys running back Ezekiel Elliott became the first rookie to do so following the 2016 season. Seattle’s Russell Wilson lead the list for the 2014 and 2015 seasons.

Though Brady’s reign is threatened, his dominance as a top retail draw will continue. The 42-year old quarterback, who is scheduled to become a free agent this offseason, is expected to finish in the top three for an 18th straight quarter since the list commenced in 2014.

Jets running back Le’Veon Bell is sitting at No. 33, while Cowboys tight end Jason Witten, who returned to the NFL after spending last season retired, is 40th on the list. Former Patriots star Rob Gronkowski, who is still retired, is 48th, and finally, Los Angeles Rams quarterback Jared Goff comes in at No. 50. 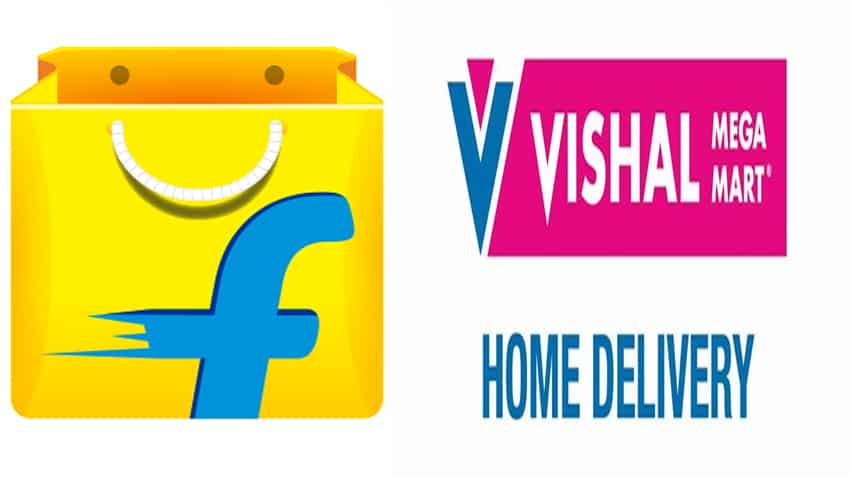 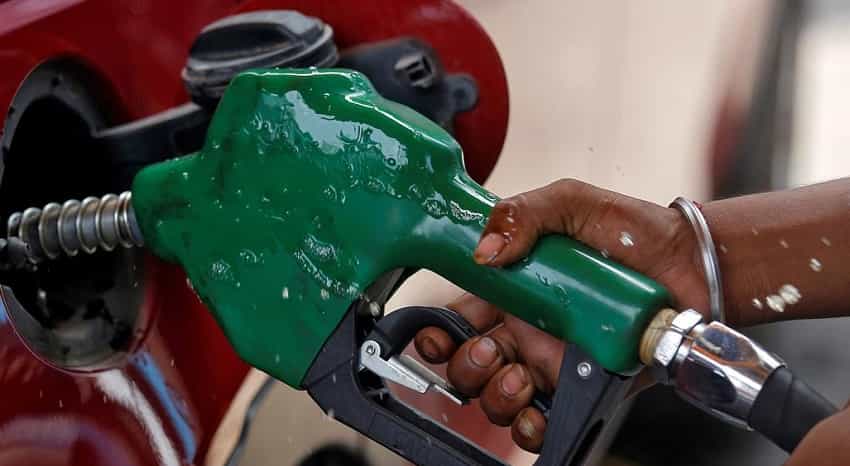