From ‘Queen’ to ‘Panga’, Kangana Ranaut has given several hit movies that prove her as one of the prominent actors in the Bollywood. Especially when it comes to stellar silver-screen performance, Kangana Ranaut leaves no stone unturned to ace her movie characters.

Here’s a never-before-seen rejected look test of her character, Bobby from #JudgementallHaiKya. What do you think?… https://t.co/72AJE7lPWi

Comparing both the rejected look and the final look, the team wrote, “Here’s a never-before-seen rejected look test of her character, Bobby from #JudgementallHaiKya.”

Further, asking for fans’ opinions on both pictures, Kangana’s team added, “What do you think? Does she look better in a pixie cut or big curly hair as seen in the movie? Comment below!!”

So far, the comments seemed to be in favour of Kangana’s signature curly hair look.

For the unknown, Kangana Ranaut appeared in the leading role of Prakash Kovelamudi’s ‘Judgementall Hai Kya‘ opposite actor Rajkummar Rao in 2019.

On the work front, Kangana’s latest movie is Ashwiny Tyer Tiwari’s ‘Panga.’ She is all geared up to appear in actress-turned-politician J.Jayalalithaa’s biopic ‘Thalaivi’ by filmmaker A.L. Vijay. Apart from this, she will also be seen as an Indian Air Force pilot in ‘Tejas’ produced by Ronnie Screwvala and directed by Sarvesh Mewara. 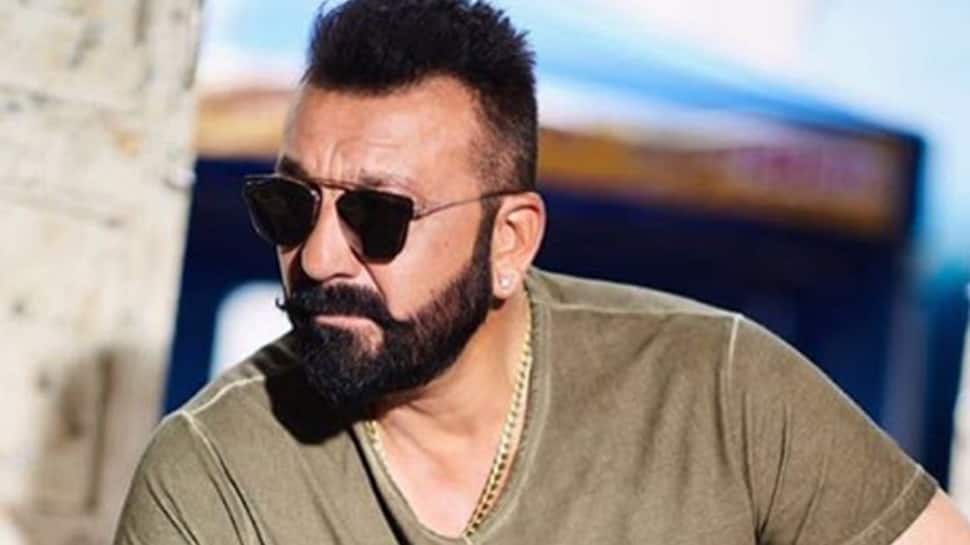 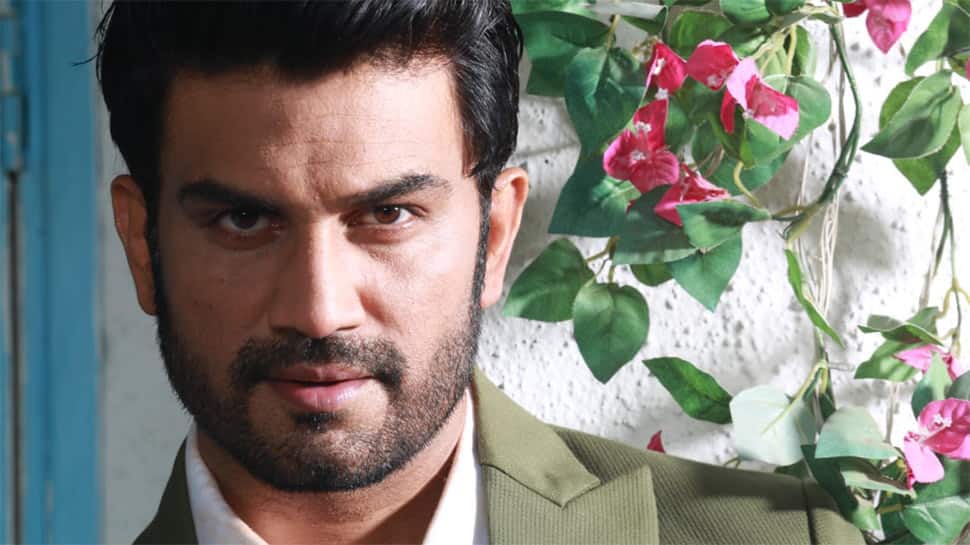 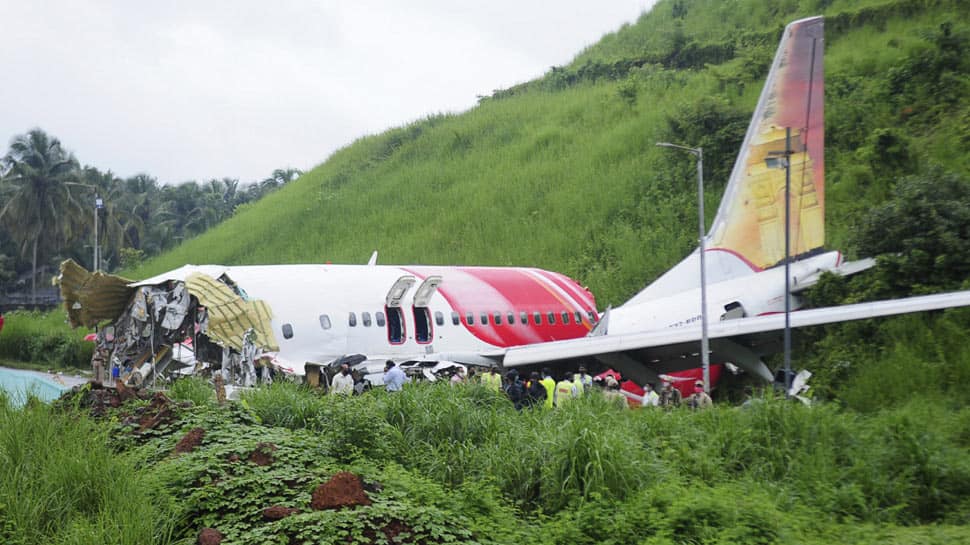