Deepika Padukone’s JNU visit garnered a lot of appreciation as well as flak. While actress Kangana Ranaut and her sister Rangoli Chandel have been very supportive of her film, ‘Chhapaak’, the actress recently lashed out against Deepika for standing with the ‘Tukde-Tukde’ Gang’.
Citing her opinion on the matter on a new channel, Kangana reportedly said that Deepika Padukone knows what she has done and she has been within the democratic line. However, she added that if given a choice, she would have never supported them as according to her they were not right.

Kangana also spoke about the TikTok video in which Deepika asked an influencer to recreate her ‘Chhapaak’ look. The actress said that it was not her but her sister Rangoli Chandel, also an acid attack survivor, who got offended by it. According to her, it is not a make-up look and nobody should try and achieve it with make-up products. Kangana also added that that kind of insensitivity should be apologised for.

Earlier, after the trailer launch of the Deepika Padukone starrer, Kangana had, in a video, thanked Deepika and the entire team of ‘Chhapaak’ for making a film on the subject. She had also said that the trailer reminded her of her sister Rangoli.

Deepika essayed the role of acid attack survivour Laxmi Agarwal in the movie. Directed by Meghna Gulzar, it also starred Vikrant Massey in the lead role. ‘Chhapaak’ released in the theatres on January 10, 2020.

On the work front, Kangana is awaiting the release of her upcoming film, ‘Panga’. The movie is based on the life of a kabaddi player. Directed by Ashwiny Iyer Tiwari, the movie also stars Jassie Gill, Richa Chadha and Neena Gupta in key roles.
The movie is slated to hit the theatres on January 24, 2020. ‘Panga’ will be locking horns with Remo D’Souza’s ‘Street Dancer 3D’. The movie brings back the ‘ABCD 2’ jodi of Varun Dhawan and Shraddha Kapoor in the lead roles. It also stars Nora Fatehi in the lead role.

Sanjay Dutt shares a sweet Diwali picture with wife and kids, says “nothing is better than celebrating with family” – Times of India 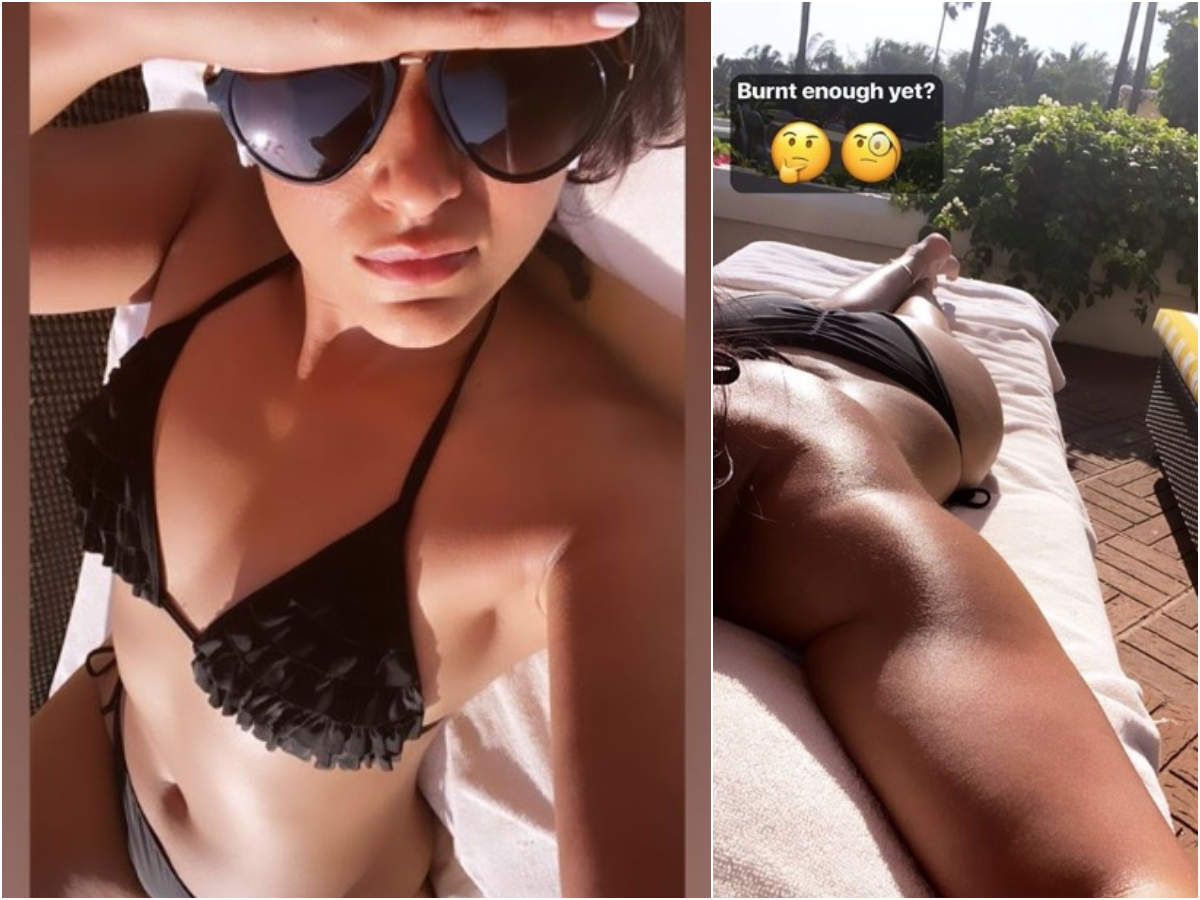