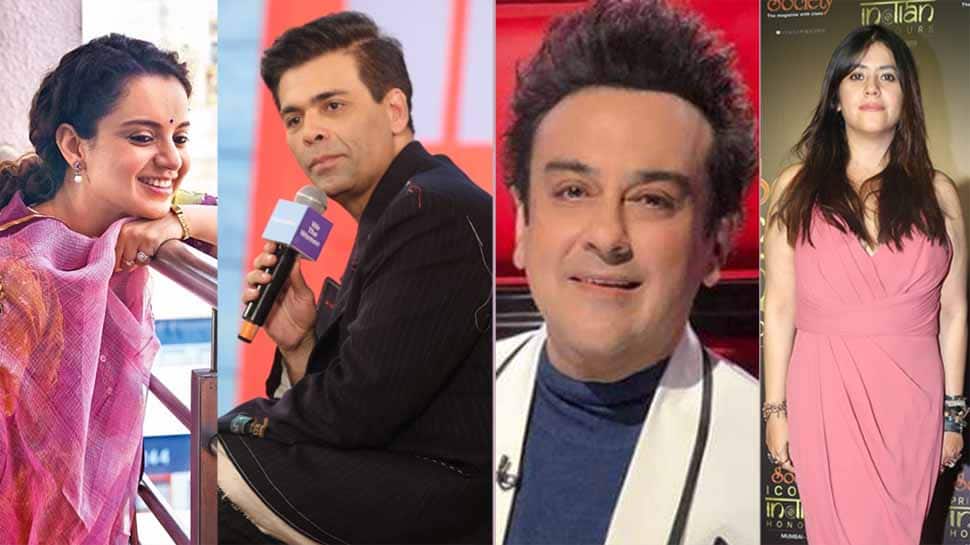 New Delhi: Film Director Karan Johar, actress Kangana Ranaut, singer Adnan Sami, and TV producer Ekta Kapoor have been announced to be conferred with Padma Shri. Union Ministry of Home Affairs on Saturday announced the names of 141 recipients of the Padma awards, one of the highest civilian awards of the country on the eve of the country’s 71st Republic Day.

Filmmaker Karan Johar is actively working in Bollywood industry as a successful film director, producer, and screenwriter. He is the son of film producer Yash Johar, also the founder of Dharma Productions. Karan started his career as an assistant director from ‘Dilwale Dulhania Le Jayenge’.

Kangana Ranaut, known for her versatile acting skills, has been lauded by critics for her acting skills in movies like ‘Queen’ and ‘Tanu Weds Manu Returns’. Kangana started her career from ‘Gangster’ and has received many accolades. She has also featured six times in Forbes India’s Celebrity 100 list.

An Indian singer, musician, music composer and pianist Adnan Sami debuted in Bollywood along with veteran singer Asha Bhosle in a collection of love songs — ‘Kabhi To Nazar Milao’. He became popular through songs `Kabhi To Nazar Milao` and `Lift Karaa De`. The video of ‘Lift Kara De’ song features veteran actors Amitabh Bachchan and Govinda along with Adnan.

Ekta Kapoor is the daughter of veteran actor Jeetendra and Shobha Kapoor. She ventured into film production with movies such as ‘Kyo Kii… Main Jhuth Nahin Bolta’, ‘Kucch To Hai’ and ‘Krishna Cottage’. Kapoor owns her own production house — Balaji Telefilms — under which she has created and produced more than 130 Indian soap operas. She has also launched the digital app ALTBalaji featuring web series.

The Padma awards are conferred in three categories — Padma Vibhushan, Padma Bhushan and Padma Shri, the second, third and fourth highest civilian awards of the country respectively, only after Bharat Ratna.

This year’s awardees comprise seven Padma Vibhushan, 16 Padma Bhushan and 118 Padma Shri recipients. Among the awardees, 34 are women and the list also includes 18 persons from the category of Foreigners/NRI/PIO/OCI. 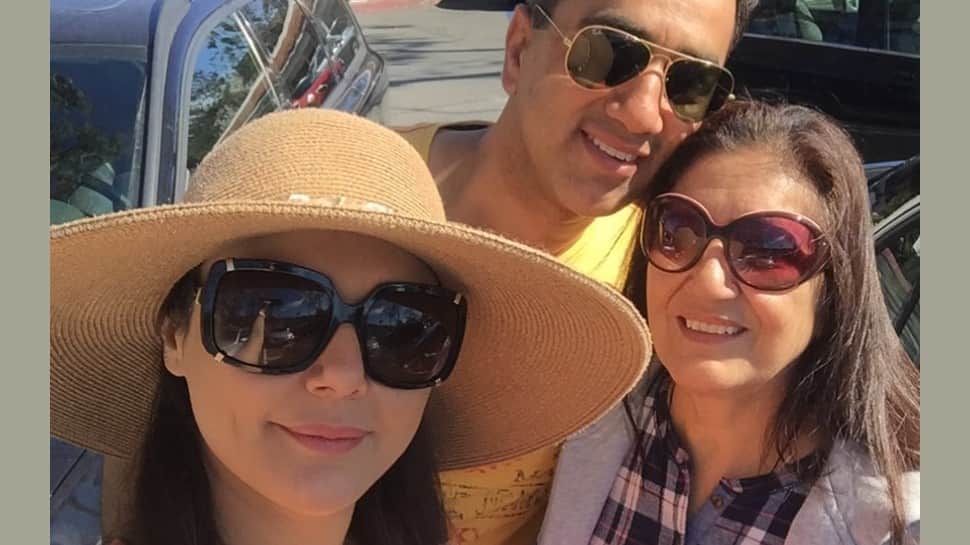 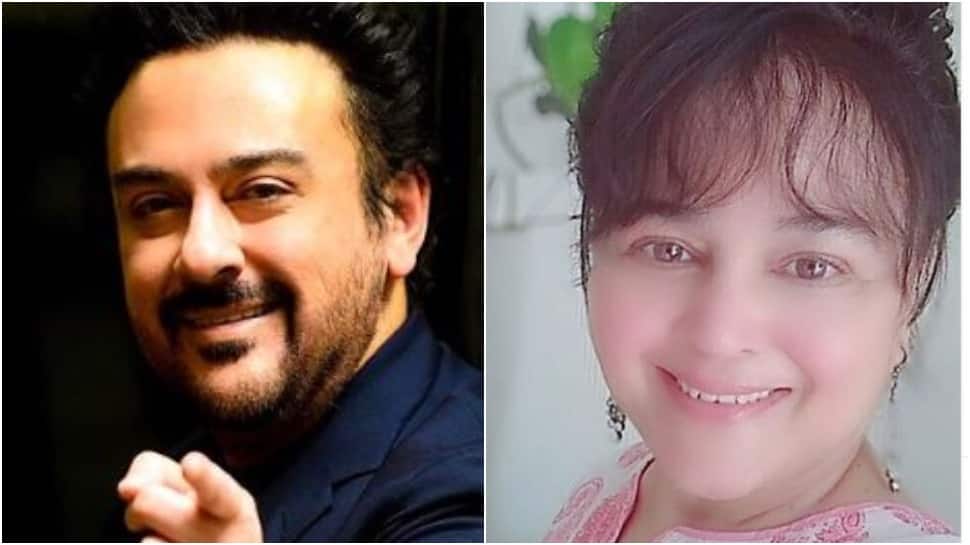