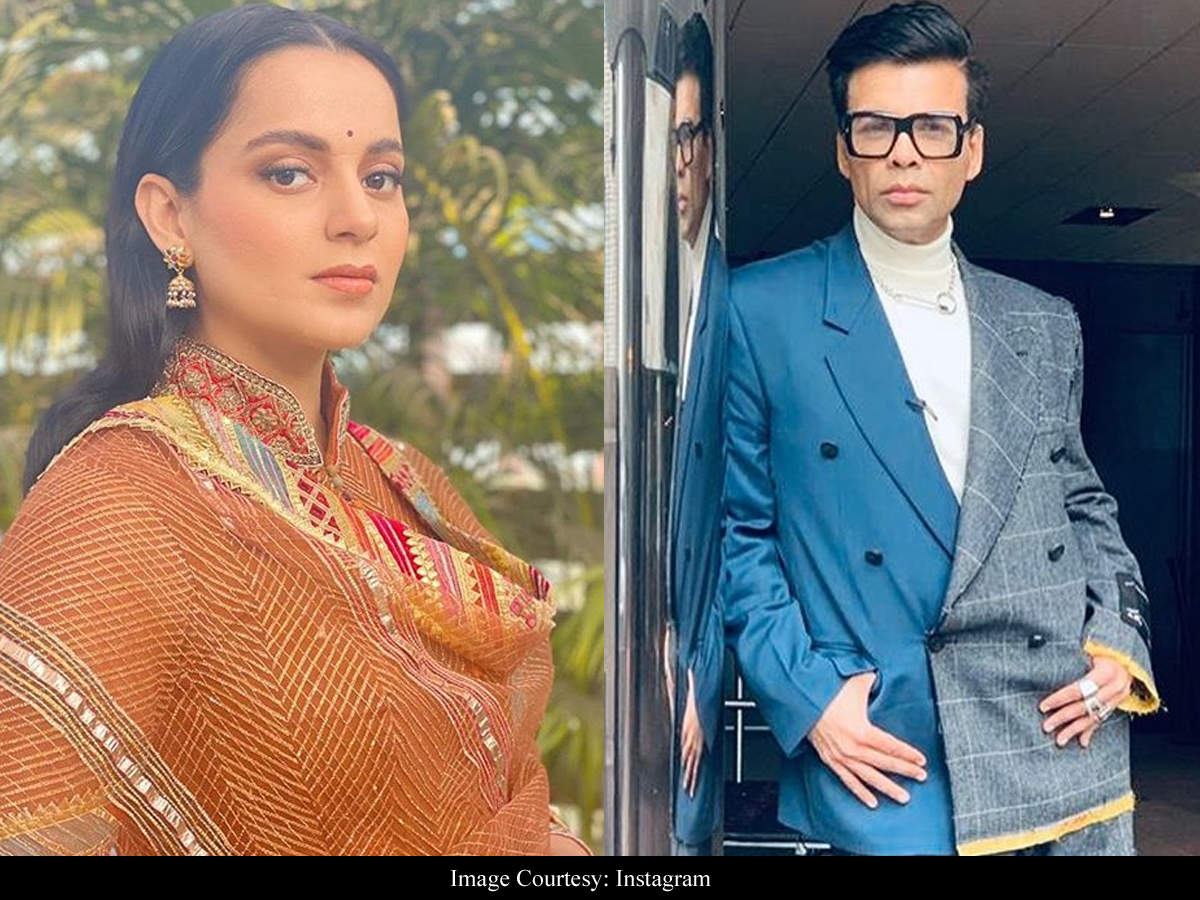 Kangana Ranaut, Karan Johar, Ekta Kapoor, Adnan Sami, Suresh Wadkar and veteran actress Sarita Joshi were conferred with the Padma Shri award, which were announced on the eve of Republic Day. While Kangana had waged the nepotism controversy against Karan Johar, she left the bitterness aside and lauded the filmmaker for the award. In an interview with a news channel the actress stated that KJo deserves the award, she added that while Karan may got a headstart from his father, he has earned the top position on his own merits and that it was indeed praise-worthy. Kangana also praised the filmmaker for the kind of films he backs.

Expressing gratitude for the Padma Shri honour, Kangana had said in a statement, “I’m humbled and I’m honoured. I am grateful to the Indian government, my fans and friends. I thank my country for this recognition and I dedicate this to every woman who dares to dream. To every daughter… to every mother… and to the dreams of women who will shape the future of our country.”

While Karan Johar had posted a heartfelt note on Instagram, “It’s not very often that I’m at a loss for words, but this is one such occasion. The Padma Shri… such an honour to receive one of the highest civilian awards in the country. (I am) Overwhelmed by so many emotions right now. (I am) Humbled, elated and also thankful for the opportunity to live my dream every day, to create and to entertain. I know my father would be proud and I wish he was here to share this moment with me.”

Lisa Haydon to welcome third child in June; reveals the gender of her baby! – Times of India