Kandi Burruss seriously can’t believe how much her babies have grown up! The ‘Real Housewives of Atlanta’ star shared the most adorable pic with her kids Ace and Blaze.

Kandi Burruss, 44, just posted the most adorable photo with her two bubs! The RHOA star took to Instagram on Feb. 21 to share the sweetest snaps of herself posing with her kids Ace, 4, and three-month-old Blaze. The pictures, which she shared with her 7.3 million followers, show the mom in an all-black ensemble including a tee and leather pants as she held onto her adorable little one! The tiny tot wore a hot pink velvet tracksuit, pink gloves, and the tiniest pink and white Adidas sneakers. Big bro Ace rocked a black and white Star Wars hoodie with grey sweatpants. The youngster’s hair was pulled back in braids as he leaned against his mom in the photo. Kandi also posted a selfie of the trio, which showed off her smoky eye makeup and bright pink lipstick. She captioned the post, “It seems like just yesterday when @acetucker was small like @blazetucker. Time flies!”

Fans were fast to comment on how adorable the kids looked — and how quickly they’ve grown up! One wrote, “Blaze is ur twin! She already has the facial expressions down … too cute,” while another follower commented, “Ace went from baby boy to big brother in no time. Two beautiful babies.” Kandi is also the mom to her eldest daughter daughter Riley Burruss, 17, from a previous relationship. On Feb. 8 she took a trip to Disneyland with her Riley, Ace and her husband Todd Tucker, 46. The foursome snapped a photo at the Anaheim amusement park’s Main Street where the fam was totally twinning! Kandi and her eldest daughter matched by rocking pink: The “Don’t Think I’m Not” songstress tackled the Happiest Place On Earth in a hot pink tracksuit while Riley wore a baby pink crewneck sweater over a pink T-shirt. The boys however, were twinning in navy blue.

The post came one day after HollywoodLife shared an EXCLUSIVE clip of the Bravo star discussing Riley’s future with Todd! In the serious conversation, Kandi revealed to Todd that her mother, Joyce Jones, wants to list Riley as her No. 1 beneficiary. Kandi interpreted this as an insult to her husband, telling Todd it’s as if her mom thinks he “won’t make sure Riley’s good or something.” Joyce has long been skeptical of Todd, given Kandi’s net worth as a music mogul and reality star. In the episode, Kandi stated that she’s scared “things have started to go backwards again” between her husband and mom.

Despite family drama unfolding on TV, it’s clear the proud mom shares an unbreakable bond with her three kids! She loves posting about them on social media, and after welcoming her latest bundle of joy on Nov. 22, 2019, we have no doubt Kandi will continue being an incredible super mom in 2020! 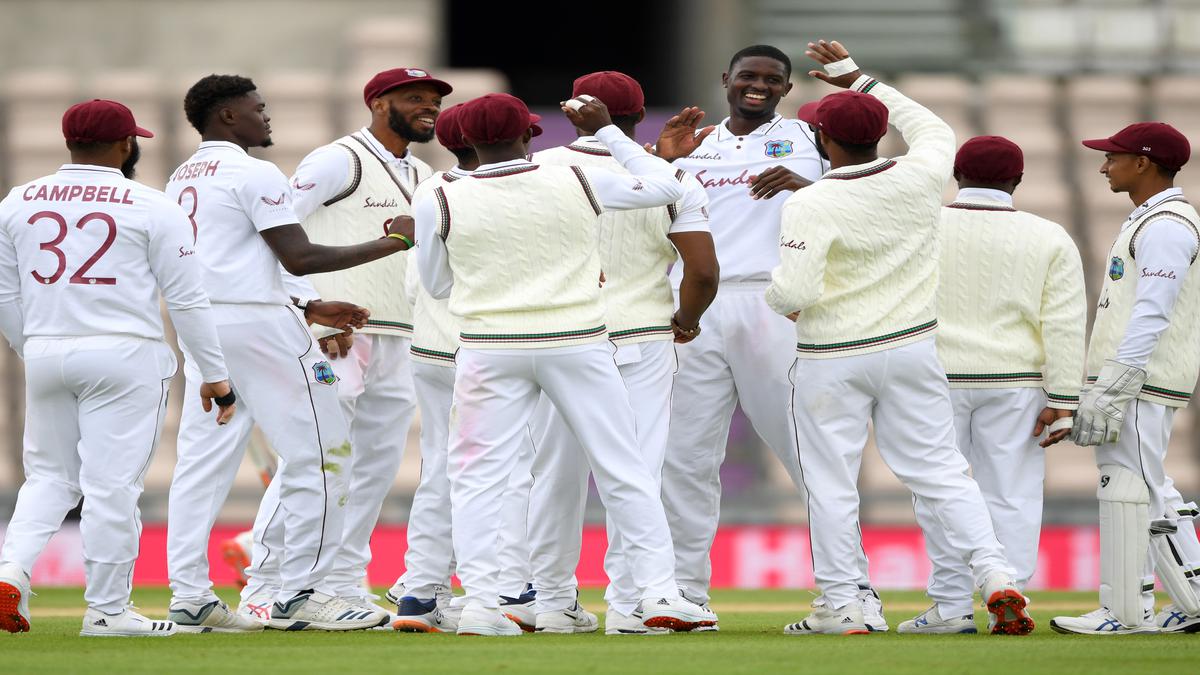