Justin Bieber shockingly revealed that he relies on a hyperbaric oxygen chamber and IV infusions to help him recover from past drug issues in the fifth episode of his docuseries ‘Seasons’.

Justin Bieber, 25, is opening up about how his past drug use has affected him even more than he already has in episode 5 of his YouTube docuseries Seasons. The singer could be seen sitting in a hyperbaric chamber, which he says he sleeps in, and getting IV NAD+ infusions to flush out toxins from his body, in the new part of the series, entitled “The Dark Season”, and explained that childhood anxiety brought on his “dark period” in his late teens and early 20s, triggering him to become addicted to weed, lean (a liquid opiod), and pills. Although he is now sober, Justin has been diagnosed with anxiety, chronic mono, and Lyme disease, which can cause a plethora of issues, including heart palpitations and lethargy, which is why he’s opted to take on the current health initiatives that he has.

In the doc, the talented artist revealed that he keeps more than one oxygen chamber, which is an enclosed pod that patients sit in while air pressure is released to three times more than the regular ground-level air pressure, around his house and in his studio. He demonstrated how it works by crawling into the large blue bag and explaining how the oxygen is brought into the chamber. “Mental health is so important to get on top of,” he said about the chamber. “If you have ADHD if you have… something and you don’t want to take medicine, I strongly believe in it.”

Justin also talked openly about the NAD+ infusions, which he gets on a weekly basis, and could be seen getting them in a clinic in the episode. NAD+, or nicotinamide adenine dinucleotide, is a molecule that helps the proper functioning of enzymes in the body so a person can have more energy and Justin swears by it along with anti-depressants which he said “help me get outta bed in the morning.”

In addition to Justin speaking out about his rough period in the new episode, his wife, Hailey Baldwin, 23, talked about the dark times he’s had and seems to understand why he turned to vices in his youth. “I think when you take somebody very young and they start to get horrible, crazy, crippling anxiety and it goes undiagnosed and you don’t know what it is that you’re feeling, you start to self-medicate because it makes you feel better,” she said.

The fifth episode of Seasons can be seen in full on YouTube. 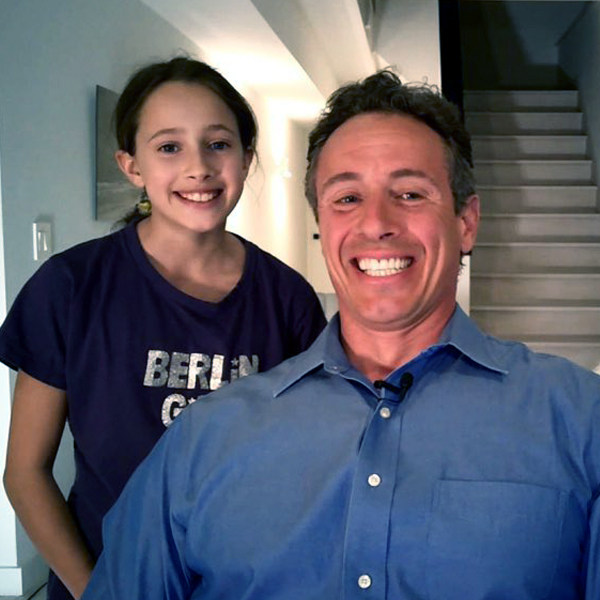 Watch Chris Cuomo Reunite With His Family After Coronavirus Quarantine