Julia Roberts is one hot mama! The 52-year-old can still rock a bikini like a woman half her age. She flaunted her killer figure and her back tattoos while on vacation in Mexico.

Julia Roberts‘ figure is just as tight today as it was when she broke out as a America’s Sweetheart in 1990’s Pretty Woman. 30 years later, her bikini body is incredible, as the 52-year-old donned a navy two-piece while on vacation in Puerto Vallarta, Mexico. Her stomach is taut without an ounce of flab, and her famous long legs are toned and trim as she stood near a pool. Even her skin has absolutely zero sag anywhere on her body. You can check out Julia and her fabulous bikini body in pics here.

Julia’s cinematographer husband Danny Moder, 51, can be seen sitting next to her in one of the pool pics. The couple has been married for 17 years and have three children together: 15-year-old fraternal twins, son Finn, and daughter Hazel, and son Henry, 12. In one of the photos it appears red-headed Finn can be seen from behind, so it’s likely a family getaway. Also seen in the pics are Julia’s back tattoos. They’re peaking up from just above her bikini line in the small of her back.

Julia revealed in a May 6, 2014 appearance on Ellen DeGeneres‘ daytime talk show that she has tattoos honoring her entire family unit. “I have all my children’s names and my husband’s initials,” she explained, although she didn’t say where they were on her body. Since pretty much all of Julia’s body could be seen in the bikini pics, it appears the tatts are all together on her lower back. The name “Henry” seems to be on top, with other names underneath. That would make sense as he was the last addition to the family, so the other kids names would have already been inked. Julia shared that she got Danny’s initials inked on her — and he got hers — before they even got married, explaining they were either “brave or idiotic.” 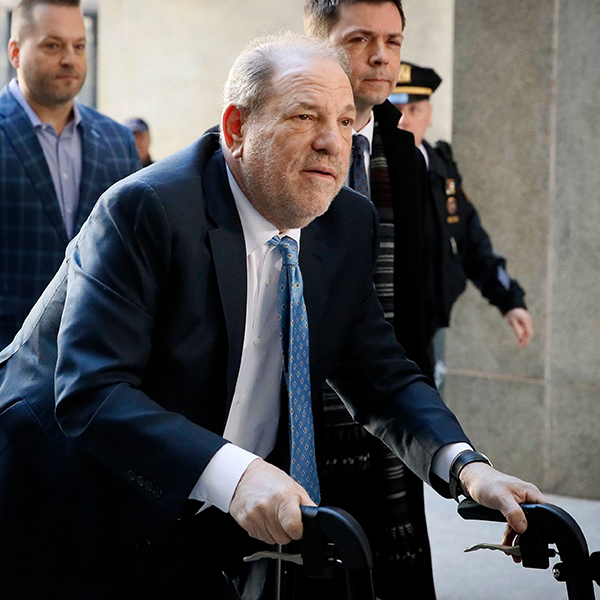 Kim Kardashian & Meek Mill: Photo Of Their 2018 Meeting Emerges After Kanye West Tweets Anger Over It