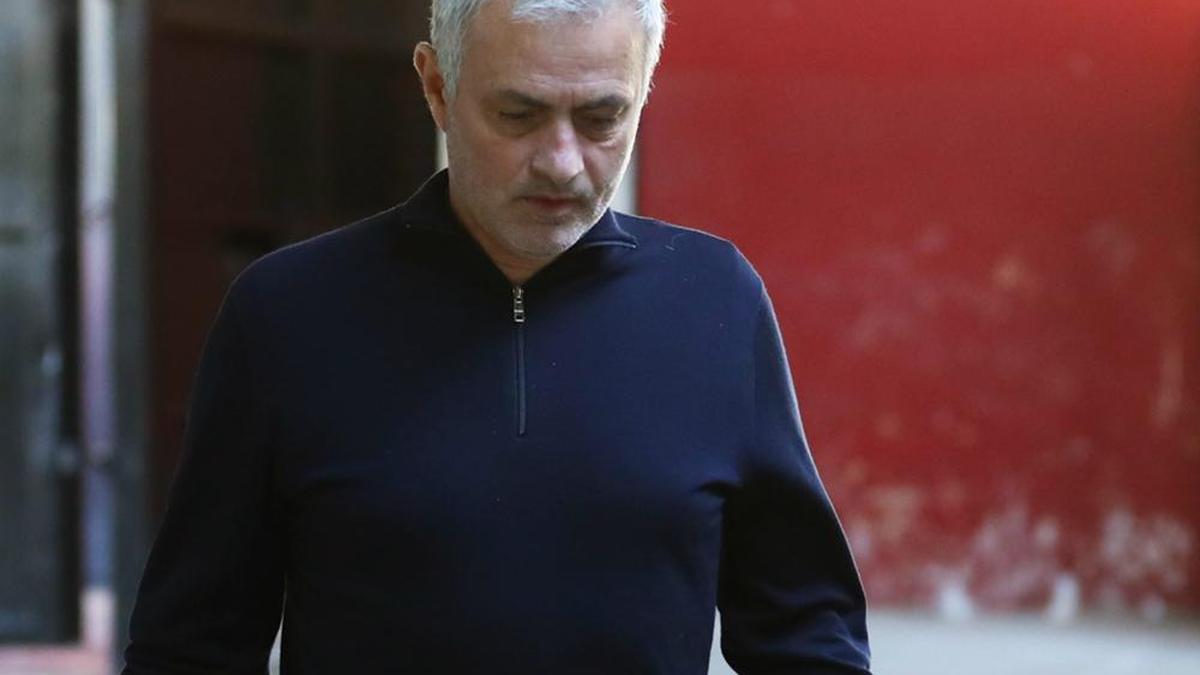 Jose Mourinho says he is not desperate to land a striker at all costs and is eager to remain “loyal” to Tottenham’s current players.

Milan forward Krzysztof Piatek, Porto’s Ze Luis and former Spurs striker Fernando Llorente have all been linked with January moves to the club after a serious hamstring injury to Harry Kane.

Tottenham drew 0-0 at Watford on Saturday and Mourinho felt it would likely have won the match with Kane or another top striker on the pitch.

But the Spurs boss also vowed not to panic in the transfer market, a calm stance he also adopted when a fire alarm disrupted his post-match media conference and he continued to speak throughout.

“If it’s possible yes, if it’s not possible no,” Mourinho said about signing a striker in the transfer window after his side’s fourth straight Premier League game without a win.

“But we have to do things when it is possible to do, it is the right thing to do. This is not the last match of Tottenham’s history. Next Wednesday we have another one, next season we have many more.

As well as Kane, Tottenham is without Moussa Sissoko, Tanguy Ndombele and captain Hugo Lloris.

Mourinho, whose side avoided defeat after a 70th-minute penalty save from Paulo Gazzaniga, added: “I promised I did not want to speak about the boys that are not playing and I have to try.

“You feel the same when you see the Liverpool game, in the last 20 minutes how many times we just need a tap-in. That missing link is there. But we are doing our work.

“We all know. Injuries, it is the Christian Eriksen situation, we have our problems.

“But in this game and the game against Middlesbrough – okay you can say it is a Championship team but at this moment there is no big difference between the Premier League and Championship – I think we showed good things.

“This organisation, this commitment, the intensity is going higher, the creation is there. I am happy with lots of things we did in the last few games.” 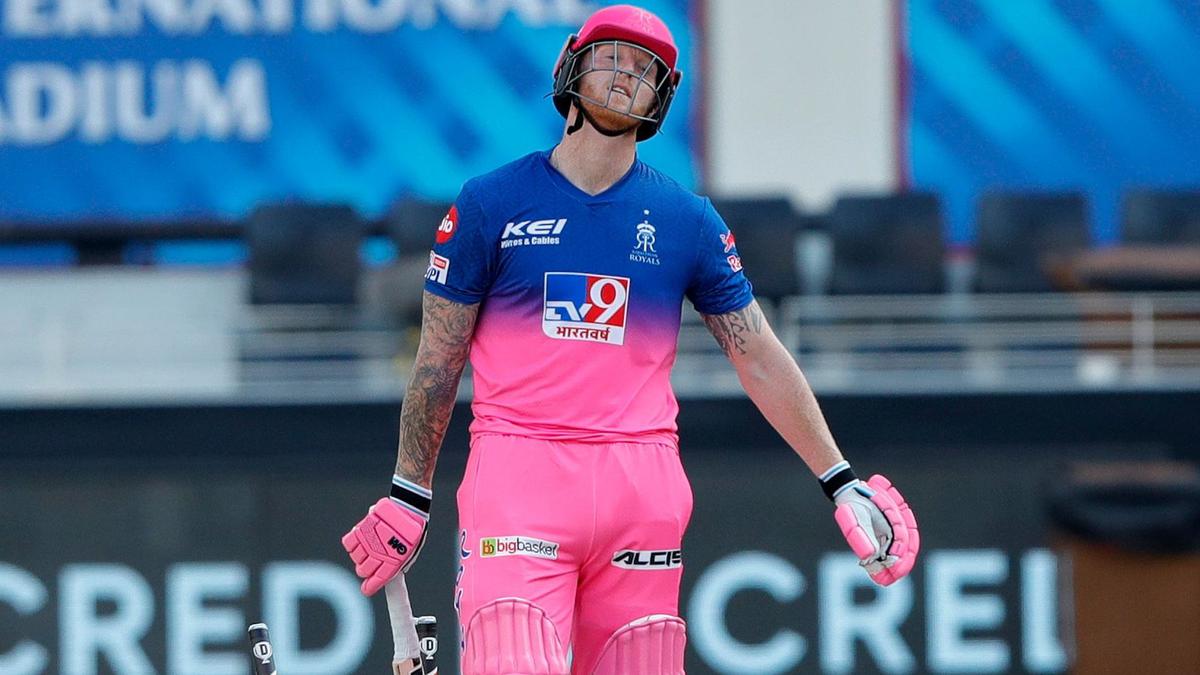 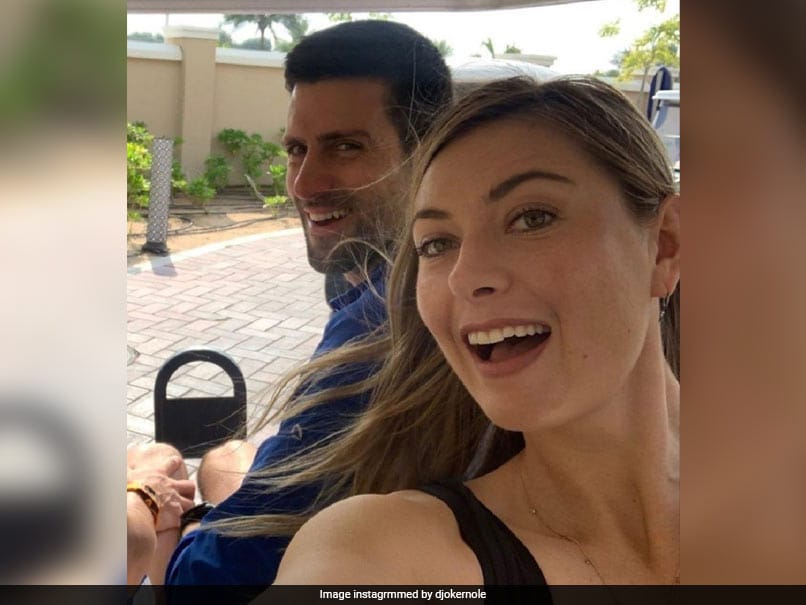