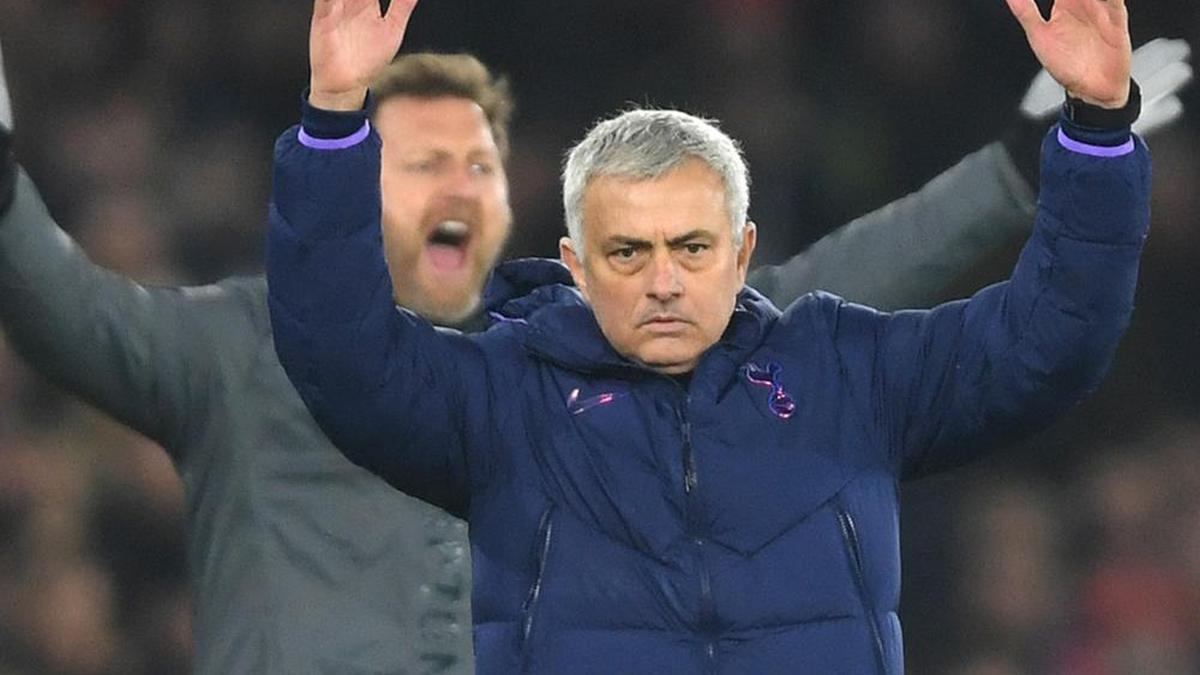 Jose Mourinho is unhappy Christian Eriksen’s future remains unresolved but does not blame Tottenham for the situation amid Inter’s continued pursuit of the playmaker.

With six days to go until the end of the transfer window, Eriksen travelled with Tottenham but played no part in its FA Cup fourth-round tie at Southampton on Saturday, which ended in a 1-1 draw.

The Denmark international is expected to undergo a medical with Inter on Monday, with Spurs having reportedly accepted an offer of an initial €15million (£12.6m) and €5m (£4.2m) in add-ons and a four-year deal set to be signed by the player.

“You can read what you want to read [into Eriksen being left out] – I just want to say that this situation shouldn’t happen on the 25th of January,” Spurs boss Mourinho said of the 27-year-old, whose contract expires at the end of the season.

“And it is not Tottenham’s fault that on the 25th of January we are in the situation.

“The only thing I can say is Eriksen, since I arrived, he is behaving in a very, very professional way, with me and the team.

“Tottenham is the last one to blame for this situation, but to be on the 25th of January in a situation like this is not nice.”

Danny Rose was also not included by Mourinho for the match against Saints, which ended level after Sofiane Boufal equalised with three minutes to go following Son Heung-min’s opener.

Asked if Rose, who has been linked with Bournemouth, Newcastle United and Watford, would still be a Spurs player after next Friday’s transfer deadline, Mourinho said: “I don’t know.

“He was not injured, my decision [to leave him out]. My decision is based on performance and based on my analysis. Nothing else really.

“We have Ben Davies at left-back injured for a long time. We have Danny, Japhet [Tanganga], who is not a left-back but is very solid and very concentrated – very difficult for him to make a mistake, even when playing against opposition in a position that is not his position.

“And Ryan [Sessegnon] is a 19-year-old kid who is learning how to defend and of course his natural appetite is to be offensive. So we have four options and it’s my decision.

“We were very close to win. We are in the competition. The fantastic supporters that were here are going to be at home, with another 50,000 for sure who will come to support the team. That is OK.” Brendon Todd hangs on to lead at St. Jude Invitational 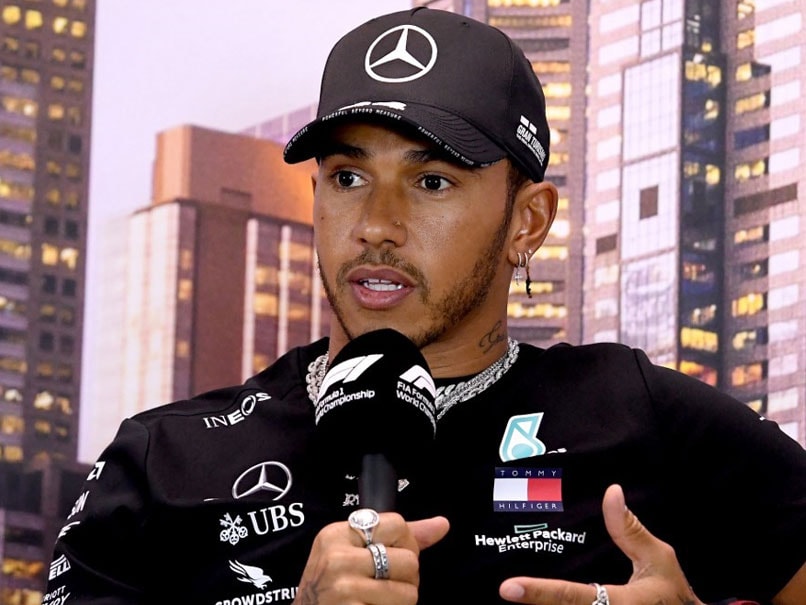