South Africa’s decision to overlook Temba Bavuma for the second Test against England earlier this month turned the spotlight on the complicated, sensitive issue of racial representation again.

By omitting Bavuma, who had recovered from injury, South Africa fell short of its transformation target – which requires the team to field six coloured players, including two black Africans, averaged over a season – for the second straight Test match. The absence of a big pool of talented, black players on the domestic circuit is a real issue, leaving South African cricket with a tricky balance to strike during what is clearly a painful phase of transition.

Jonty Rhodes understands the difficulty of the task before the team management. “Now you have a scenario where (Kagiso) Rabada is suspended (for the fourth Test). If (Lungi) Ngidi is injured and can’t play, that will mean Bavuma has to play. You’re dropping a fast bowler but you’re bringing in a batsman. From that perspective, it really is tough,” he says.

But Rhodes, who grew up during the apartheid era in a racially-segregated South Africa, is in no doubt about the need for racial quotas in sport. “We in South Africa have a legacy of apartheid. How many generations does it take to address that? You still have disadvantaged communities based on race. So they might have political freedom but they don’t have economic freedom,” he says.

Rhodes is brutally honest in reflecting on his own privileges when he started out, as a white cricketer. “I certainly benefited from the fact that I wasn’t really competing with 50% of the population. I literally was competing only with the white players. You talk about white privilege and it raises a lot of heat and debate on social media but it is the case. I’m very aware of that. My cricketing statistics as a player were very average when I was selected. If I was competing with the rest of the country then possibly I wouldn’t have been picked. And I would not have been diving around the field.”

Rhodes is here for the Global Sports Injury Conclave (GSIC) 2020. The two-day conference aims to build an injury-free sports ecosystem, with the participation of experts from various sporting disciplines.

The 50-year-old believes that South Africa’s failure to produce a steady stream of young black cricketers is due to a lack of opportunity. The country’s triumph at the Rugby World Cup – the side was led by a black captain and both the Springboks’ tries in the final were scored by players of colour – put into stark contrast cricket’s struggles with transformation. “The biggest question for me is why in over 20 years have we not produced opportunities for young players in disadvantaged communities? It’s not about racism. It’s about equal opportunity and that’s not happening.

What rugby has done well is in building their structures, working in disadvantaged areas. Cricket has a lot to learn.” 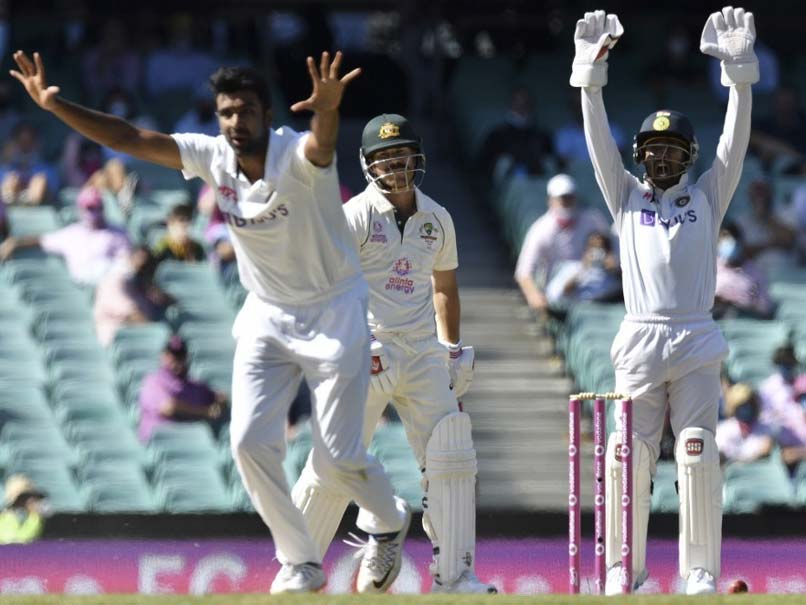 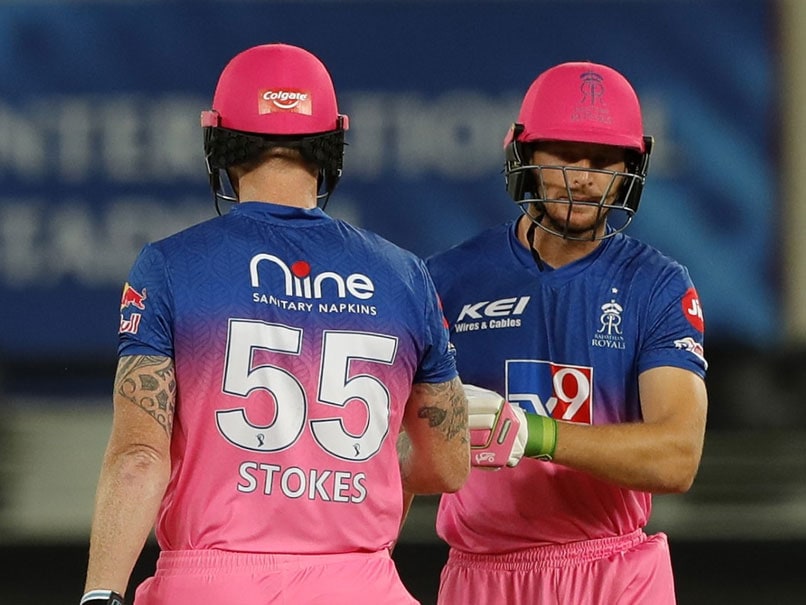