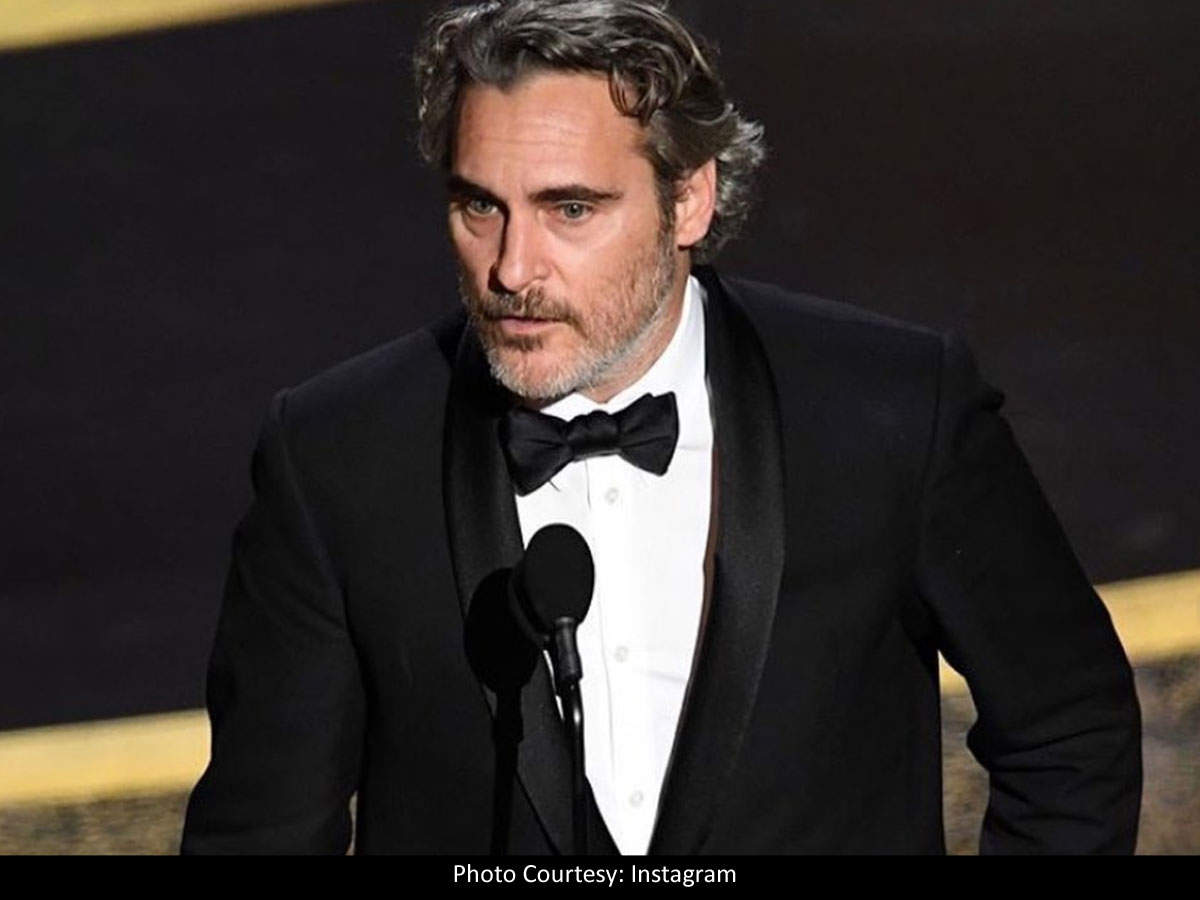 Joaquin Phoenix won his first Oscar on Sunday for his terrifying performance as an isolated loner who becomes one of the world’s best known comic book villains in ‘Joker’.

Phoenix, 45, won the best actor Oscar after three previous nominations, crowning an awards season that has seen him sweep every major prize for his role in the standalone origin story of Batman’s arch enemy.

Dark and unsettling, Phoenix’s Joker is far removed from the comic book characters traditionally seen on screen. Matthew Belloni, editorial director of the Hollywood Reporter, described it last year as “among the most chilling characters I have ever seen in film.”

Publicity averse and intense, Phoenix has a reputation for completely inhabiting characters that have ranged from country singer Johnny Cash in ‘Walk the Line’, to Jesus Christ in ‘Mary Magdalene’ and an impressionable drifter who enters a cult in ‘The Master’.

In 2010, he almost succeeded in fooling the world that he had given up acting to try to become a rapper in the fake documentary ‘I’m Still Here’.

A few words from a winner… #Oscars https://t.co/mqRRVv3RgG

A strict vegan and advocate for the environment, Phoenix was born to missionary parents who traveled through Central and South America before settling in Los Angeles, where he became a child actor. He is the younger brother of the late River Phoenix, who died of a drug overdose at a Hollywood night club in 1993 at age 23. 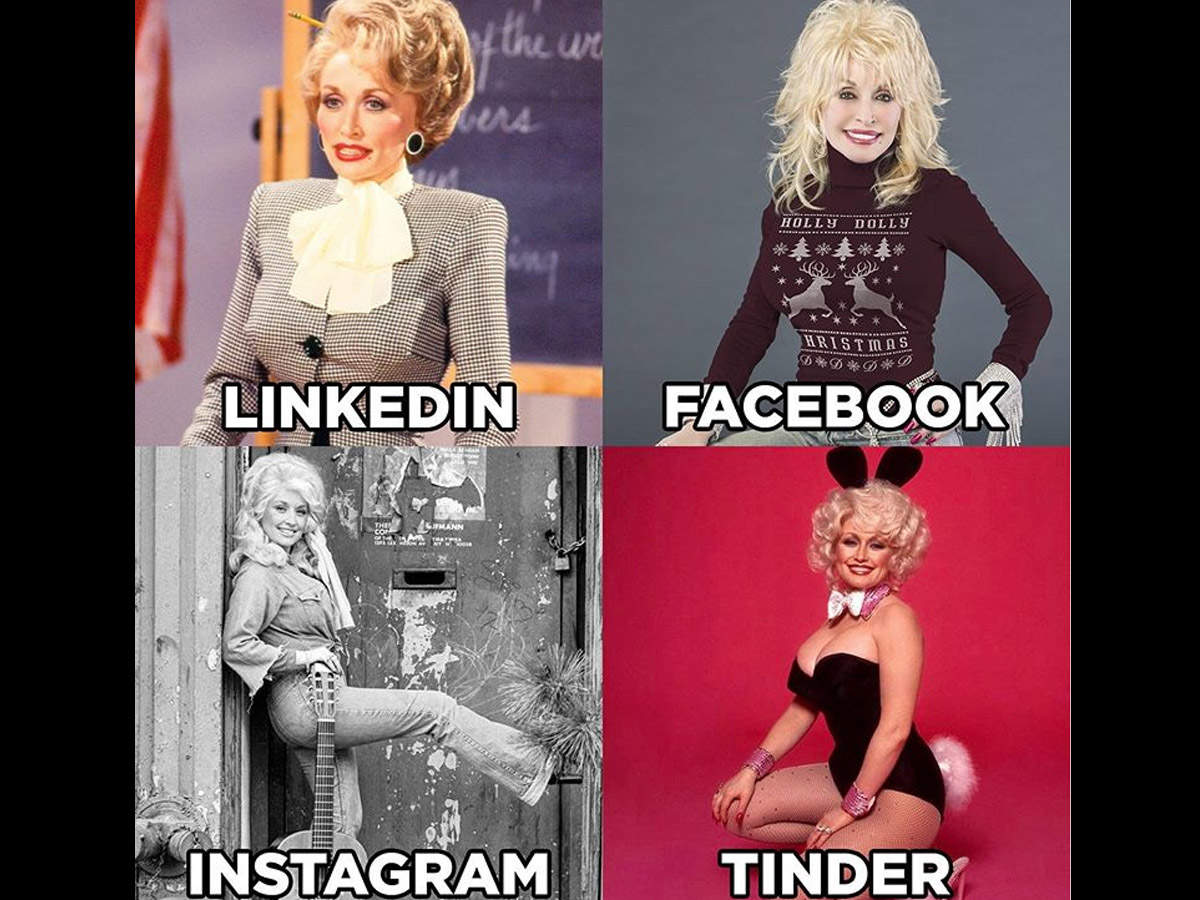 From Miley Cyrus to Jonas Brothers and Priyanka Chopra: Stars who participated in the viral ‘Dolly Parton Challenge