The Indian telecom sector is going through a tough phase nowadays. While players such as Bharti Airtel and Vodafone Idea are struggling hard to bear their long-standing losses, the government in its Union Budget 2020 tabled on Saturday hiked the revenue estimate from the debt-ridden telecom sector by over two times to Rs. 1,33,000 crores for the year 2020-21. This is primarily on account of adjusted gross revenue (AGR) dues that major telcos need to pay to survive in the country. Ookla Co-Founder and General Manager Doug Suttles sees such an environment quite challenging for telecom operators but an exciting one for consumers.

“This market, as I’ve always said, is one of the most interesting to follow because it’s so different than most other markets,” said Suttles, in a telephonic conversation with Gadgets 360. “And with the recent happenings with the AGR dues coming up and the attempts to push 5G trials all at once, it’s getting even more complicated than it was even a few months ago.”

Matured players including Airtel, BSNL, and Vodafone Idea are finding it difficult to convert their user growth into profits. This is, however, unlike Reliance Jio that entered the race a few years back — with the soft launch of its network in December 2015 and public debut in September 2016 — and emerged as the only contender achieving fruitful results.

Despite being the youngest entrant, the Mumbai-based operator that has the backing of Indian conglomerate Reliance Industries Limited has managed to become the largest mobile network in India.

As per the data provides in the earning results for the quarter ending December 31, Jio is claimed to have over 370 million subscribers. This reflects a net addition of 14.8 million subscribers since the end of the last quarter in September 30. On the income front, the operator posted a 62.5 percent year-over-year (YoY) rise in its net profit to Rs. 1,350 crores for the December quarter.

Jio made its initial success by bringing affordable data-powered prepaid plans, though it’s been offering tariffs in line with other operators of late. Nevertheless, Suttles believes that it still has an upper hand over the competition.

“I think it’s still a disruptor, for sure,” he stated while elaborating how Jio has established a distinguished presence in the market. “It’s interesting because of the backing behind Jio that is a large entity with a lot of funding and they can do things differently. They have the advantage of not having a legacy network to deal with… They don’t have old gear to replace and upgrade. It’s a benefit, though they will [have to] deal with this, once 5G becomes a real thing in India. They have to go through and figure out how to either abandon old gear [or] how to upgrade what’s there.”

Markets including the US, China, and South Korea have already made a shift to 5G technologies. However, India hasn’t seen its real deployments so far. Suttles underlined that the country is even yet to leverage 4G completely.

“I don’t think that I can justify by saying that 5G would matter at this point — not until whatever underlying problems are fixed that are preventing 4G from producing the kinds of performance that is expected,” the executive told Gadgets 360.

According to Ookla’s Speedtest Global Index, India lags even behind Nepal and Pakistan in terms of mobile Internet speed. The country is claimed to have an average download speed on mobile devices of 11.46Mbps that brings it to 128th position globally. In contrast, Nepal is reported to be on 127th rank with an average mobile download speed of 12.06Mbps and Pakistan is said to be on 117th position with an average speed of 14.85Mbps.

Having said that, 4G availability in India is higher at 87.9 percent when compared with the 58.9 percent reported in Pakistan.

“There are too many different issues at hand right now to really even consider 5G be real,” emphasised Suttles. “So if I were to guess, it’s a few years away before you truly see prevalent 5G. But there’s a lot of problems to solve between now and then.” 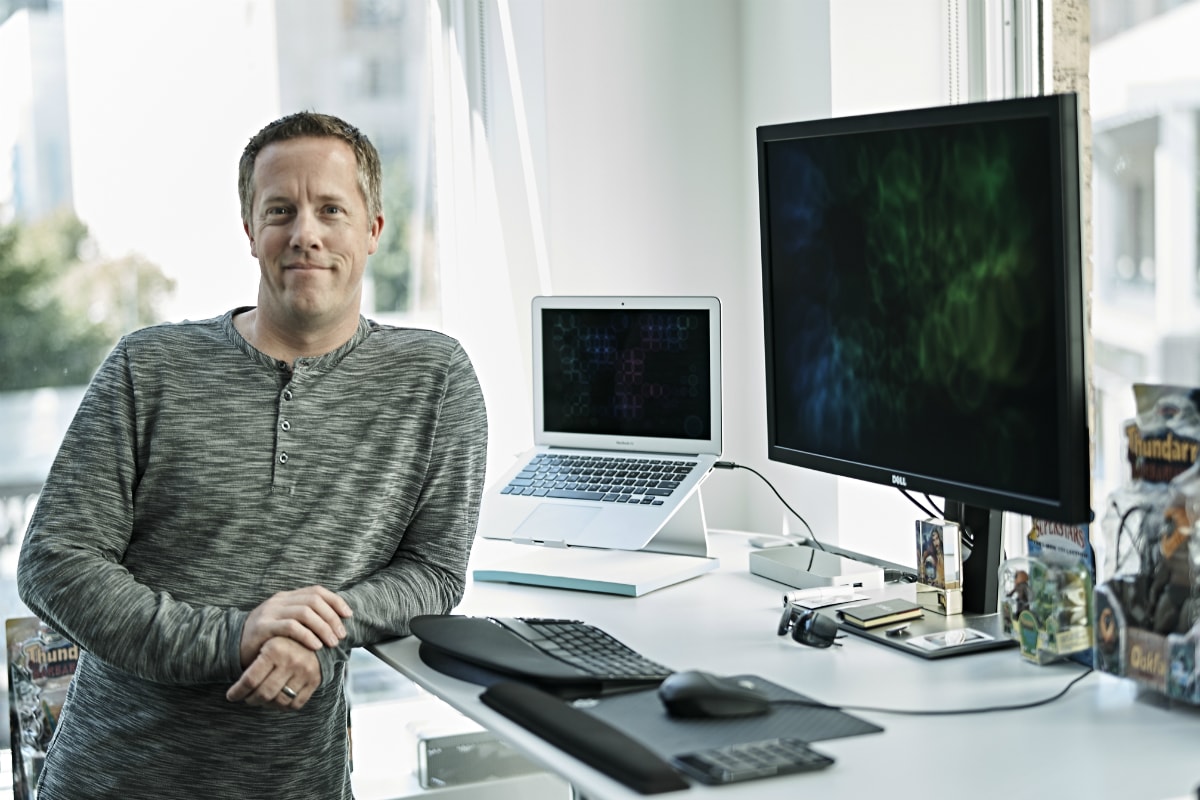 Although the delay is quite certain as telcos are currently busy finding ways to generate more revenue and improve their network quality, Suttles noted that it would ultimately be better for India to not become an early market for 5G.

“There’s a lot of learnings to be had from other countries and other places building 5G networks and figuring out how to do it right, most efficiently with the right price, so that India can then take it advantage of that,” he presumed. “So it’s the time when the market can further invest perhaps in making the 4G network work right and then build the 5G network when the time’s right and when everything is known.”

Jio as an early 5G network in India

Airtel, Jio, and Vodafone Idea last month reportedly submitted their applications to participate in 5G trials in India. These operators are also working with equipment manufacturers such as Ericsson, Huawei, and Samsung for some time to understand the market dynamics of the next-generation wireless technology. But nonetheless, Suttles considers that it could be Jio would emerge as an early 5G network in the country.

“This is a guess obviously as I don’t have any inside knowledge, but I would say Jio certainly has an advantage,” he pronounced. “Their network is more modern, and they don’t have the same backlog of AGR dues situation to deal with. I think that they actually just paid their dues. So they’re at an advantage, position-wise, to go forward with it.”

The data provided by Ookla for the second and third quarter of 2019 showed Jio as a clear leader when it comes to 4G availability in India, while Airtel came second followed by Idea and Vodafone. However, the telco often faces quality complaints from users that it needs to address before shifting towards 5G.

Ookla’s Speedtest is one of the renowned benchmark apps in the telecom sector. But alongside, Speedtest, solutions such as OpenSignal and the Telecom Regulatory Authority of India (TRAI) backed MySpeed are there to help analyse Indian networks. A raging debate on efficacy and results of speed test apps took place in the recent past. Some discrepancies between the numbers posted by Ookla and TRAI can also clearly be seen. However, Suttles claimed that the solution provided by his company is the best — even better than what the regulator offers natively.

He added by saying, “We’ve been doing this for nearly two decades. We have a large team that’s dedicated to making sure that our test can truly measure the capacity of a network. Where others are just downloading some files from web servers or just trying to estimate, we have a much more scientific and robust way of measuring networks where we use many concurrent connections, the server side of what we do is just as intelligent as the client side.”

Ookla in its recent reports have shown Airtel as the fastest 4G mobile network in India, whereas TRAI’s MySpeed shows Jio as the clear winner in terms of 4G download speeds in the country.

“I don’t think anyone else have these resources to do it, including the regulator in India. We work with regulators all over the world, we work with TRAI, and we’re happy to help them and happy to show how we do things. But it’s still a very complicated thing to accomplish,” Suttles asserted.