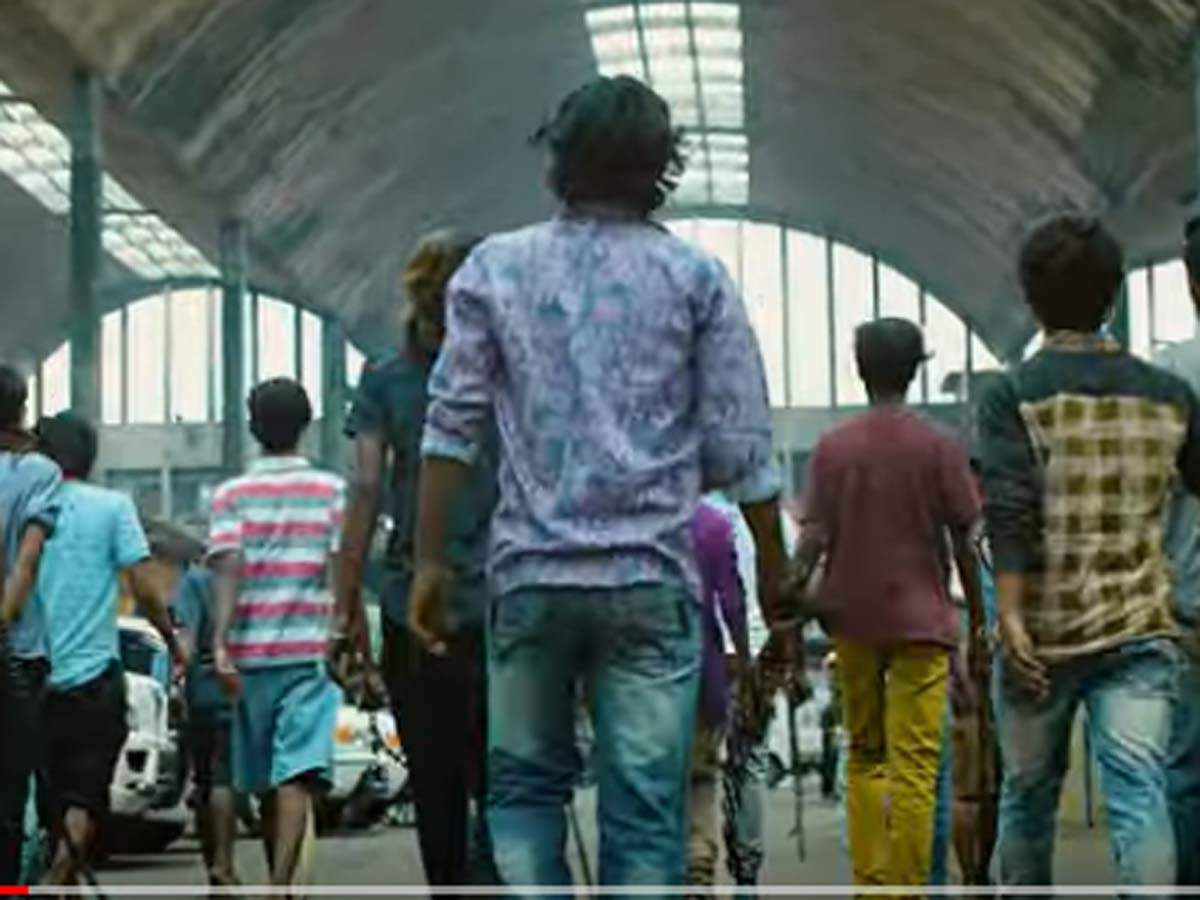 Finally, the much-awaited teaser of Nagraj Popatlal Manjule’s ambitious project ‘Jhund‘ is out. The filmmaker is known for making films on realistic subject and after treating the audience with a film like ‘Sairat‘ and ‘Naal’, Nagraj is all set to entertain the masses this time with ‘Jhund’. For the uninitiated, the film is based on the life of Vijay Barse who was the founder of NGO Slum Soccer.

Abhishek Bachchan expressed his excitement about the teaser and unveiled the 1 min 12 sec teaser. In this short video we can see the team jhund, which seems to be some notorious group of slum dwellers. Though no faces are being introduced in the teaser, we can just see them walking towards Amitabh Bachchan, who is again not visible.

In the video, one can see kids of all ages holding bats and baseball gloves etc. with their backs facing the camera. Abhishek wrote, “”I’m so excited for this film. It’s just awesome!!! Presenting the teaser trailer of #Jhund #Jhund teaser https://youtu.be/45lj-bGVOHE @SrBachchan @Nagrajmanjule @itsBhushanKumar @AjayAtulOnline @tandavfilms @aatpaat @TSeries.”

Moreover, Big B had shared the first look poster of the film yesterday. again facing his back to the camera and today the teaser also unveiled the release date of the film which says, the film is set to hit the silver screens on 8th May, 2020. Produced by Bhushan Kumar, Krishan Kumar, Raaj Hiremath, Savita Raj Hiremath, Nagraj Manjule, Gargee Kulkarni & Meenu Aroraa under the banner of T-Series, Tandav Film Entertainment & Aatpat. 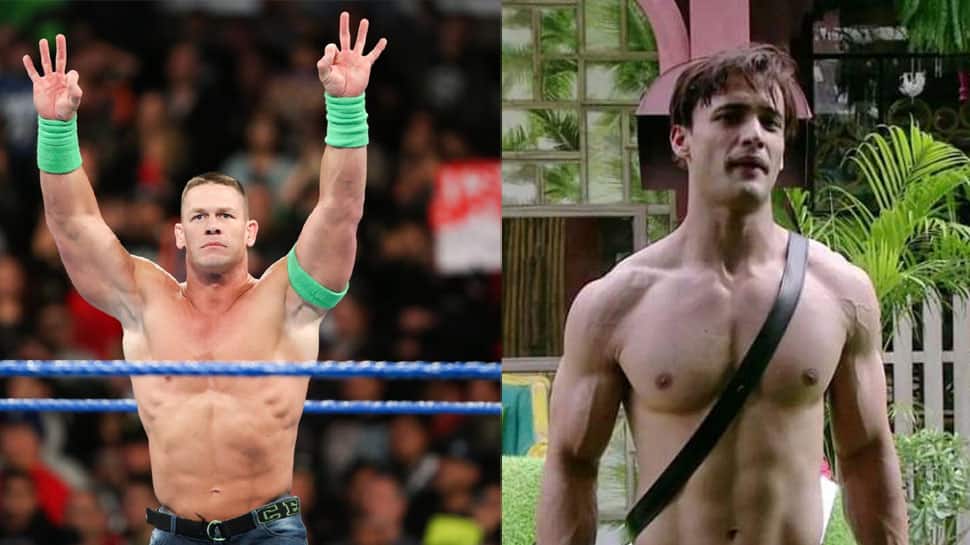 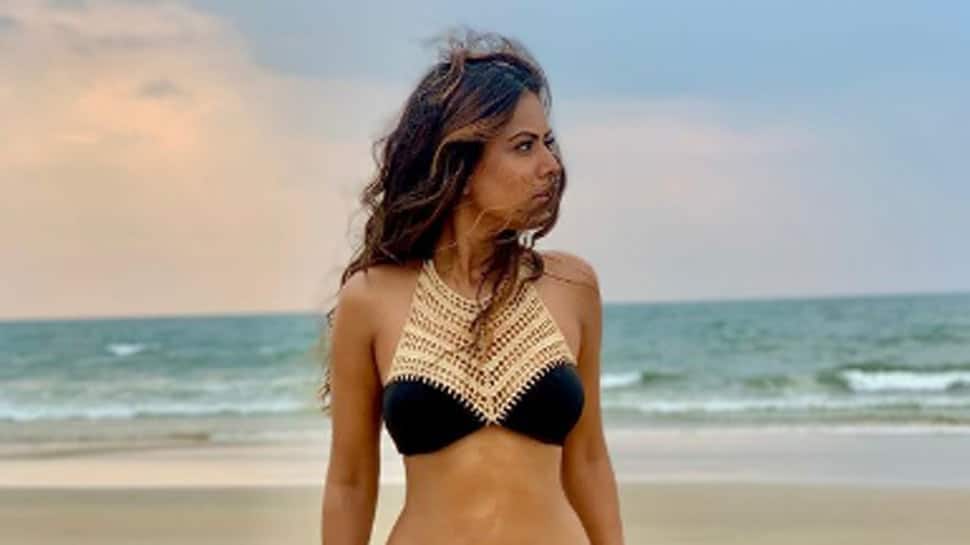 Watch: Tiger Shroff wishes Disha Patani on her birthday with a hilarious unseen video, calls her “rockstar” – Times of India