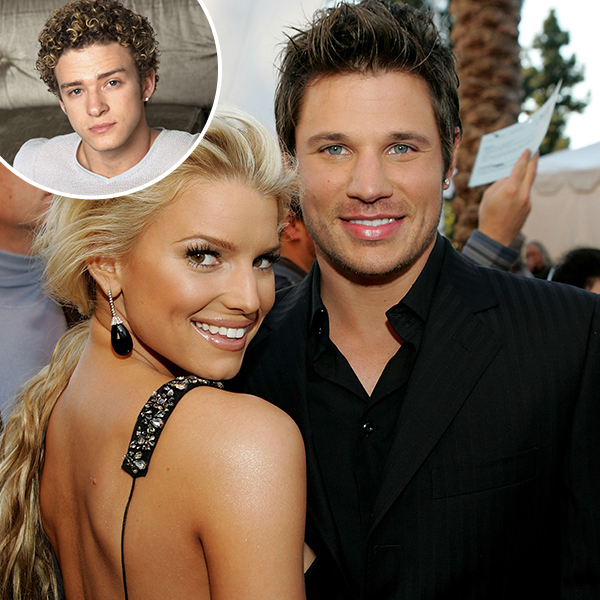 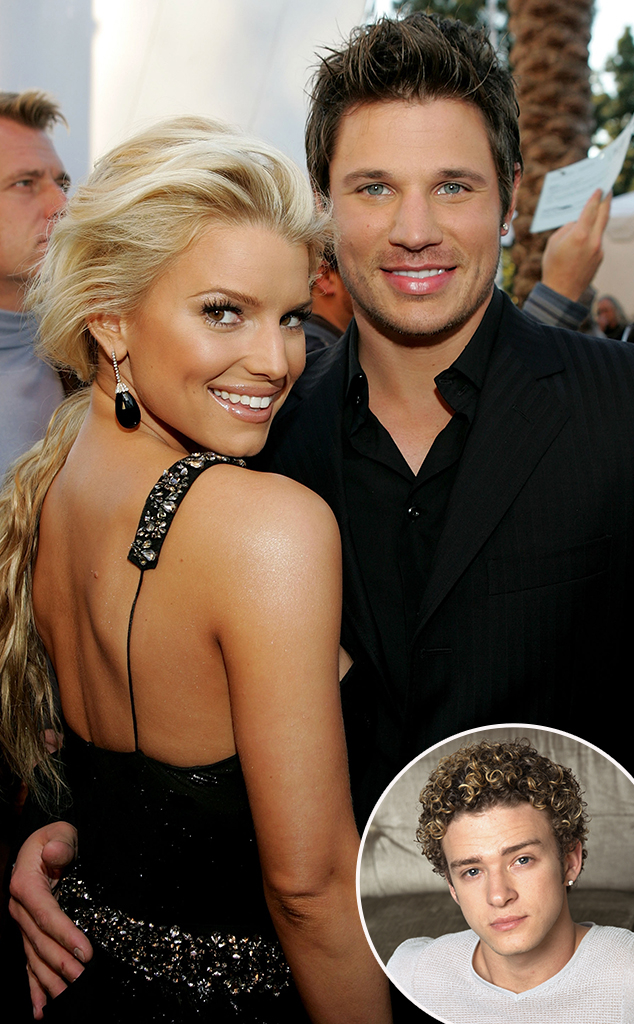 This, we promise you, is going to blow your mind.

On Wednesday, Jessica Simpson walked Jimmy Kimmel through her new memoir Open Book on Jimmy Kimmel Live, where she revealed that ex Nick Lachey wasn’t the only famous boybander she’s kissed. While reminiscing about her failed Mickey Mouse Club audition in the ’90s and recruiting Chuck Norris to help improve her acting skills, the “With You” singer shared that she had a brief fling with Justin Timberlake after she and the 98 Degrees frontman divorced in 2006.

“After divorce and he was out of a relationship, he was, like, over at my house, we shared a nostalgic kiss, but I thought, ‘Oh, this is interesting,”https://www.eonline.com/” she recalled. “And he took his phone out and started typing. And I was like, ‘Okay, I hope that’s not, like, another girl. Like, did I, like, stick my tongue out too much or, you know?”https://www.eonline.com/”

Just wait, the story gets even better. “But apparently him and Ryan Gosling had a bet on who would kiss me first when they were 12-years-old,” she continued. “And so, he texted Ryan and said he won the bet. And I was like, ‘Oh, okay. Um…So we don’t kiss again. That’s done.”https://www.eonline.com/”

But, if 12-year-old Simpson had her way, she would have chosen the La La Land actor instead. “Ryan was the one that I was, like…when I was 12, I was, like, ‘This guy is so cool and he’s from Canada,” she dished. “I don’t know where that is on the map, but I really think that that’s amazing.’ And there was something so cute about him. But Justin won the bet.”

Switching gears, Kimmel, who declared himself as huge fan of The Newlyweds, played the famous clip from 2003 MTV reality show when Simpson admitted to thinking buffalo wings were made from actual buffalo meat. Relishing in the moment, the “Public Affair” singer said that she still watches it from time to time: “We’ll go back and look at clips. It’s funny. It’s good.”

After professing his love for the show, Kimmel pitched Simpson a The Newlyweds reboot idea to bring the show back.

“I don’t know what’s going on between you guys, but…I know Nick is married. You’re married. You each have three kids,” he began. “You should all move in together into a house and do that show…That would be a great show. Just saying, if you’re interested.”

Watch Jessica pledge her allegiance to Team Gosling and relive her The Newlywed days in the video above! 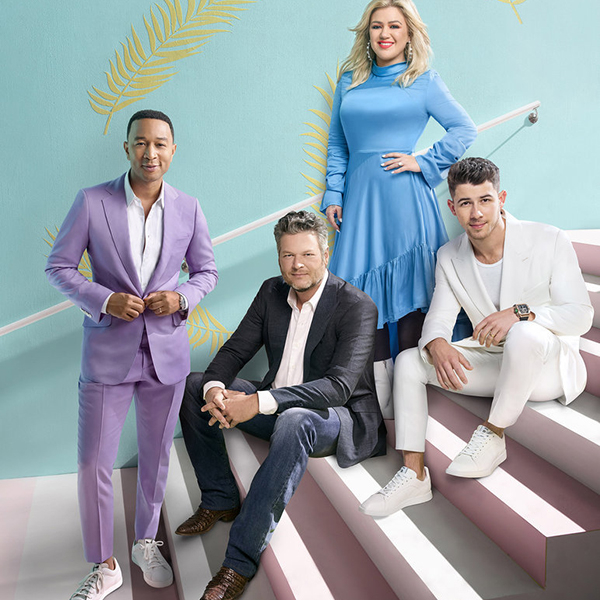 The Voice Coaches Are Not Going to Let Nick Jonas Win

RHONJ’s Gia Giudice, 19, Confirms She Got A Nose Job After Fan Speculation — See Before & After Pics