While Jessica Simpson did not tell John Mayer in advance that she would be discussing their past relationship in a memoir, she does not think he will be shocked by what she said.

The 39-year-old singer and fashion designer and the 42-year-old musician’s on-again, off-again romance finally ended for good in 2007 after almost a year. In Open Book, Simpson says Mayer repeatedly told her “he was obsessed with me, sexually and emotionally.” She also details her past drinking problem and says she was constantly worried she “wasn’t smart enough” for him, adding, “My anxiety would spike and I would pour another drink. It was the start of me relying on alcohol to mask my nerves.”

“I don’t think he’ll be shocked [by the book],” Simpson told the New York Times in an interview posted on Wednesday. “He knows these stories.”

When asked how she would react if Mayer tries to use this spotlight to his advantage, she told the newspaper, “I don’t care.”

Mayer has not commented on her memoir.

Simpson also says in the book that she was “floored” by his racy comments about her in a 2010 Playboy interview, in which he said she was like “crack cocaine” to him, adding, “Sexually it was crazy. That’s all I’ll say. It was like napalm, sexual napalm.” Two years later, Mayer expressed regret about his remarks.

Simpson writes in her book that her therapist suggested that Mayer probably never loved her and was just obsessed with her.

“Ooh, that broke me in half!” she said of the realization, according to the New York Times. “And that’s years into being married and having kids. And it was like, ‘Wow. I did this all for obsession? This was his way of loving me?’ I think that it just never clicked until it was just blatantly said to me: That’s not love.” 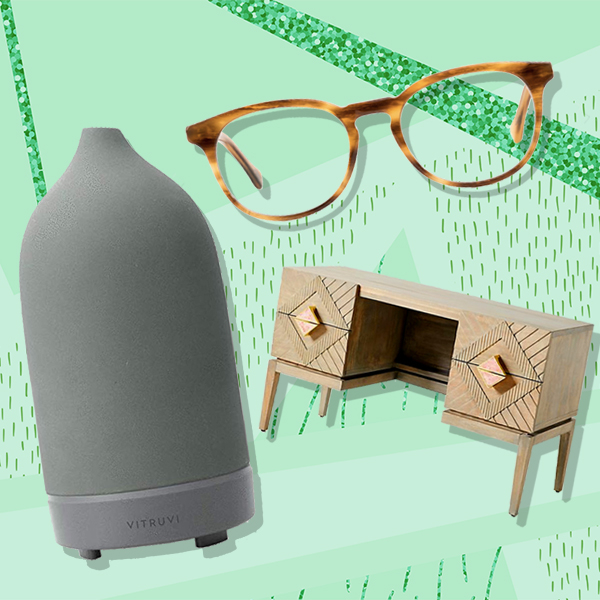 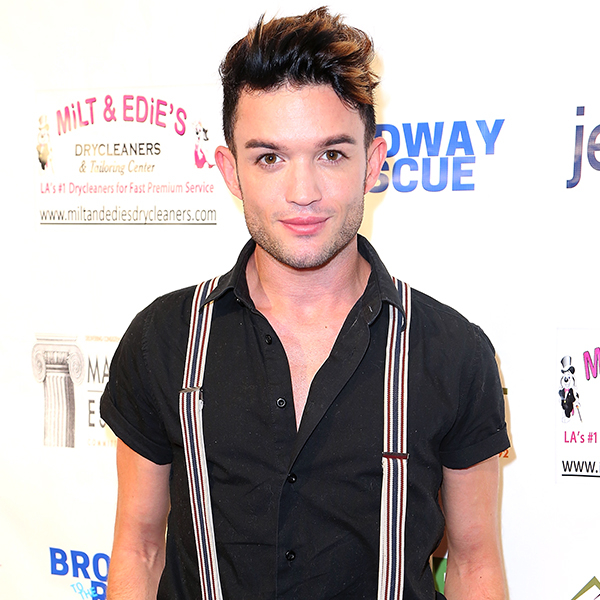