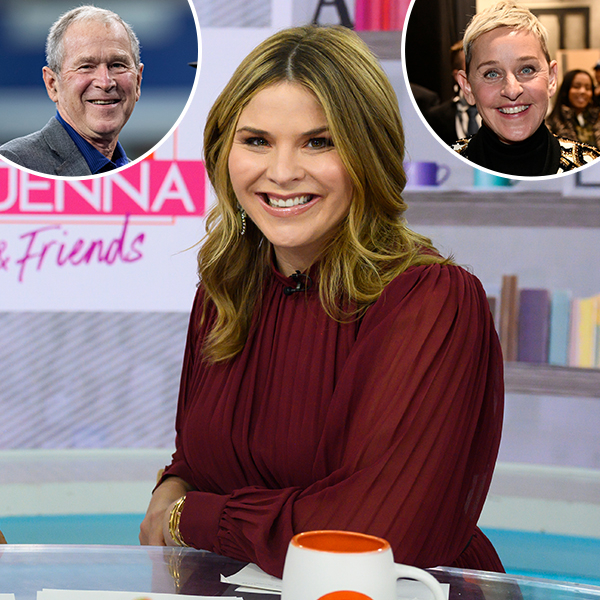 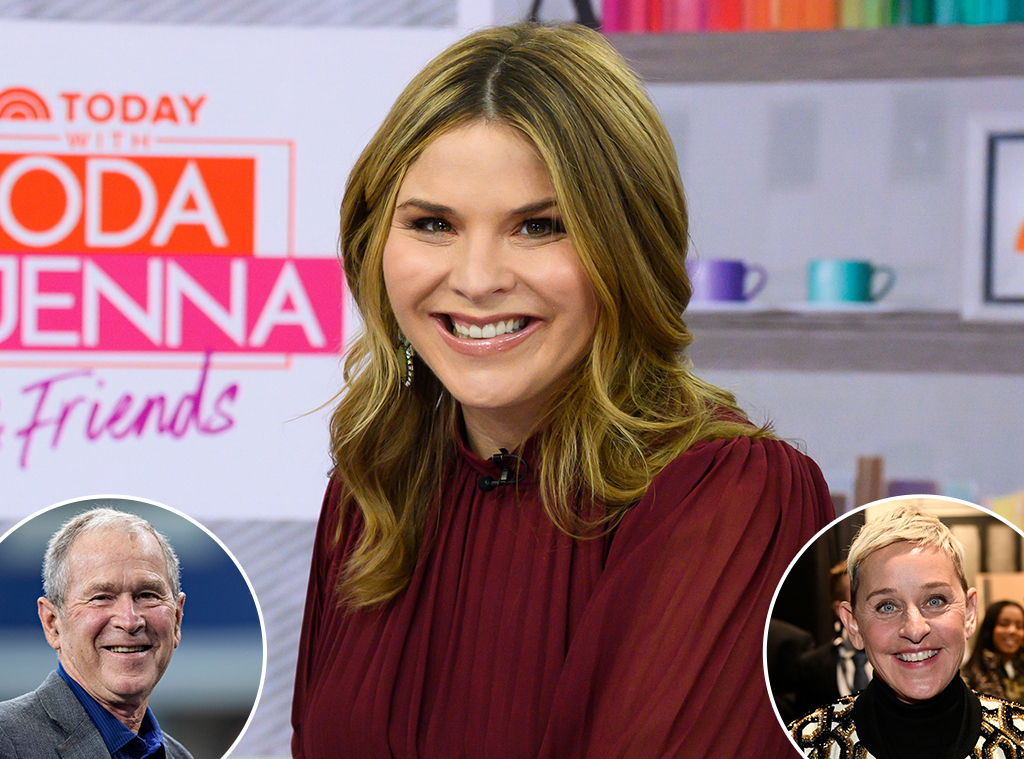 In October, many of her fans were angered by a viral video of showing the talk show host and wife Portia De Rossisitting and chatting with the former president and wife Laura Bush at a Dallas Cowboys game. Ellen said on her show that people were upset about a “gay Hollywood liberal sitting next to a conservative Republican president,” and that she and the former U.S. leader were “friends,” adding, “I’m friends with a lot of people who don’t share the same beliefs that I have.”

On Bravo’s Watch What Happens Live With Andy Cohen on Wednesday, Jenna was asked for her thoughts on the controversy, and echoed Ellen’s comments.

“I had just had a baby, so to be totally honest, I didn’t pay that much attention to it,” she said, referring to her welcoming her third child Hal three months prior to the incident. “But I do think that people can have different beliefs and still be friends.”

“I think so too,” host Andy Cohen said.

“And I also think decency and humanity should be at the basis of all conversation,” Jenna added.

(E!, Bravo and NBC are part of the NBCUniversal family.)