LinkedIn CEO Jeff Weiner announced his plans to step down from the position on June 1 and become executive chairman. Ryan Roslansky, LinkedIn’s senior vice president of product, will succeed Weiner as CEO at the Microsoft-owned company.

Weiner joined LinkedIn from Yahoo to be the business social network’s president in late 2008. In mid-2009 he became LinkedIn’s CEO.

Microsoft bought LinkedIn for $27 billion in 2017, the software company’s biggest acquisition to date. Microsoft has generally permitted LinkedIn to operate independently, although some integrations of the companies’ products have come about since the deal.

In June, Weiner characterized his role as a dream job during an interview on CNBC.

“Last summer, I began talking with Satya about transitioning from my current dream job to my next one and helping him decide on my successor as CEO,” Weiner wrote in a LinkedIn post announcing the news on Wednesday.

In the post Weiner used the phrase “next play” five times. The phrase has become among LinkedIn employees when they congratulate one another for announcing new jobs. Weiner has said he adopted the phrase from Mike Krzyzewski, the coach of Duke University’s Blue Devils basketball team.

Before joining Yahoo, where he had responsibility for many of the company’s consumer-facing products including email and search services, Weiner had spent more than five years at Warner Bros. He worked on an entertainment website there and came up with the business plan for Warner Bros. Online, according to Forbes.

Weiner was a protege of Terry Semel, a co-CEO of Warner Bros. alongside Bob Daly, and Weiner followed Semel to Yahoo, AllThingsD reported at the time of Weiner’s move.

Like Weiner, Roslansky spent the early 2000s at Yahoo. He joined LinkedIn from Glam Media months after Weiner had arrived. Tomer Cohen, who has been with LinkedIn for eight years and is currently vice president of products, will become its head of product, Weiner wrote.

This story is developing. Check back for updates. 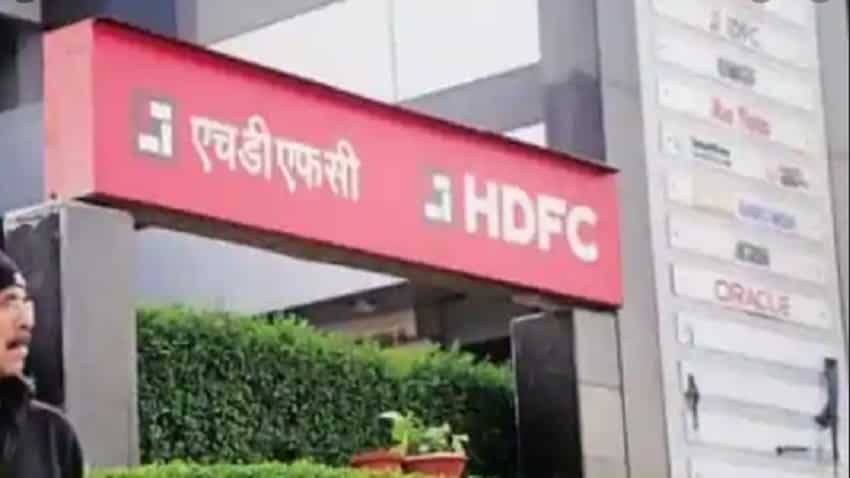 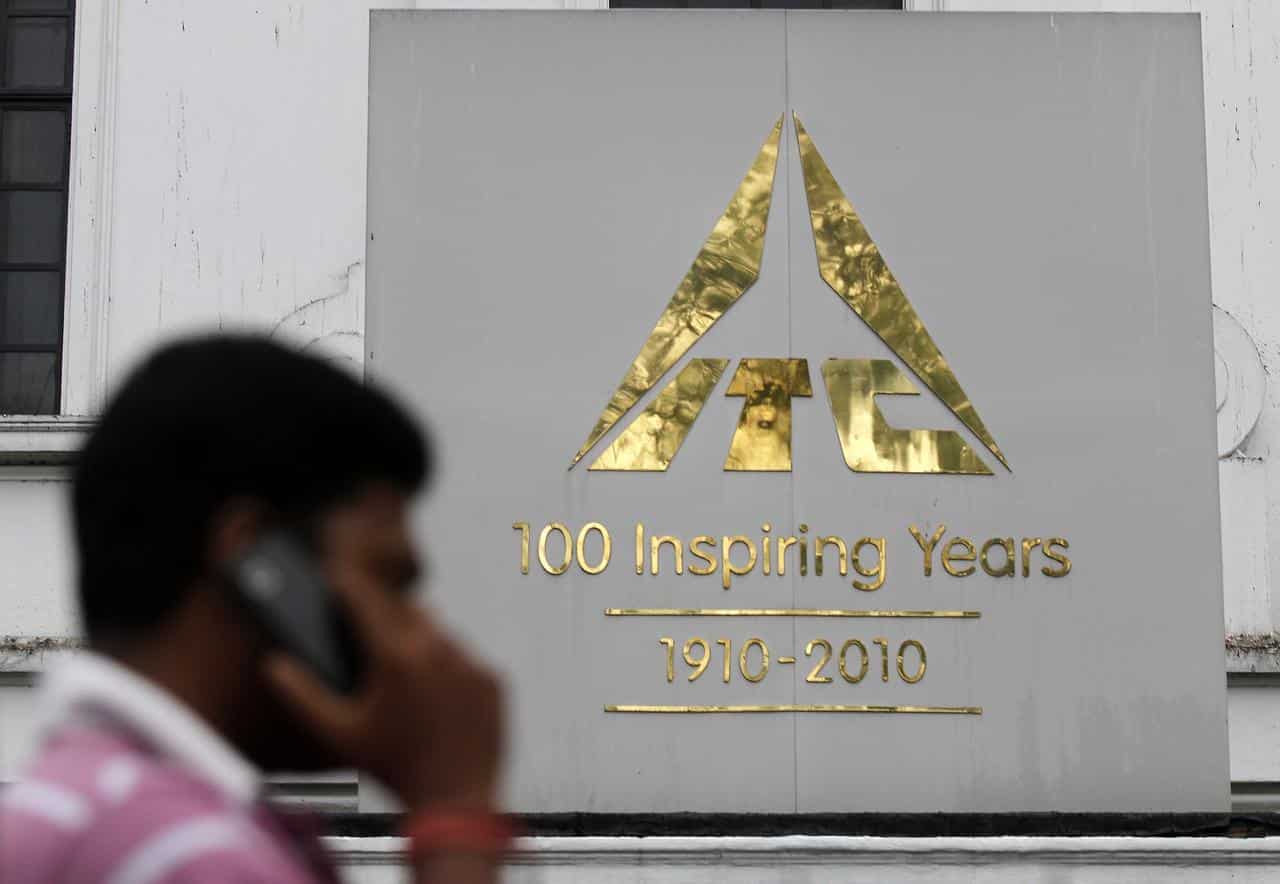