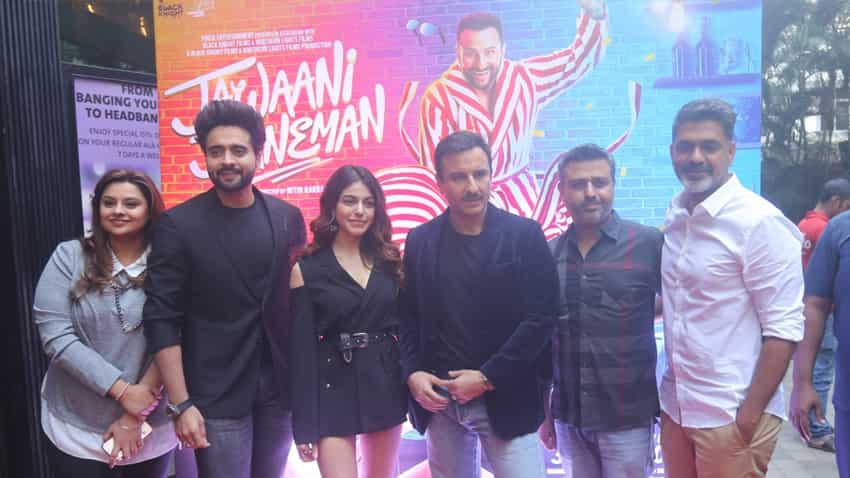 The story is set in London, and it revolves around a young girl Tia who is in search of her father, and after the DNA test she discovers that Saif’s character, an unmarried Casanova, is her father, while she herself is pregnant and the expected baby is from her ex-boyfriend.

The Bollywood comedy “Jawaani Jaaneman” was released on Friday, and director Nitin Kakkar is keen that the audience watches his film with a new perspective.

“Once I am done with the making of the film, I leave it to the audience. I am more interested to see how the audience gives life to the film, how they watch the story with their perspective. That is the job of a filmmaker…on the one hand, I want the audience to love the film in the theatre and also an archival value so that after five years, they revisit the film and love it again!” Nitin said, as per IANS.

According to the director, he tried to explore the generation gap and how new-age relationships between parents and children are based on a lot of acceptance. 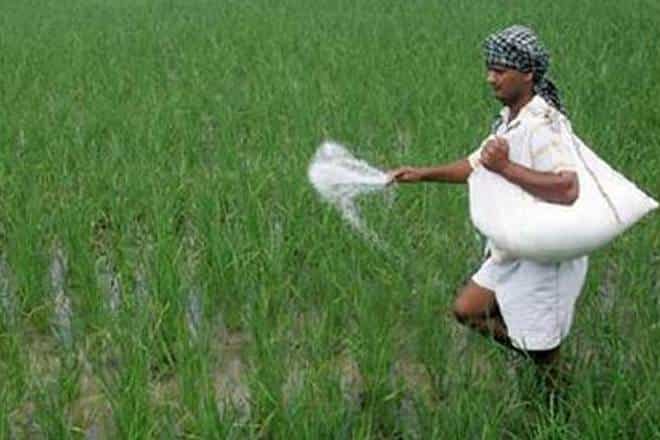 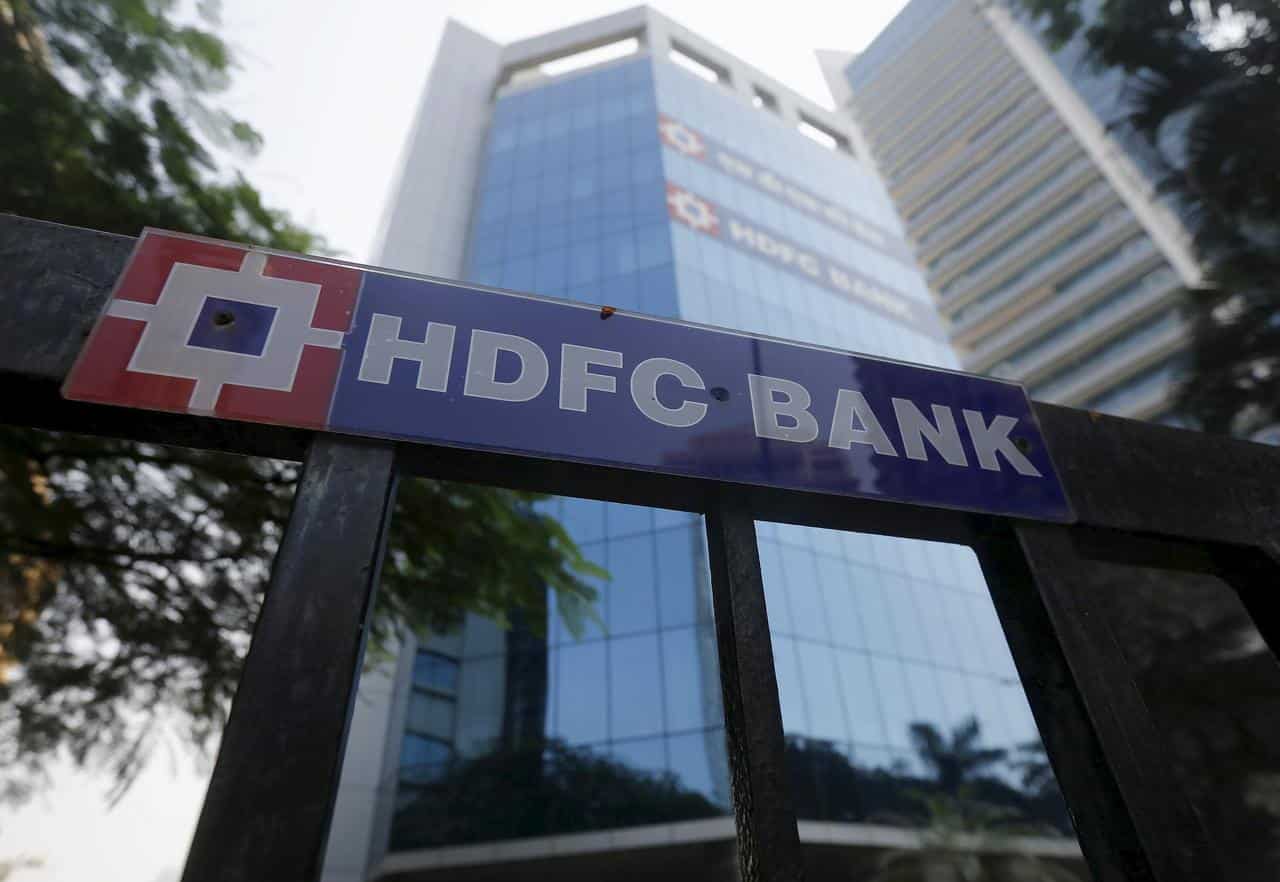 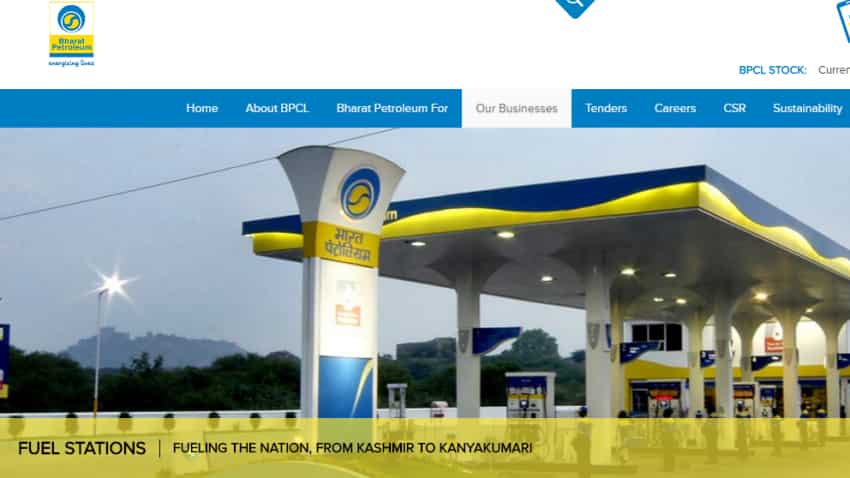