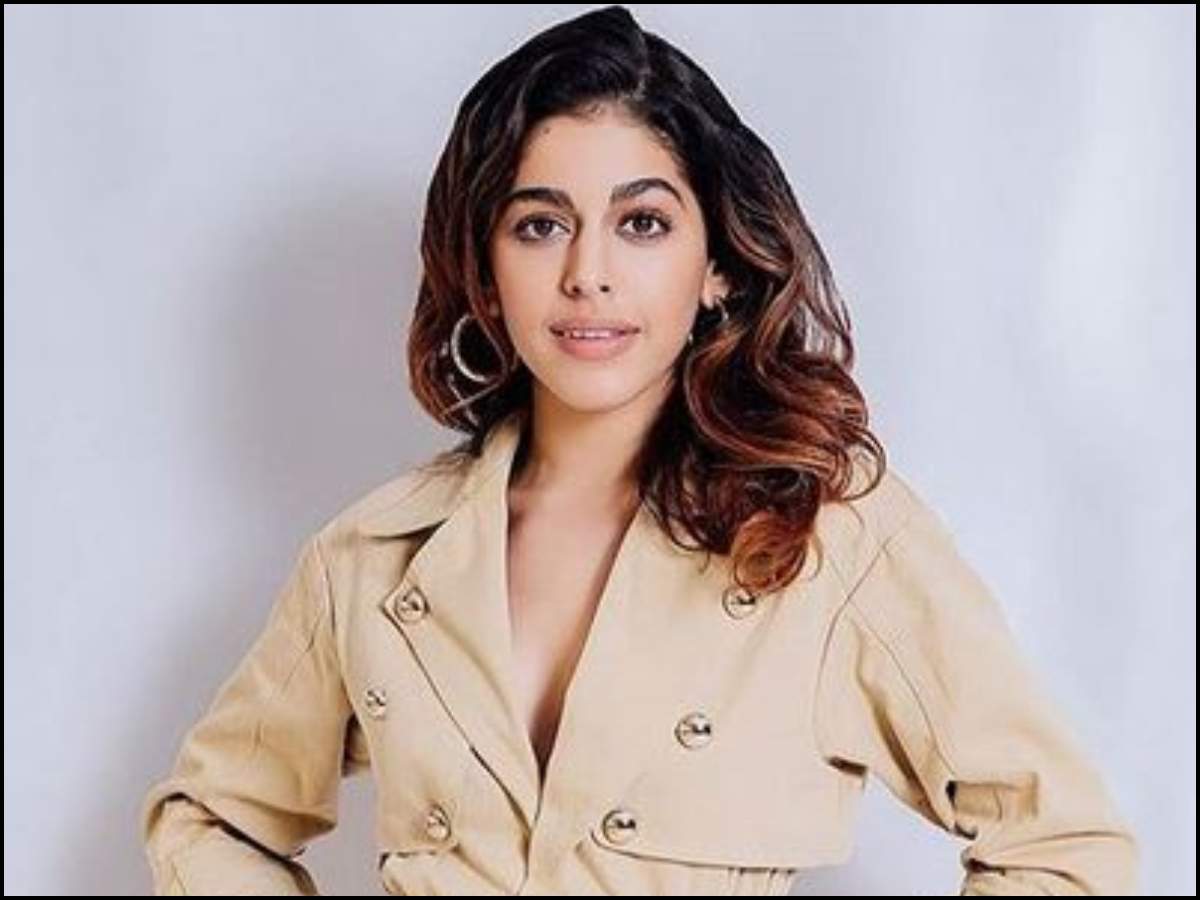 Amidst all the new entrants, Pooja Bedi’s daughter Alaya F is all set to make her grand debut with Saif Ali Khan in ‘Jawaani Jaaneman’. The film is directed by Nitin Kakkar and it is slated to hit the theatres tomorrow.

The trailer and songs of the film have been received a positive response from the audiences. The film showcases the relationship between a daughter and father.

In a recent interview, Alaya opened up about her relationship with her father post the divorce. When she was asked if her parents’ divorce made any difference to her life, she said that she was only 5 years old when her parents got divorced. She said that she doesn’t really remember anything. But her childhood was happy and both her parents are still on good terms. She revealed that her parents never made her feel that something sad has happened.

Alaya’s father got remarried and he has a son with his second wife. She also said that she likes her step mother and her baby brother too. Not only them, but she gets along with her mother Pooja’s to be husband also. She said has a very good relationship with him too. She concluded by saying that all those people are wonderful and happy, hence she has always been happy with them.

Deepika Padukone set to shoot her next in Goa: ‘3 days to go’ – Times of India 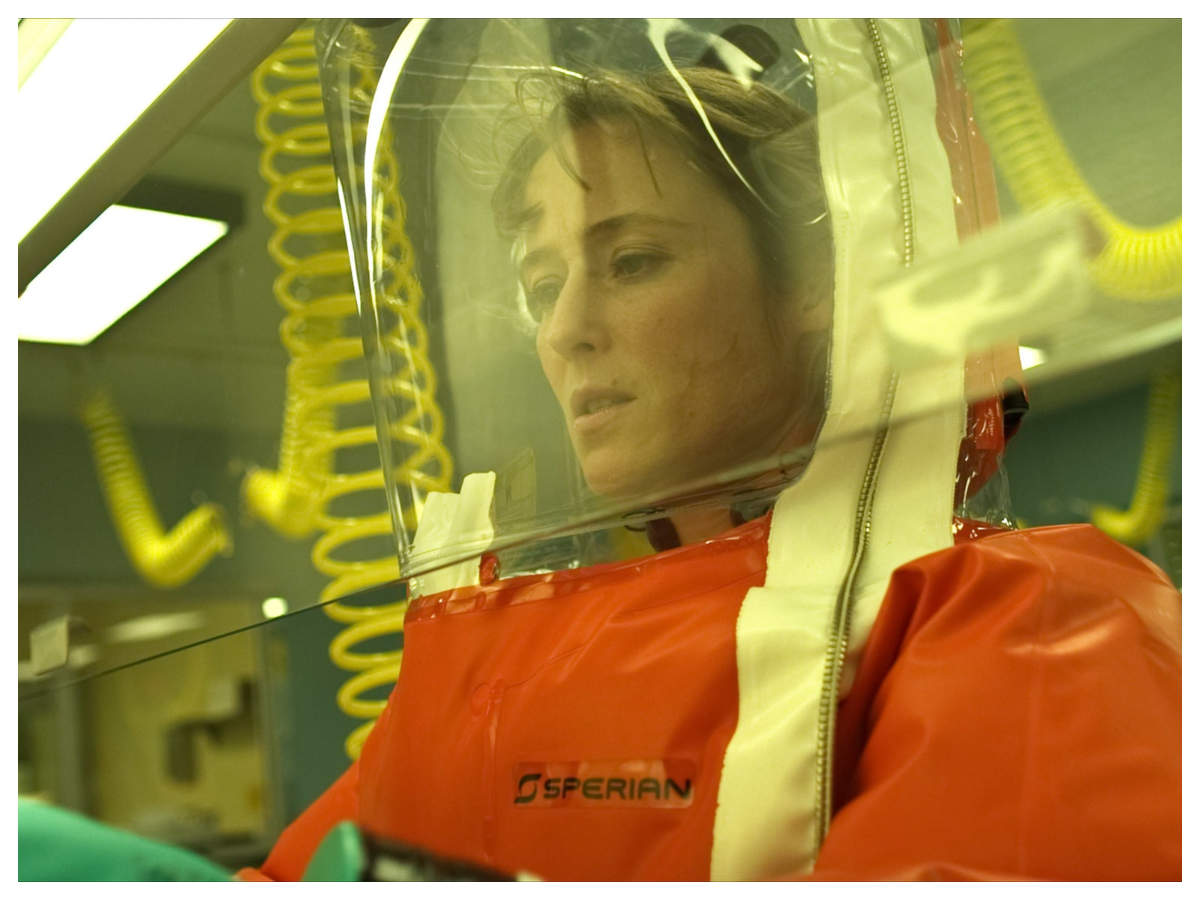 As coronavirus spreads, there is a surge in pirated downloads of Steven Soderbergh’s film ‘Contagion’ – Times of India 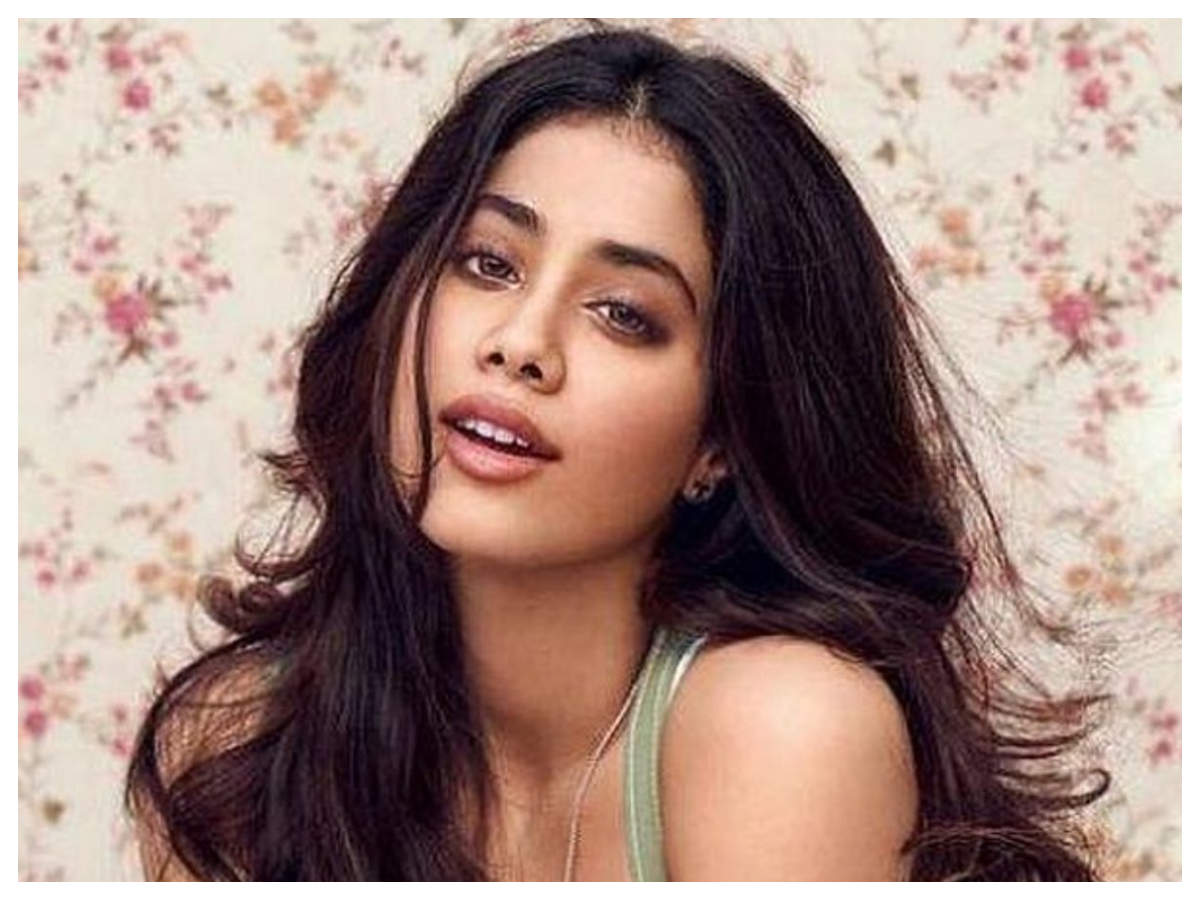