Japan’s Nikkei 225 fell 2.03% in early trade Monday. Trading volume is expected to be low as many Asian markets remain shut for the Lunar New Year holidays.

The Japanese yen, which is considered a safe-haven currency, changed hands at 108.79 per dollar, strengthening from levels near 110.00 in the previous week.

The dollar index, which measures the U.S. dollar against a basket of its peers, traded at 97.826, climbing from an earlier low around 97.783.

Investors appear to be wary about the fast-spreading coronavirus, which started in the Chinese city of Wuhan.

“Uncertainty continues to weigh on markets with increasing concerns about the deadly and contagious coronavirus, which continues to spread,” Liz Kendall, senior economist at ANZ Research, wrote in a morning note.

More than 2,000 people, mostly in China, have been affected by the new respiratory illness and 56 are reported to have died from the disease.

The scale of the virus outbreak is already affecting the Chinese economy, according to preliminary data. 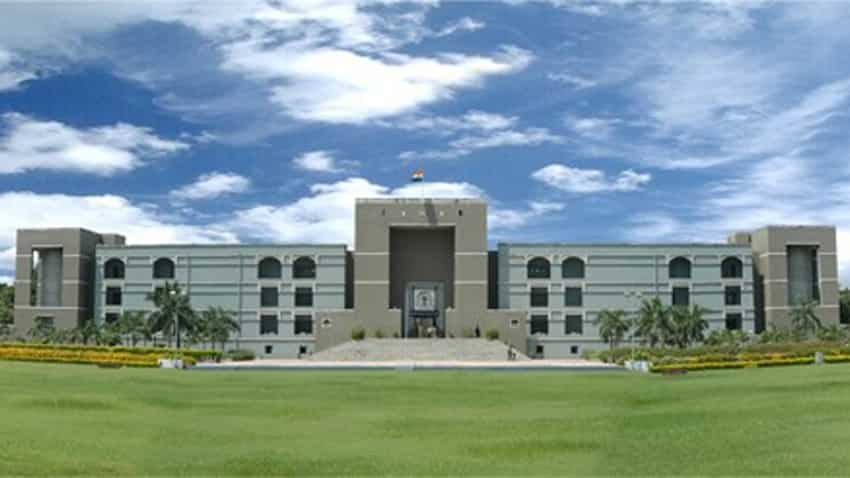 Landmark order by Gujarat High Court! This RERA PIL disposed of – Here is the reason 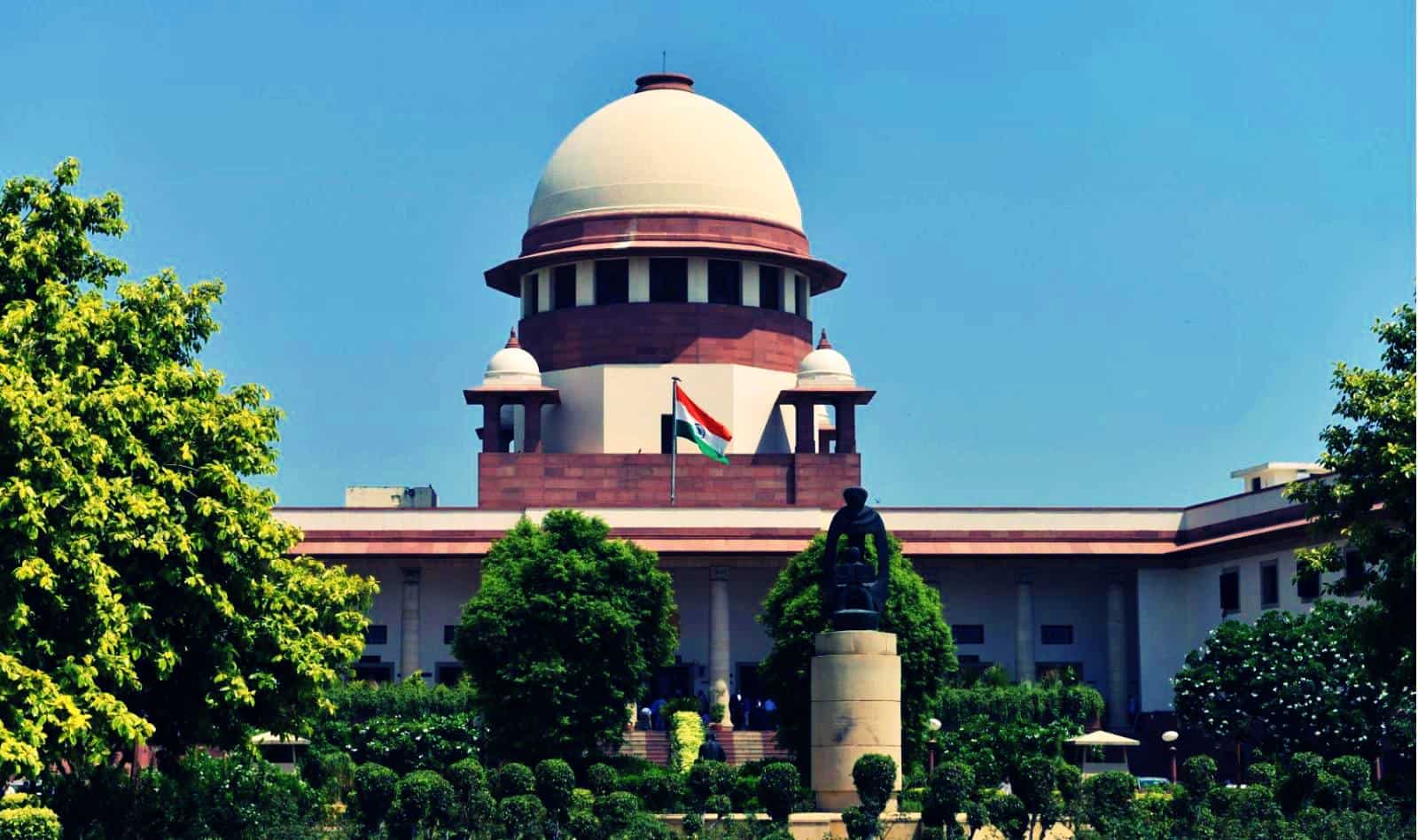 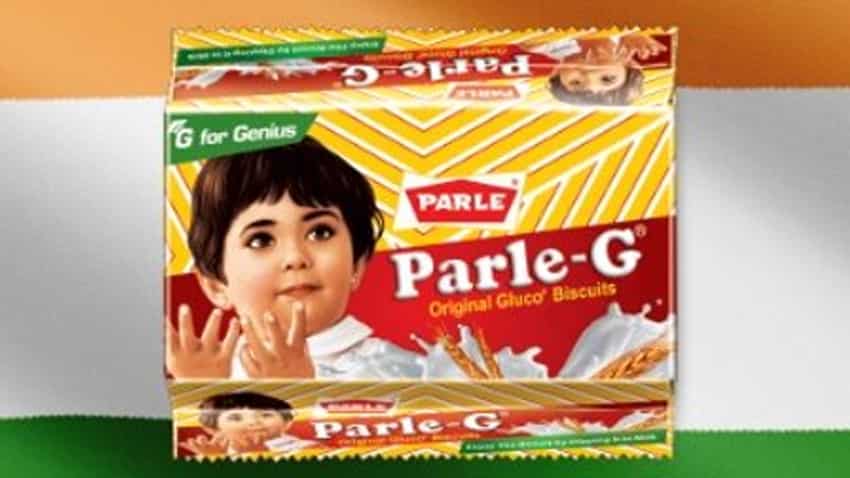 Parle-G rocks! Best-ever growth in 40 years – Know how this dream turned into reality