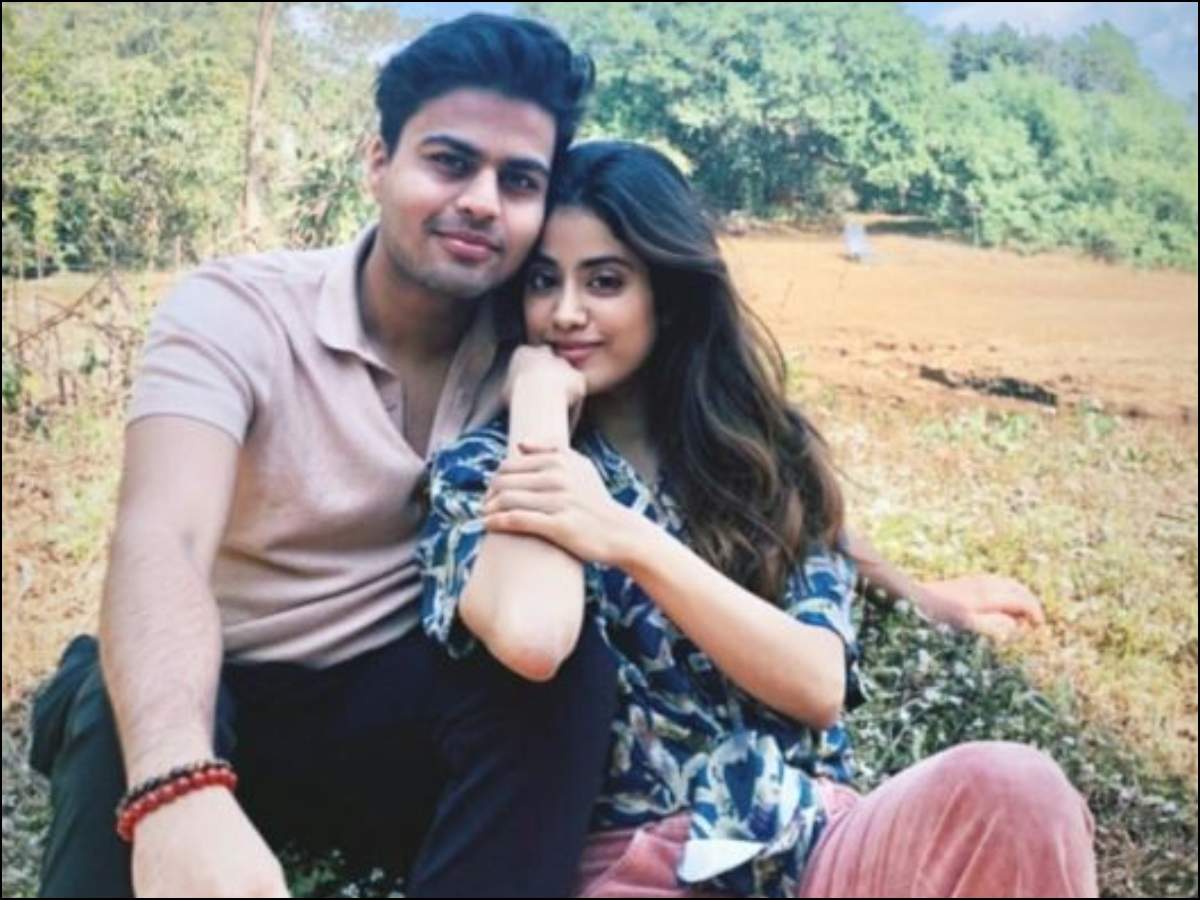 Bollywood actress Janhvi Kapoor is currently the busiest actress in the town. With a lot of exciting films in her kitty, Janhvi is definitely grabbing the headlines and everyone’s attention. Apart from her professional space, her personal life too constantly keeps on making it to the headlines.

Ever since her debut, Janhvi has often been linked up with her rumoured ex-boyfriend Akshat Rajan

Though earlier there were reports that the duo broke up but their latest outing picture has added fuel to the fire again. A few hours ago, Janhvi shared a cosy picture with alleged ex-lover Akshat. The two headed to Lonavala together and looks like they are having amazing time together. She has already shared a lot of pictures with him on social media and his one is taking the internet by storm. Check out the picture below: 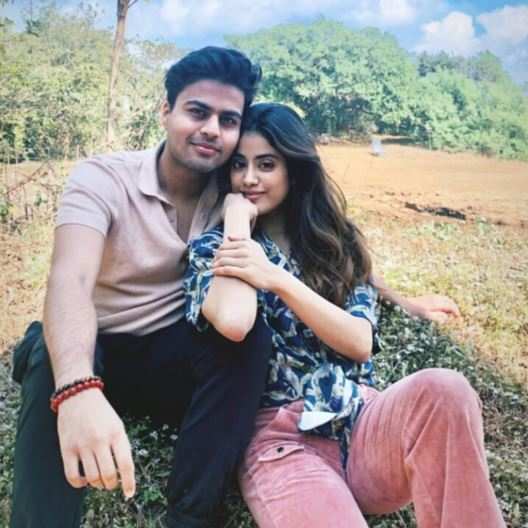 On the work front, Janhvi has four films in her kitty. She will soon be seen in ‘Gunjan Saxena: The Kargil Girl’, ‘Dostana 2’, ‘Takht’ and ‘Roohi Afza’. It is being reported that she has also been roped in for Varun Dhawan starrer ‘Mr. Lele’.

Kriti Sanon shares a heart-warming note for Sushant Singh Rajput, “I wish you hadn’t pushed the ones who loved you away… I wish I could have fixed that something” – Times of India ►