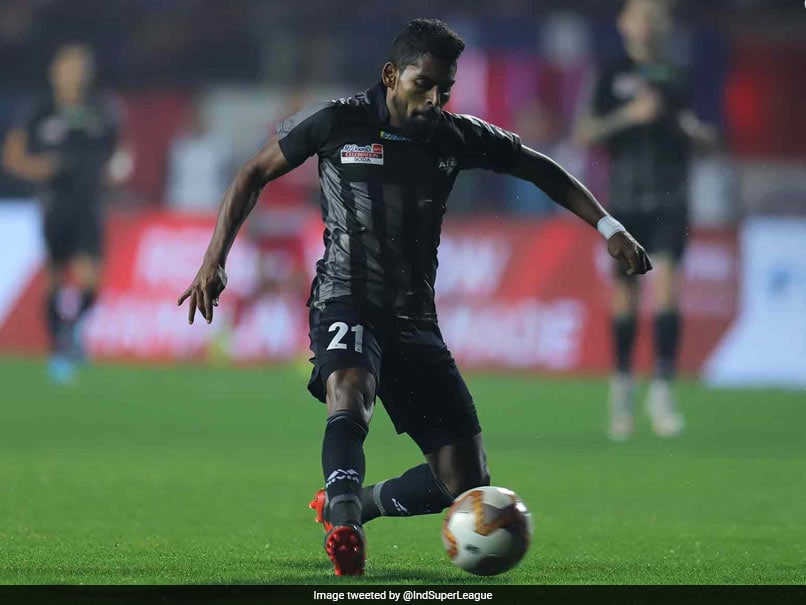 ATK came out all-guns-blazing and broke the deadlock just two minutes into the game. The visitors’ high-voltage start was rewarded when an under-pressure Sandip Mandi chose to play a weak pass to Memo Moura. Roy Krishna was alert to the situation and the Fijian striker intercepted, charged towards the goal and slotted past Subrata Paul with ease.

Paul was next in line to err while trying to play out from the back. The goalkeeper tried to take a touch and kick the ball after collecting a back-pass from Memo but hit straight to Krishna. This time though, the striker sent his effort straight back at the keeper.

It was one-way traffic in the first half as ATK continued to threaten Jamshedpur’s goal. In the 26th minute, Edu outfoxed his marker and got into a one-on-one against Paul but the veteran custodian charged off his line and produced a crucial save.

After the half an hour mark, Paul’s desire to build-up play from the back went awry again. His pass, which was easily cut off, landed at the feet of Krishna who squared it to Edu. The Spaniard shifted his feet and shot but was denied by Joyner Lourenco at the goal line.

Jamshedpur’s fortunes went from bad to worse at the start of the second half when the referee ordered an early bath for Jitendra Singh. The defender failed to get the ball in a sliding challenge that halted Jayesh Rane’s counter-attack and received his second yellow card.

Edu, who was ATK’s creative source throughout the first half, turned up at the end of a fine counter-attacking move to double his team’s lead close to the hour-mark. The Spanish midfielder initiated the counter by finding Krishna ahead of him, then charged into the box to receive the striker’s cushioned return and finished into the net with aplomb.

With 15 minutes left in the game, Krishna sealed three points for his team. Prabir Das forwarded a pass to Edu Garcia who released a terrific through ball for Krishna who gave Paul no chance to make a save.

Jamshedpur had no response to ATK’s relentlessness all over the pitch and succumbed to their second consecutive defeat by a three-goal margin. 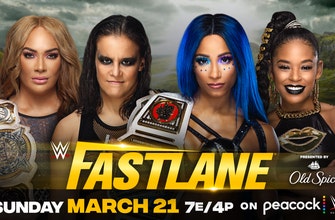 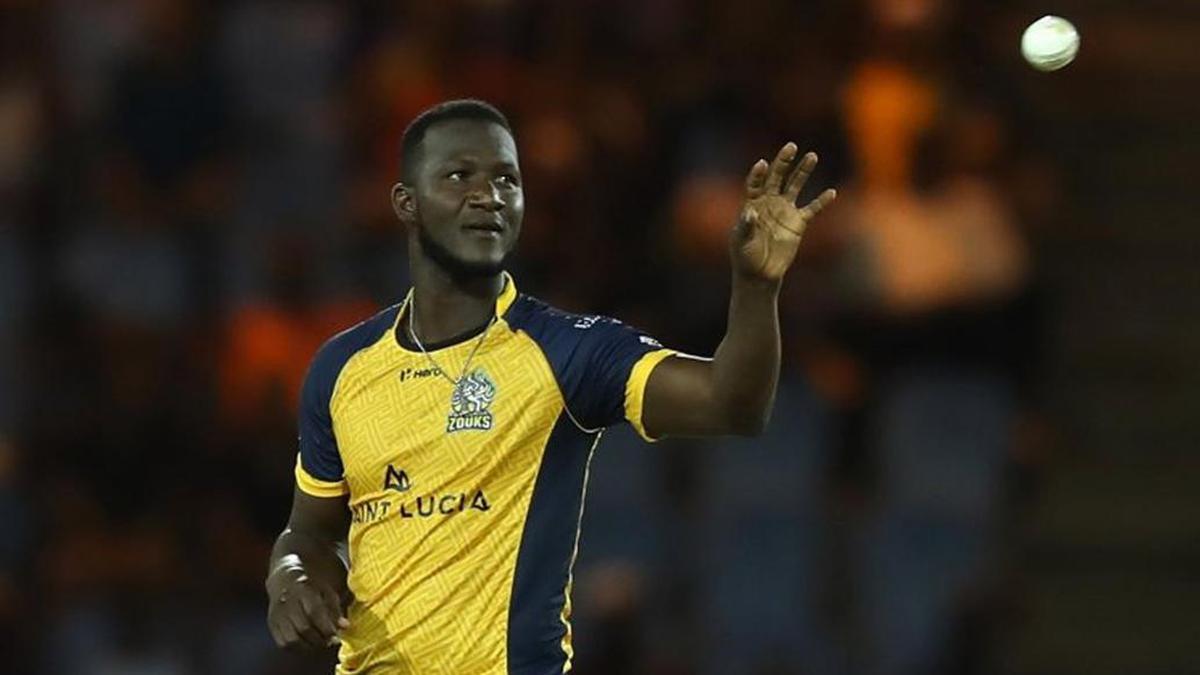 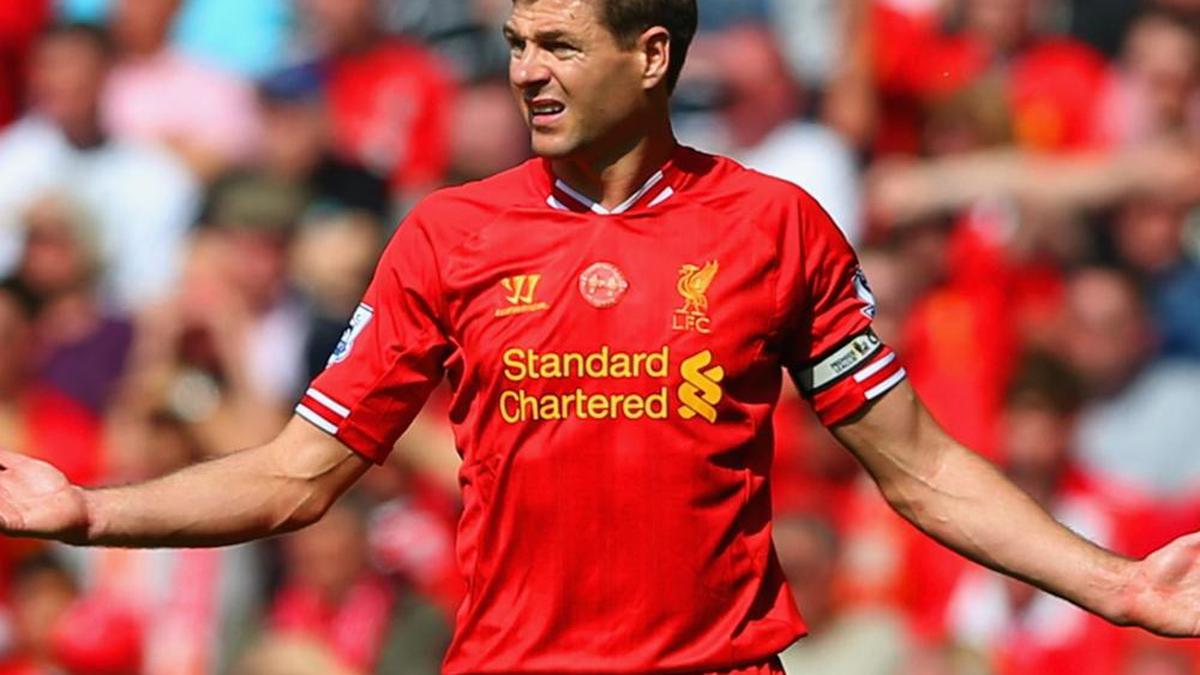