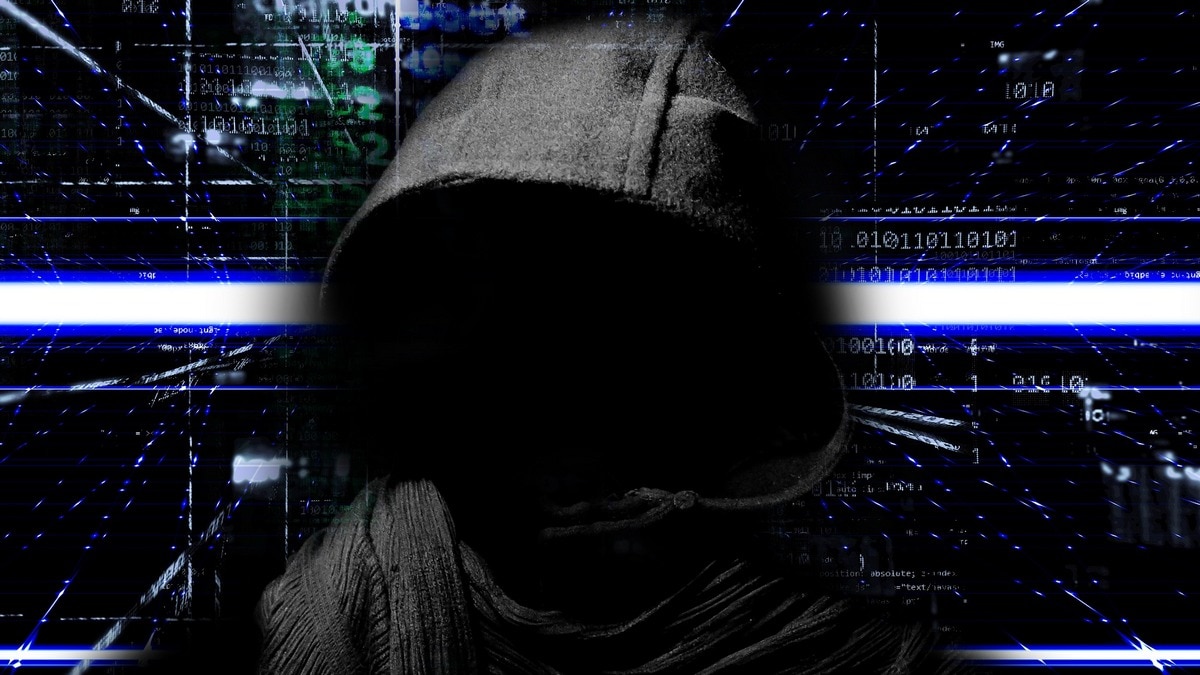 A Portuguese hacker has taken responsibility for disclosing hundreds of thousands of files revealing how billionaire Isabel dos Santos, daughter of Angola’s former president, built her vast business empire, his lawyers said on Monday. The hacker, Rui Pinto, 31, is already awaiting trial in a Lisbon jail for extortion and other crimes, having claimed to be behind “Football Leaks” – a high-profile trove of 70 million documents that exposed the dealings of European soccer clubs. His defence team says he was acting in the public interest.

Pinto’s lawyers William Bourdon and Francisco Teixeira da Mota said their client was also behind the “Luanda Leaks” — more than 700,000 documents “containing all data related to the recent revelations concerning Isabel dos Santos’ fortune, her family’s and all the actors that might be involved”.

Pinto gave a hard drive with the documents to the Platform to Protect Whistleblowers in Africa (PPLAAF) at the end of 2018, the lawyers said. PPLAAF passed it to the International Consortium of Investigative Journalists (ICIJ), which, along with 37 media partners, released findings last week.

Dos Santos, whose father Jose Eduardo dos Santos left power in 2017 after ruling Angola for 38 years, has denied wrongdoing and says the leaks are part of a politically motivated campaign by the government of her father’s successor.

Since the Luanda Leaks investigations emerged, Angola has announced that she and several associates are the targets of a criminal investigation.

Banks, consultancy and accountancy firms have distanced themselves from dos Santos and her associates, announcing internal investigations into business dealings with her.

“Without the immense Luanda Leaks revelations, made possible thanks to our client, the regulatory, police and judicial authorities would have done nothing,” the lawyers said.

Teixera da Mota said he hoped Pinto’s role in the Luanda disclosures would influence the criminal case against him.

“I’d like international authorities to look at him differently now,” Teixera da Mota told Reuters on Monday. “To treat him as a whistleblower, and move away from the punitive approach they’ve taken thus far.”

Teixera da Mota said Pinto had single-handedly compiled and handed the data to PPLAAF. However, he could not confirm whether Pinto collected all the data himself.

ICIJ and PPLAAF both confirmed Pinto as the person behind the leaks in statements on Monday. Pinto’s lawyer Bourdon is also co-founder and chair of PPLAAF.

“As in the case of the Football Leaks, these revelations should allow for new investigations to be launched,” he said in a PPLAAF statement. 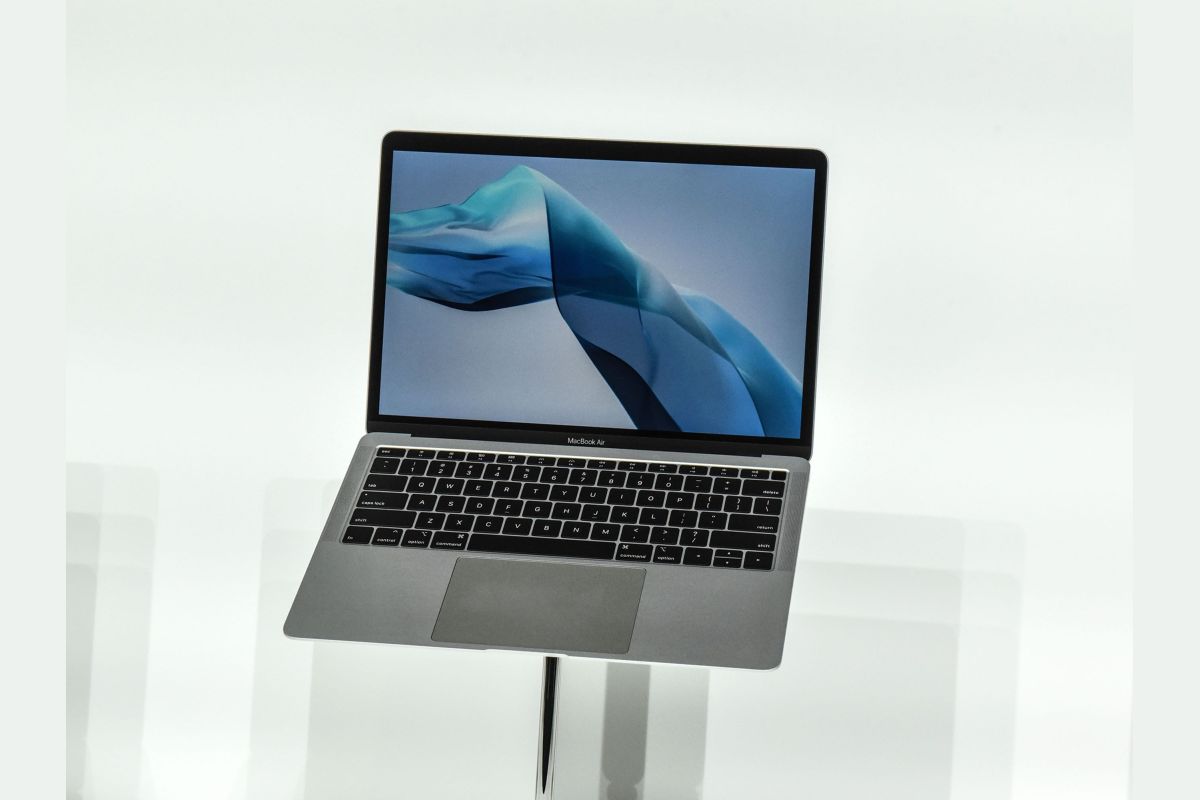 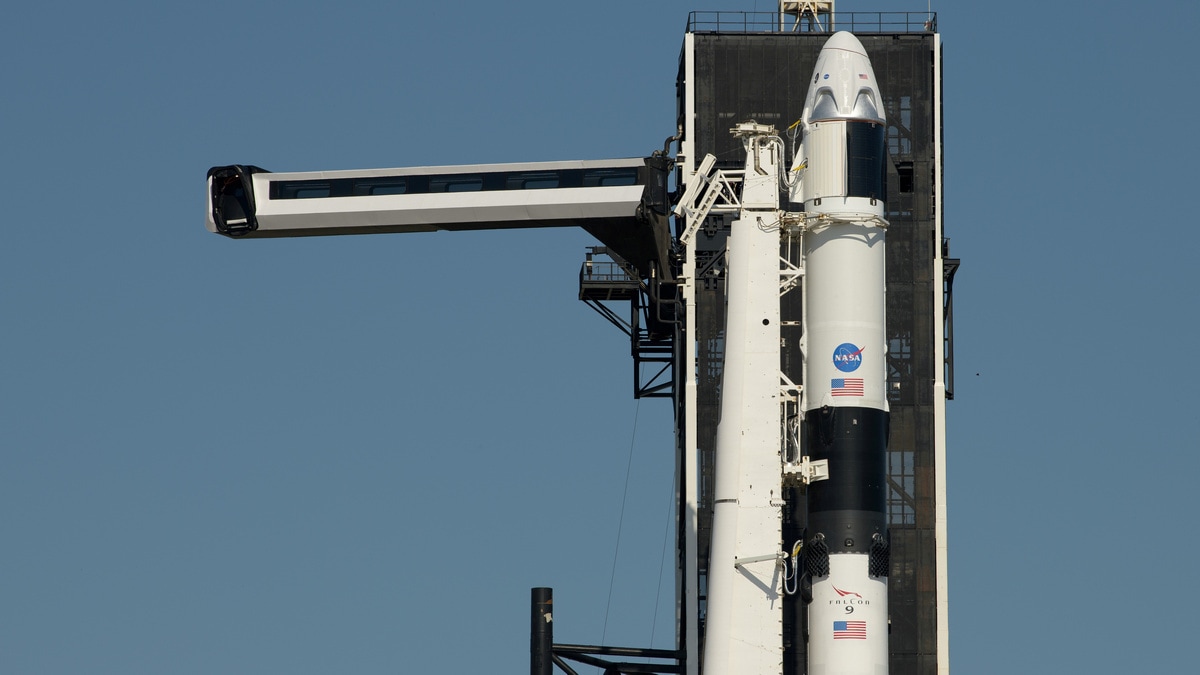 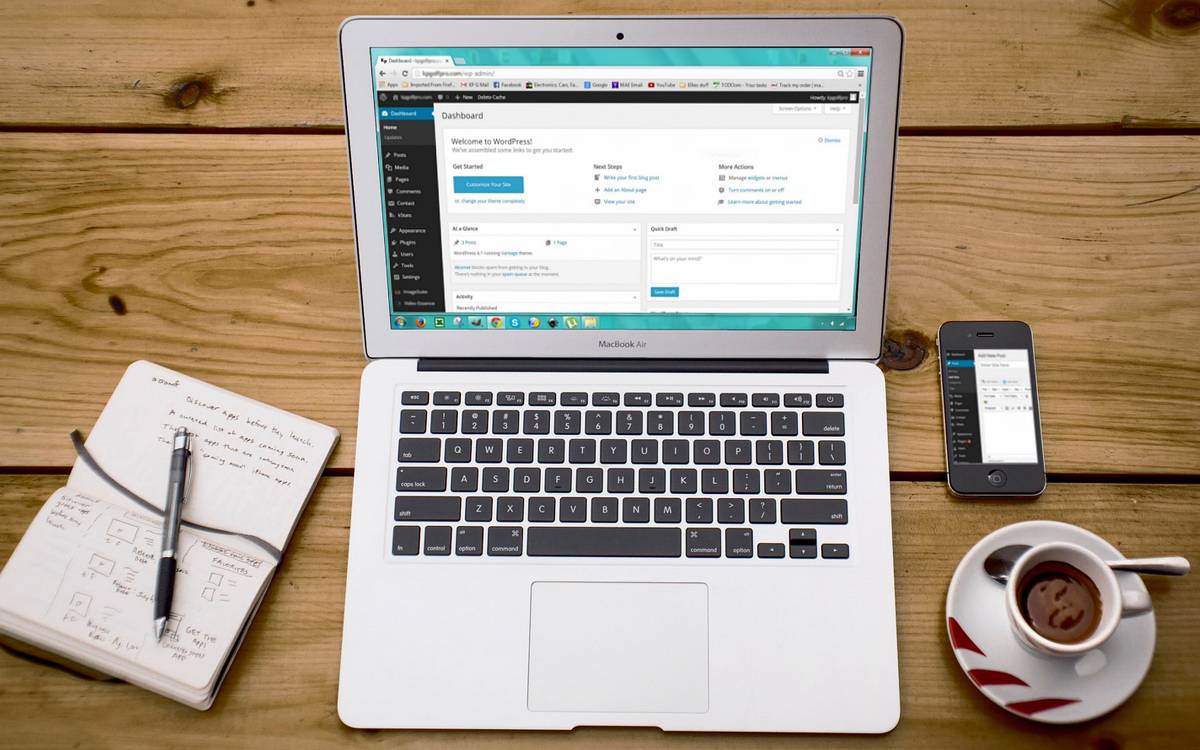