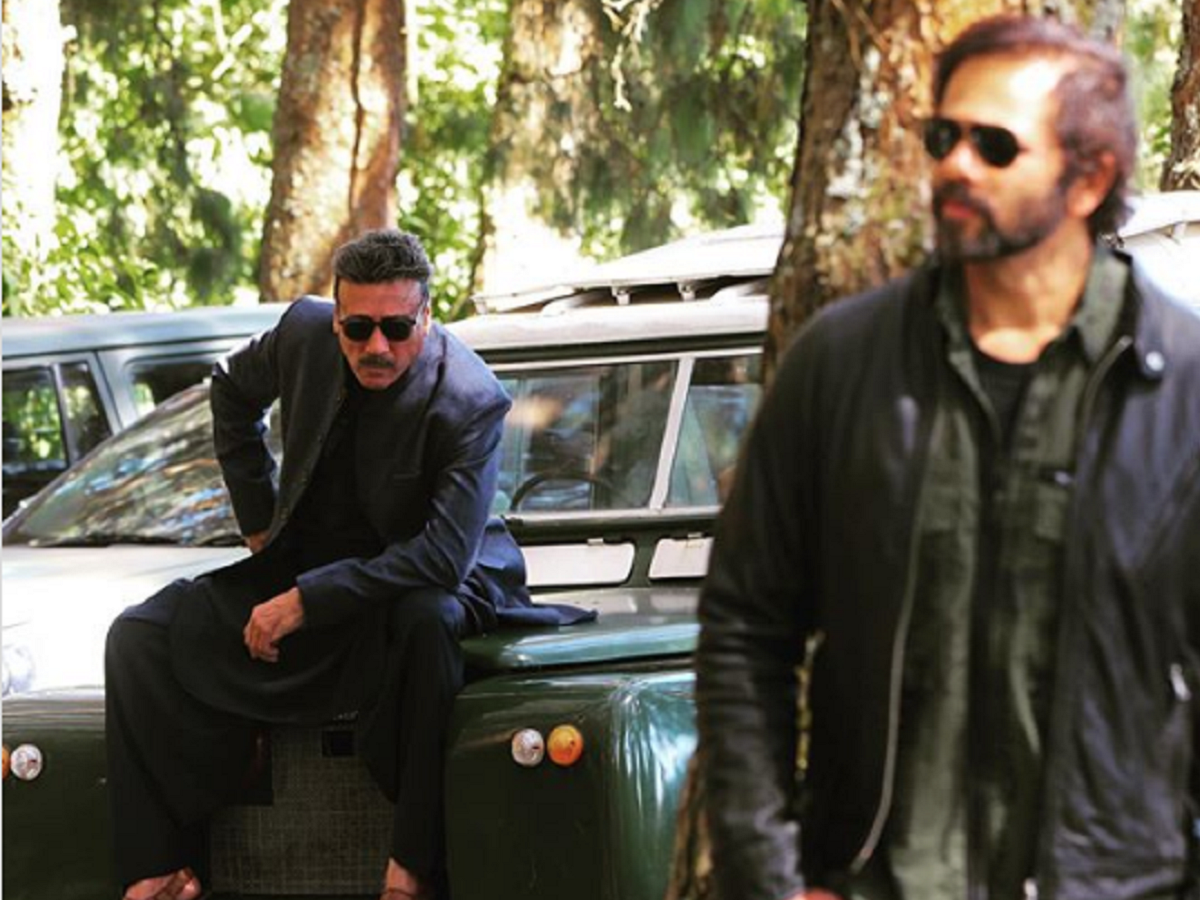 While Akshay Kumar and Katrina Kaif starrer ‘Sooryavanshi‘ has already created a buzz amongst the people, the makers surprised the audience with the new member. Interestingly, Bollywood actor Jackie Shroff joined the star cast of the film. Director Rohit Shetty took to his Instagram to introduce the new actor and also stated he has more surprises for the fans.

Along with the cool picture of himself with Jackie from the set, he captioned, “Just when you thought you knew all the characters of Our Cop Universe…Presenting to you

‘Sooryavanshi’ will feature Akshay in the titular role, while Katrina will play his lady love on the big screen. The film which is scheduled to hit the screens on 27th March will also feature Ranveer Singh as ‘Simmba’ and Ajay Devgn as ‘Singham’. The trio had even shot for a special sequence in Hyderabad.