KRYPHSA reclaimed pole position in group A of the Indian Women’s League with a 4-0 victory over Baroda FA at the Bangalore Football Stadium on Friday.

Roja Devi (57′) opened the scoreline before Anju Tamang (76′) capitalised on an error from rival custodian Afshan Ashiq to double the lead. Three minutes later, Ratanbala Devi (79′) slotted a spot-kick calmly to tighten its grip on the match before Ranjana Chanu (90’+2′) headed home the final goal.

The first half ended goalless despite KRYPHSA dominating proceedings. At half time, Chaoba Devi tweaked her strategies and threw in more pair of legs into the attacking third which eventually harrowed the Red outfit to earn it a comfortable 4-0 victory.

In the 57th minute, KRYPHSA skipper Dangmei Grace dinked the ball over Baroda FA skipper Dipika from the right flank and Roja Devi didn’t waste the opportunity to slot it past the goalkeeper.

The KRYPHSA attackers kept the defenders on their toes throughout but the Baroda FA defenders were able to keep them at bay until the 76th minute when Afshan Ashiq’s error cost the second goal.

Three minutes later, Dipika brought down Ratanbala Devi and shouldered the responsibility to net its third goal of the afternoon.

Ranjana Chanu joined the party to take an unassailable 4-0 lead towards the business end of the match. Dangmei Grace, the skipper, played the role of an architect once again as she crossed it from the right flank and Ranjana, having outpaced her marker, headed it home in the second minute of added time. 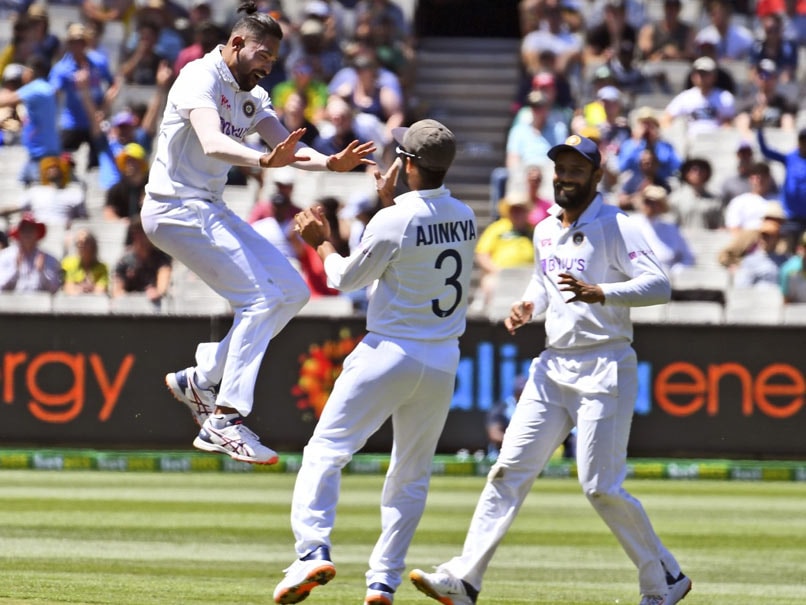 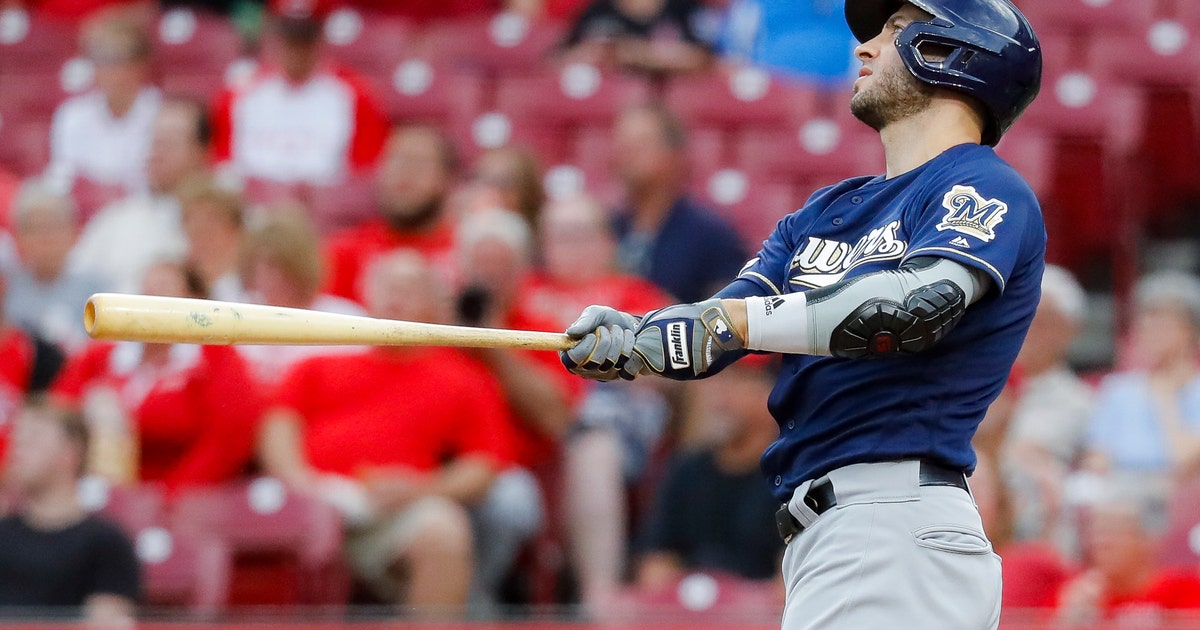