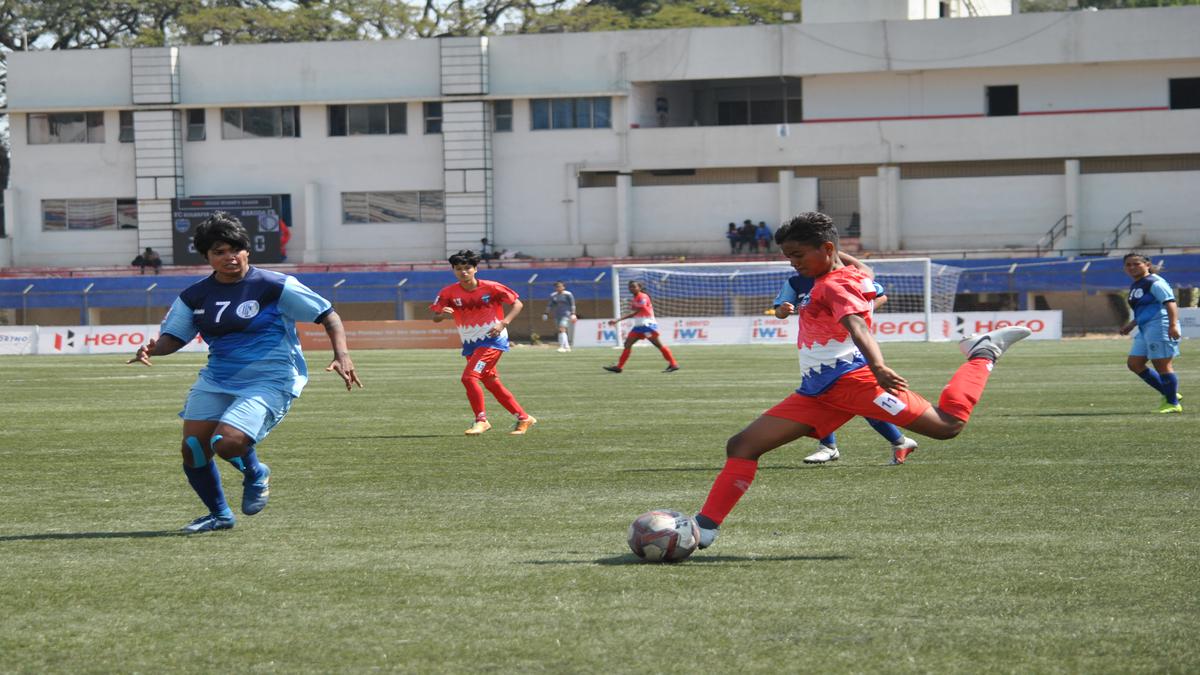 This was Kolhapur City’s first win of the tournament. Lhingneilam Kipgen scored the first goal in the 24th minute before Subhadra Sahu sealed the victory with 20 minutes left on the clock.

The win might have arrived a little too late, with Kolhapur mathematically out of contention for a semifinal place. Baroda’s hopes of a semifinal came to an end as well owing to the defeat.

In the second outing of the game, prolific striker Soumya Guguloth recorded a brace to propel Kenkre FC to a 3-1 victory over Sreebhumi FC. The win sees Kenkre move to nine points and remain second on the table, while Sreebhumi moves down to fourth with as many points. 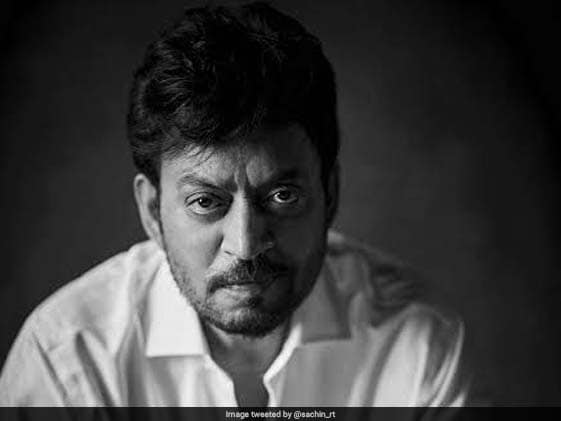 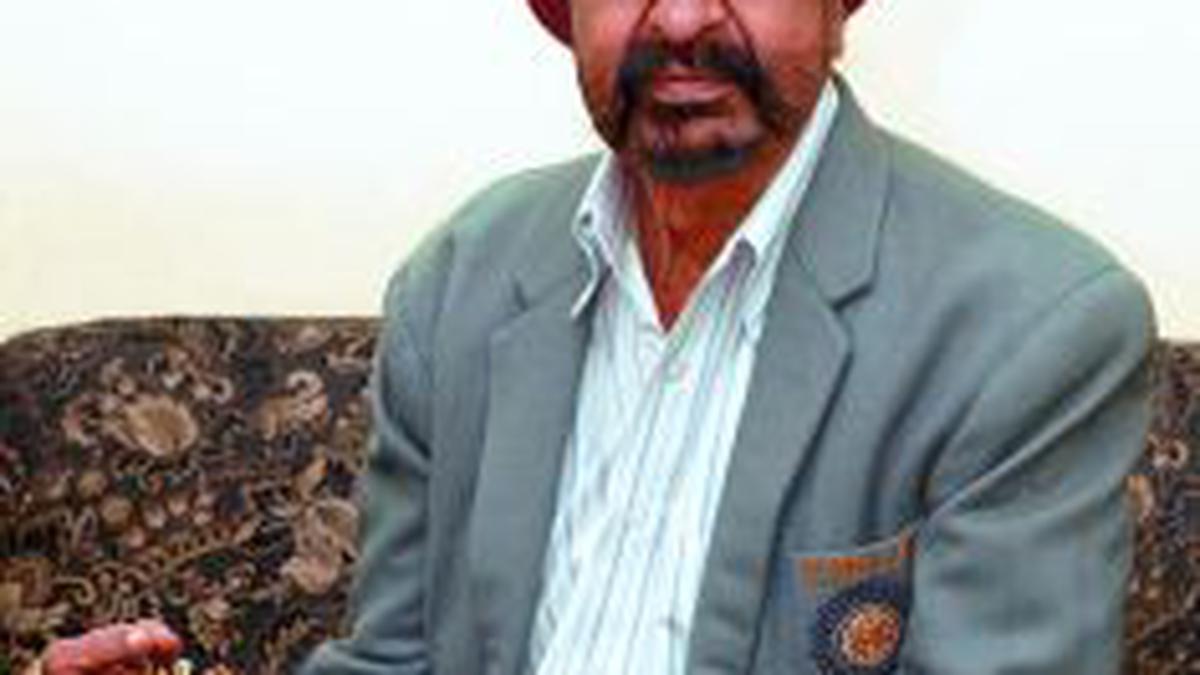 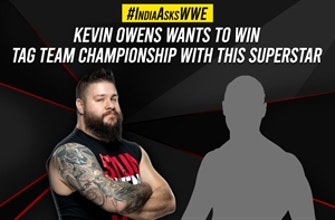