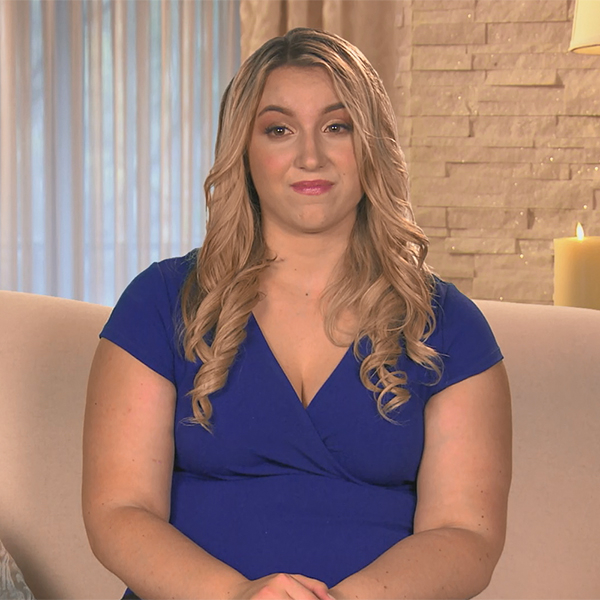 Matt Fraser‘s psychic intuition might not apply to matchmaking.

The medium arranges a blind date between skeptical younger sister Maria Fraser and friend Nick in this clip from tonight’s new Meet the Frasers, with himself and girlfriend Alexa Papigiotis present for moral support. At first, Maria is “pleasantly surprised” by the mystery man’s good looks.

“I don’t think my brother has good taste in most things, but he might be onto something here,” she tells the confessional camera shortly after Nick arrives to the bowling alley where their date will take place. But as a preliminary exchange of small talk kicks up, the Fraser sibling starts to spot some red flags.

“I was worried you were going to be a lot like my brother,” Maria says when Nick shares his affinity for athletics. To her dismay, he responds by pointing out that “personality-wise,” he and Matt are pretty similar.

Maria appears apprehensive upon learning this, but it’s not until Nick’s comment is proven in conversation seconds later that she comes to a few conclusions about his character.

“I got you the size 12,” Matt informs his pal of the bowling shoes he’d picked out for him earlier. “https://www.eonline.com/”Cause, you know.”

“Of course. You know what they say about big feet,” Nick replies with a laugh. “Big socks, right?”

It’s an eye-opening moment for Maria, who hears Matt make the same joke earlier in the episode.

“Yeah,” she sighs during another confessional. “There’s always a catch.”

Does Nick still have time to redeem himself? See what you think after watching the full clip above.

Watch a brand new episode of Meet the Frasers Monday at 10 p.m., only on E! 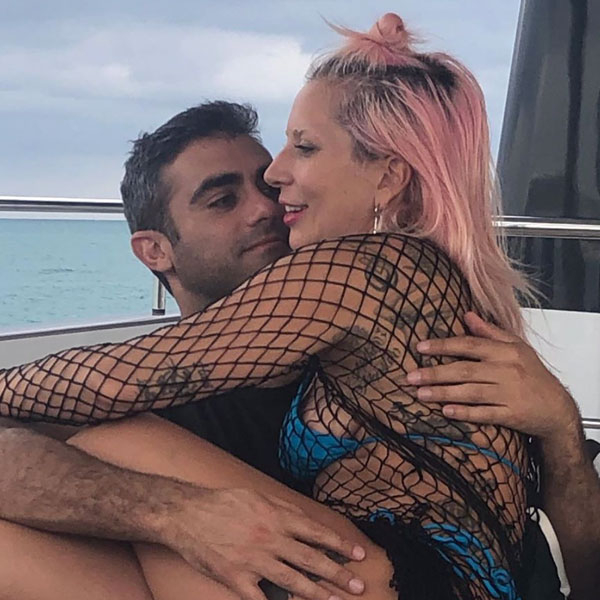 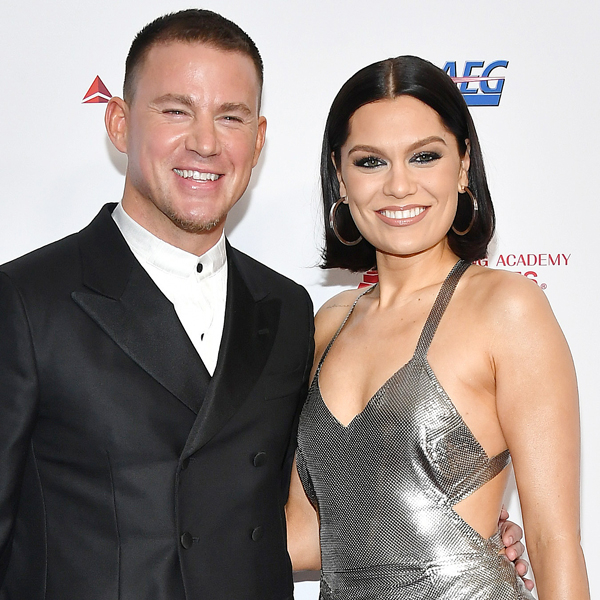