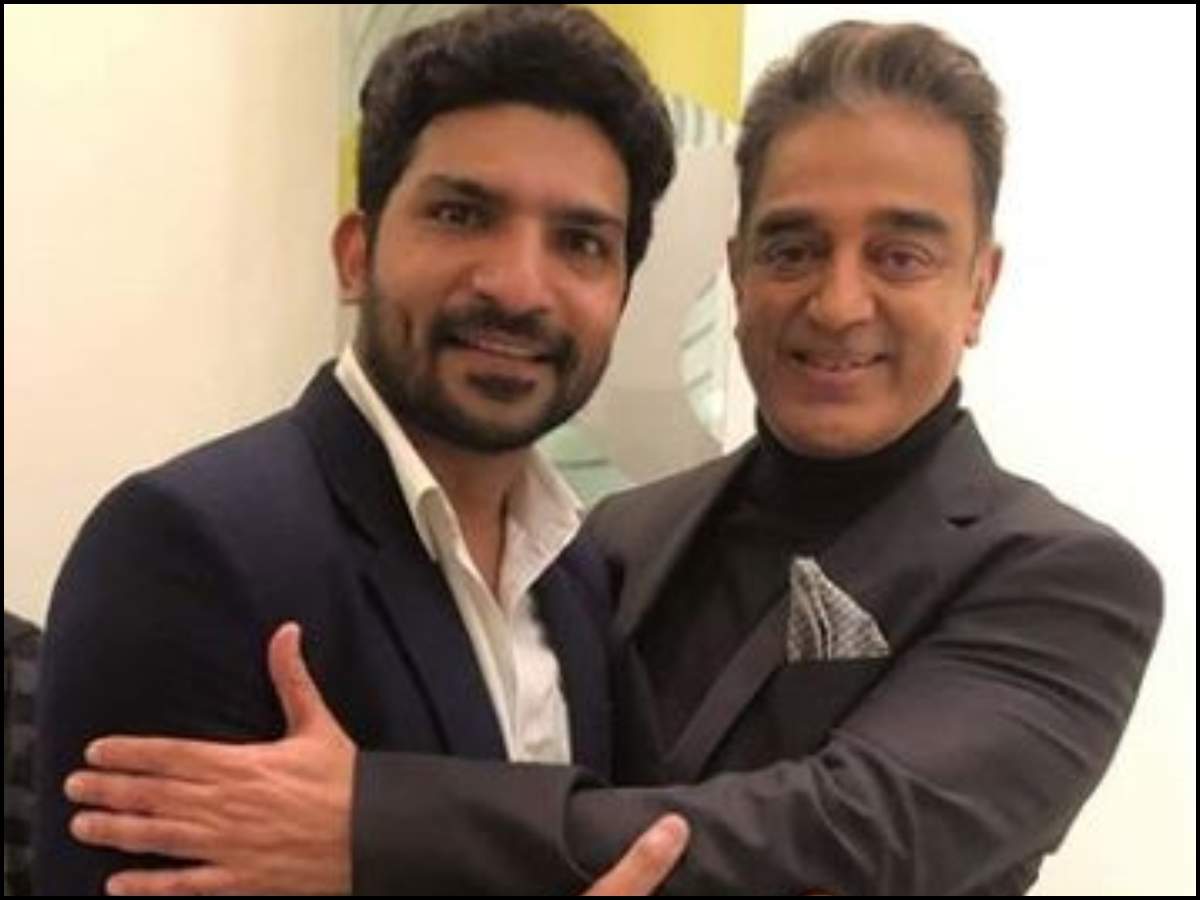 Kabir Khan directorial ’83 is one of the most awaited films of 2020. Ranveer Singh and his devils have raised the excitement bar amongst the audiences with the posters. The whole team of ’83 was recently in Chennai for the grand poster launch event.

From the ’83 team, Jatin Sarna, who will seen playing the role of Yashpal Sharma, took to his Instagram account and shared his excitement of meeting the superstar Kamal Haasan.

Kamal Haasan, who will be distributing the Tamil version of the film, made his presence to unveil the 40 feet poster of 83′. It was a fan boy moment for Jatin as he got to seek blessings from the superstar. Sharing pictures from the event, Jatin wrote, “What more you can ask for, its just another level.. it’s getting bigger and better.. Meeting & Seeking blessings of #aandavar @ikamalhaasan 🙏 for our movie @83thefilm and and and thank you so much my love❤️ @ranveersingh for introducing me to kamal sir & audience,, I’ll remember it jaanu😝 #thisis83”

On the work front, Jatin was last seen in ‘Darbar’ as a rowdy gangster alongside Rajinikanth. Apart from ’83, he is also gearing up for Hansal Mehta’s ‘Chhalaang’ which stars Rajkummar Rao and Nushrat Bharucha.

R Balki: Kareena, Arjun and I have spoken about working together again many, many times after Ki & Ka – Times of India