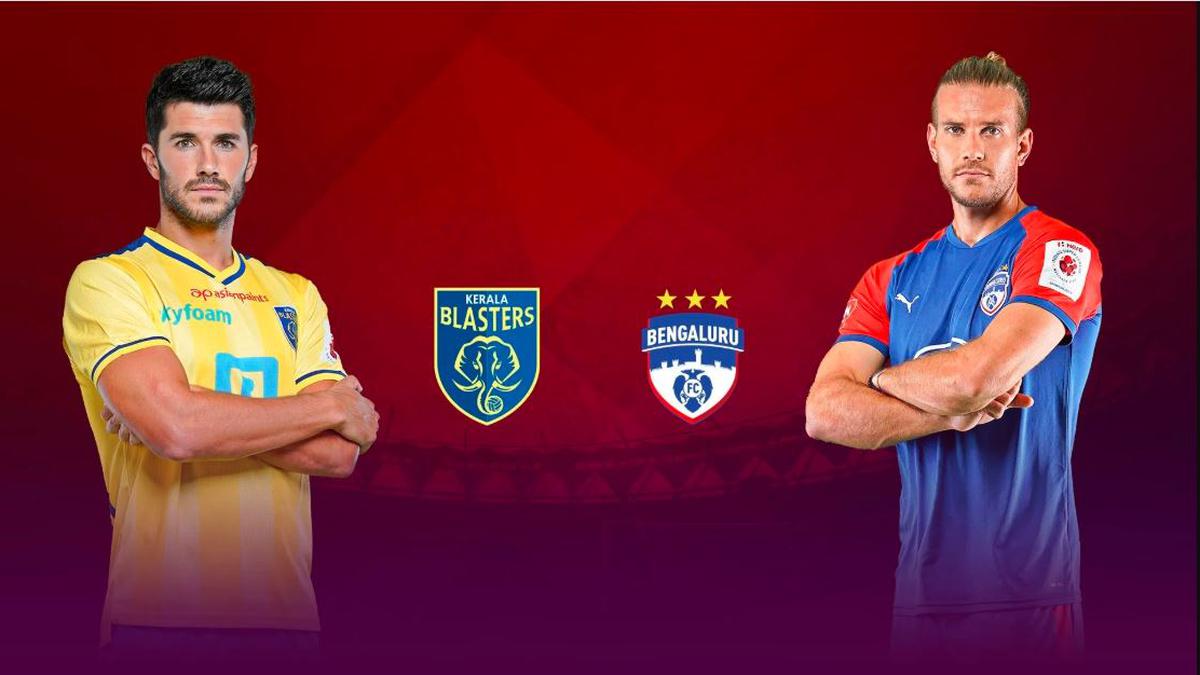 While we count down to kick-off, take 12 minutes out to watch the Chennaiyin FC duo of Dhanpal Ganesh and Edwin Vanspaul talk about their football journey to the ISL, answer the difficult choice (!!) of picking between Kamal Haasan and Rajnikanth and reveal the worst dancer in the dressing room is.

6.55 pm: “I know how to beat them. I know their tactics and where their weaknesses are.” Strong words from Schattorie. He has faced BFC five times while coaching both NorthEast United and Blasters, and has won just once.

6.53 pm: A good chance for Blasters to get their first win over Bengaluru in the ISL. So for they have played them five times and have lost four of them.

6.50 pm: For Bengaluru, Chhetri misses out after his outburst after the match against Chennaiyin FC earned him his fourth yellow of the season. But BFC will be buoyed with its scoring form coming into this contest after putting nine past Paro FC in the AFC Cup preliminary round. Brown and Thongkhoseim Haokip scored three and four goals, respectively on that night. Bengaluru will only call on Haokip from the bench for this match.

6.46 pm: And true to his word, Schattorie puts out a strong starting XI. Sahal gets successive starts and will likely play from the wing with Messi Bouli back in the XI.

6.28 pm: Schattorie has promised the best starting XI against Bengaluru. We are just minutes away from kick-off.

Our correspondent M.R. Praveen Chandran brings you the match preview

There is nothing at stake except pride when Kerala Blasters takes on Bengaluru FC in its last home match of the season in the Hero ISL at the Jawaharlal Nehru stadium on Saturday.

The Blues had a measure of the yellow bridge in the five previous meetings between the two sides but Kerala Blasters’ Dutch coach Eelco Schattorie believes he knows the formula to beat Bengaluru.

As coach of NorthEast United last season, Schattorie plotted the downfall of the Blues even without his top players and that has made him firmly believe that he can achieve the same with Kerala Blasters.

“I know exactly how to beat them and I know where their weakness are. But their strength is that they are a top club. They have been always up there. So structurally they are doing something very well and they have got the right formula. They have a strong mentality. All credit to the coach, for being able to score off some set-pieces. Even when you are not playing well, you win because you score off some set-piece,’’ said the Dutchman on the eve of the match against Bengaluru.

Schattorie stressed that his team will be playing for a win against Bengaluru and said he will put up the best possible line-up for achieving that. The coach said that Barthlomew Ogbeche, who has been in fine form this season scoring 11 goals and providing an assist, will again be the key man for Kerala Blasters against the Blues.

“We are not playing for charity. We are playing professional football and always looking for a win. I will do everything I can to get three points,’’ he said.

Despite the huge fan support, Blasters have won just two matches at home and the club will be hoping to sign off the season with a win. Having made the play offs, the visitors, according to their coach Carles Cuadrat expects a tough match from Kerala Blasters.

“We know how good supporters they have. When they are playing the champions, I am sure it will be a great motivation for them to finish the season with a nice game at home and a victory against us. I am expecting a great game like in Chennai. It was a lot of passion, things happening in the stands… It’s great for football and it is going to be exciting,’’ said the coach. 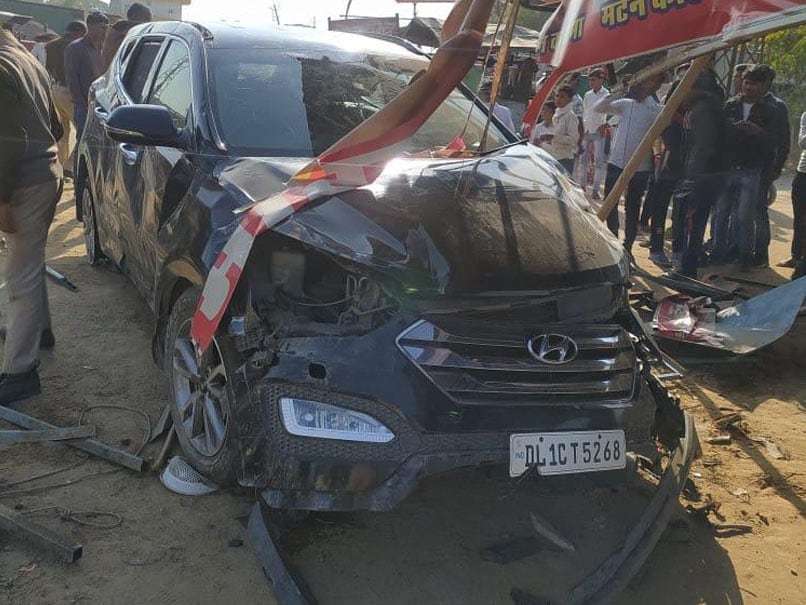 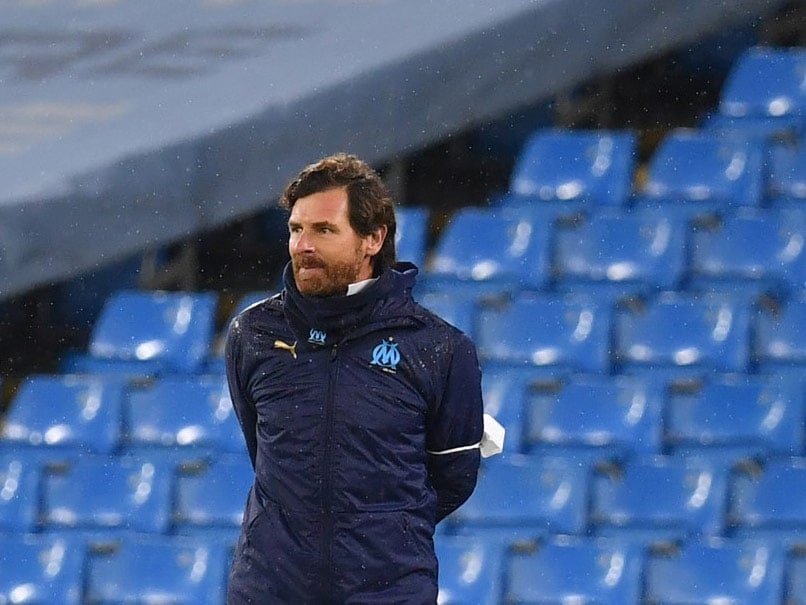