57′ FREE-KICK FOR HYDERABAD!! A bit of innovation from the visitor. But it doesn’t produce anything positive in the end.

50′ GOALLL!!!!! GOA 2 – 0 HYDERABAD!!! BOUMOUS WITH HIS SECOND! Another brilliant solo run into the box from the Frenchman. But this time he is much more calm and composed as he slots the ball past Kattimani.

48′  Boumous with an amazing run from midfield. He dribbles past several Hyderabad players and gets into the box but his final shot is blocked by Kilgallon and the ball rolls into the hands of Kattimani.

THE SECOND HALF BEGINS!

FC Goa should have scored a lot more tonight. But it stands 1-0 in its favour for the time being. Hyderabad FC’s woeful run continues.

Marcelinho and his men have to step up in the final 45 minutes to stand any chance against this Goa juggernaut. Stay tuned for the second half!

45+2′ Another good move on the flanks from Goa and another miserable cross. Hyderabad players looked clueless there and FC Goa fails to capitalise on that once again.

45′ Two minutes to be added on! Goa looks close to scoring every alternate minute. Mandar, who hasn’t scored for Goa since 2017, went for a long ranger there and failed.

42′ Goa in spite of dominating so far, has been poor with its crosses tonight. Hyderabad would be happy that it hasn’t conceded more than one goal here.

39′ FREE-KICK FOR HYDERABAD!! Marcelinho and Nestor are in contention to take the kick. The captain finally has a go. But it doesn’t trouble Goa keeper Nawaz.

35′ CLOSE!!! Nestor evades a few Goa players to get into the box. But he has no one to pass the ball to inside the box and the home side’s defence clears it away with ease. Bobo was slow with his run there.

31′ ANOTHER CHANCE FOR GOA!! Hyderabad defender Adil Khan with a mispass as he tries to find Stankovic. Lenny Rodrigues collects the ball and goes for a shot at the goal. But the bar to the right of the keeper denies him.

28′ CHANCE!!! Good run from Seriton on the right wing and he puts in a low cross into the box for Coro. But once again Hyderabad’s Kattimani makes the crucial save.

25′ YELLOW CARD!!! Ashish Rai is booked for a tackle on Ahmed Jahouh. However, replays show that the Hyderabad man clearly got the ball first.

22′ VERY CLOSE!!! Marcelinho reacted to a Hyderabad corner and his left-footed shot at the far post hits the bar and goes out. REMINDER: Marcelinho has six goals and three assists in seven games against FC Goa in the ISL.

19′ GOALLLLL!!!!! BOUMOUS GIVES GOA THE LEAD!! That was an ordinary corner and the Hyderabad defence cleared it with ease. Hoever, the rebound fell to Brandon Fernandes who took a shot from long. After few touches from the opposition, Hugo Boumous latched on to the ball and fired it into the net.

18′ CORNER FOR GOA! Another good run from Jackichand on the right flank. He received a pass from Jahouh and tried to set up Coro on goal. But a great interception from Ashish Rai prevents Hyderabad from conceding.

17′ CHANCE! Hugo Boumous, the player with most goals among midfielders this ISL, came up with a good run in midfield. However, Adil Khan comes to Hyderabad’s rescue with a perfectly-timed tackle.

14′ CORNER FOR GOA! Fall with a leap of faith inside the box. But Kilgallon clears it away in time. Possession goes back to Hyderabad.

10′ FOUL!!! Hugo Boumous commits a silly tackle. Free-kick for Hyderabad FC from a decent position. And goal-kick for Goa.

7′ VERY CLOSE!!! Brilliant run on the counter from Jackichand Singh and he put in a terrific pass, beating Adil Khan, to Corominas in the box. However, keeper Kattimani puts his body on the line to avert the danger.

5′ Decent start from Hyderabad here. They’ve made the initial moves tonight. But the team has to be extremely cautious during Goa’s counter.

3′ HYDERABAD WINS THE FIRST CORNER OF THE NIGHT!! Good clearance from skipper Mandar Rao Dessai though. Marcelinho will take it and Kilgallon goes for the header but it goes off target.

The Goa fans are clearly missing Sergio Lobera. There are huge posters reading ‘In Lobera We Trust’, ‘Thank You Lobera’ etc. in the stadium.

The match will begin in a few moments!

FC Goa will face its first test after Serigo Lobera’s departure when it plays host to Hyderabad FC in the Indian Super league (ISL 2019-20) game at the Jawaharlal Nehru Stadium here on Wednesday.

A win will take FC Goa back to the top spot on the table and further solidify its claim for the AFC Champions League berth.

The management took the decision to part ways with Lobera and has appointed Clifford Miranda as the interim coach with Derrick Pereira as the technical director.

Speaking on the eve of the game, Pereira said: “My focus is on keeping the team together, to play together as a team as always, focus on each and every game. We have the quality in the team but our mindset has to be right.

“When I stepped out to the training field, I saw that there was positive energy among the players, considering the situation. I respect these players and the way they responded to the training. Every day it has been the same attitude by the players, which gives a lot of satisfaction.”

Goa has been amongst the most prolific team this season with 32 goals in 15 matches, but it has also conceded the most goals, 20, among the top-four teams. Wednesday’s clash will be th side’s penultimate home game of the season and it will look to iron out any creases before the play-offs.

Midfielder Edu Bedia remains suspended with four bookings but influential midfielder Ahmed Jahouh will return to provide Goa with a cushion ahead of the four-man defence.

Meanwhile, Hyderabad FC has endured a torrid season and has only six points from 15 matches . The side needs another four points to reach double figures and avoid having the worst points tally after 18 matches in an ISL season.


Another matter of concern for the side is that it hasn’t kept a clean-sheet this season and has the worst defensive record having conceded 33 goals. Javier Lopez’s side comes into the game on the back of a 1-0 defeat to Bengaluru FC, a game in which it missed a penalty.

Hyderabad, which is in it’s debut ISL season, had loaned out players in the January transfer window and also roped in the likes of Souvik Chakrabarti and Hitesh Sharma.

“Hitesh is a young and smart player. He knows how we play in between the lines. He has good technical ability,” said Lopez.

Nikhil Poojary, who impressed in the previous game, believed this was a golden opportunity to hit FC Goa while paying tribute to the now-departed Lobera. “Lobera has done great things for Indian football. This is the best time to play FC Goa and this is the best time to spoil their party,” the winger quipped. 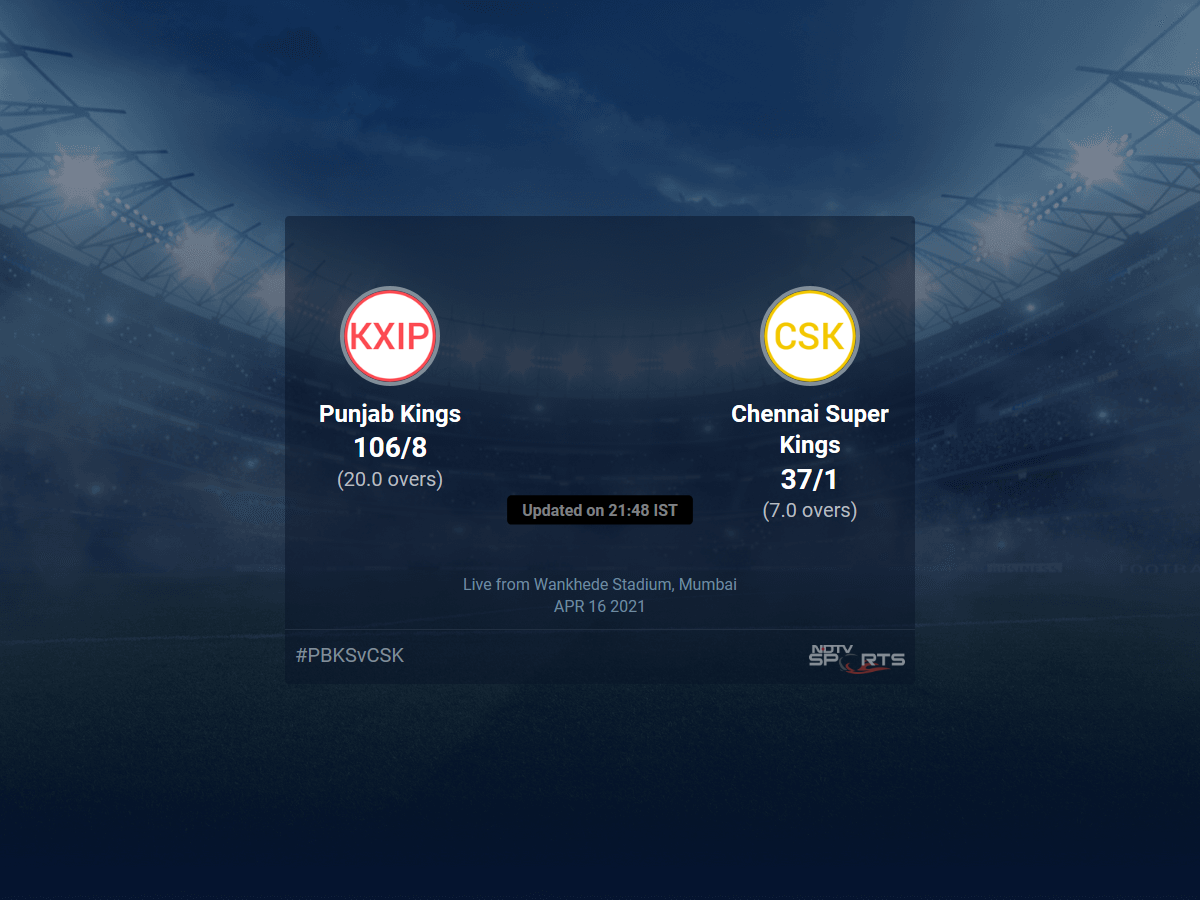 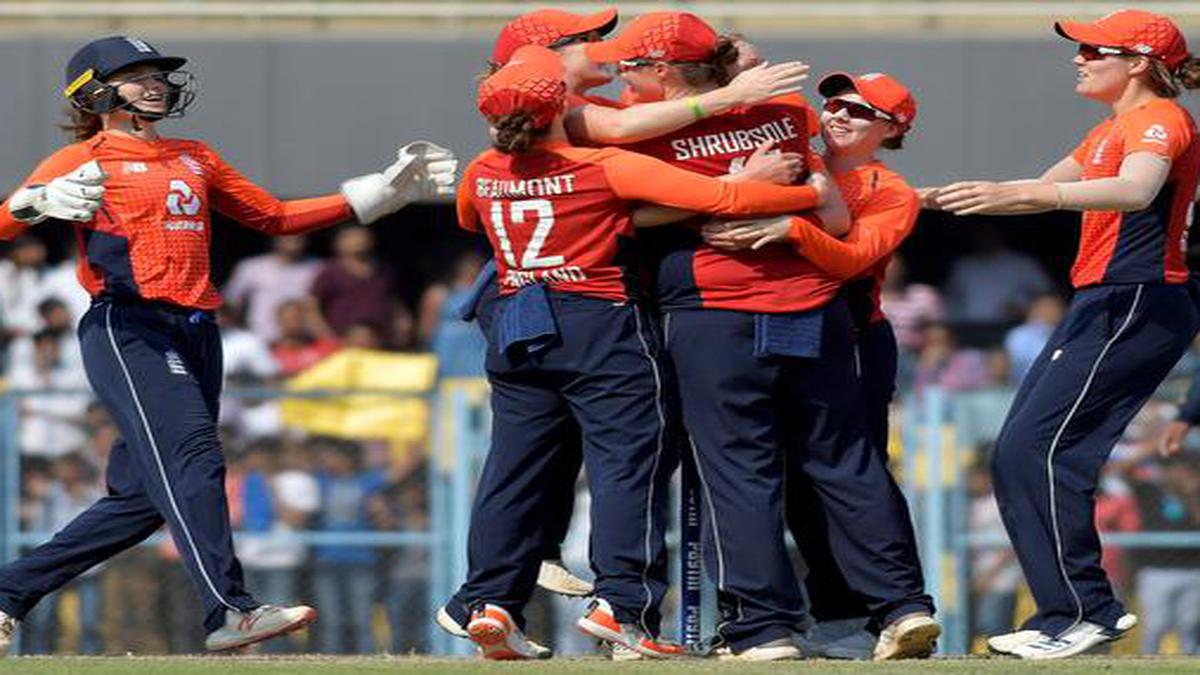 Rainford-Brent: There’s no diversity in women’s cricket in England 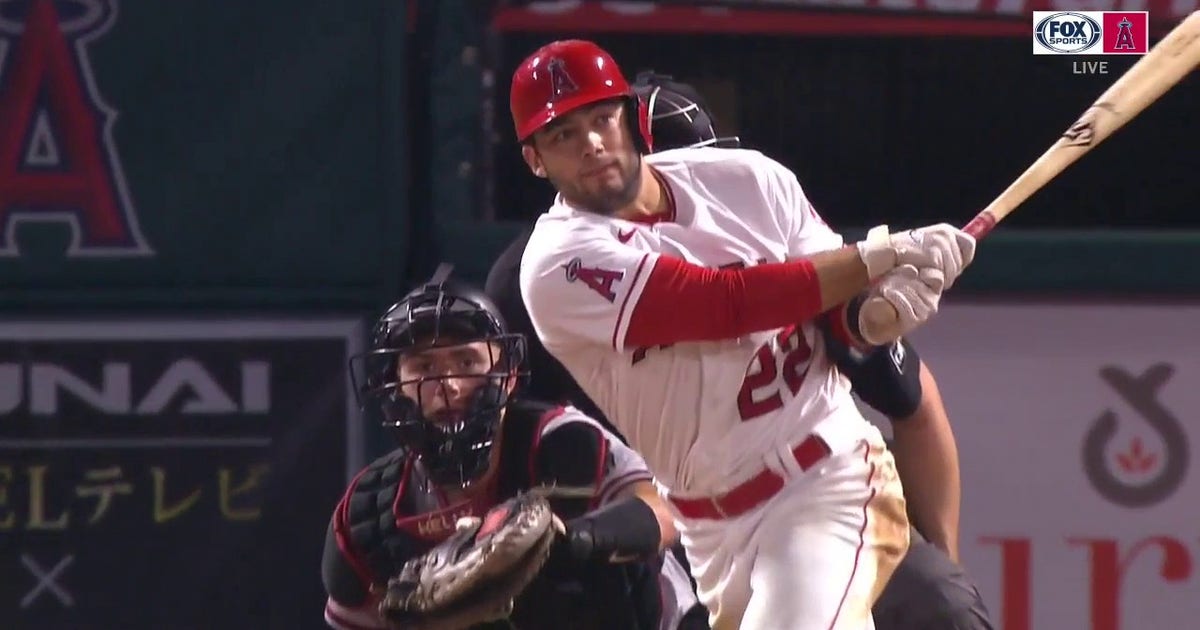 The Halos Rally back from a Seven Run Deficit, but Ultimately Fall Short 9-8 vs Diamondbacks