When Owen Coyle took over as Chennaiyin FC’s new coach early last month, his team was tottering at the bottom of the Hero Indian Super League.

Now, Chennaiyin (sixth spot, 18 points) is on a three-match winning streak, has set itself a top-four goal, and is bubbling with confidence as it gets ready to take on Kerala Blasters at the Nehru Stadium here on Saturday.

But despite winning its previous encounter 3-1, Coyle expects the Blasters to be a tough opponent. “Kerala will have to win, we also have to win for our aspirations, so I think you will see two very attack-minded teams tomorrow night. It should be a terrific game of football,” said the 53-year-old.

“Both teams have terrific attackers, Messi Bouli and Ogbeche for them. We are well aware of their threat. We have to be respectful but we also know that if we are at our best, we can win.”

The visitor’s Lithuanian striker Nerijus Valskis is this season’s top goal-getter with 10 goals and he will be the man to watch.

Coyle explained how he turned Chennaiyin around. “Part of any head coach’s job is to believe in his players. I told them, ‘you can’t score off every chance you get’. I had a career as a striker, scored 300 goals, but I probably missed even more but I was never afraid to miss,” said the Scot.

“I told them, it’s fine if you miss, you can go back and do that again. So, they know they have my trust.”

Meanwhile, Blasters assistant coach Isfaq Ahmed feels that his team (eighth, 14 points) could still make the semifinal. “Anybody can mathematically make it. You’ve seen Odisha winning four matches in a row, they grabbed the fourth spot. It’s just the momentum,” he said.

“We were also very much behind, but when we won two matches in a row, everybody expected us to grab the fourth spot. Any team behind the top three can qualify, if you win two in a row, you are there.” 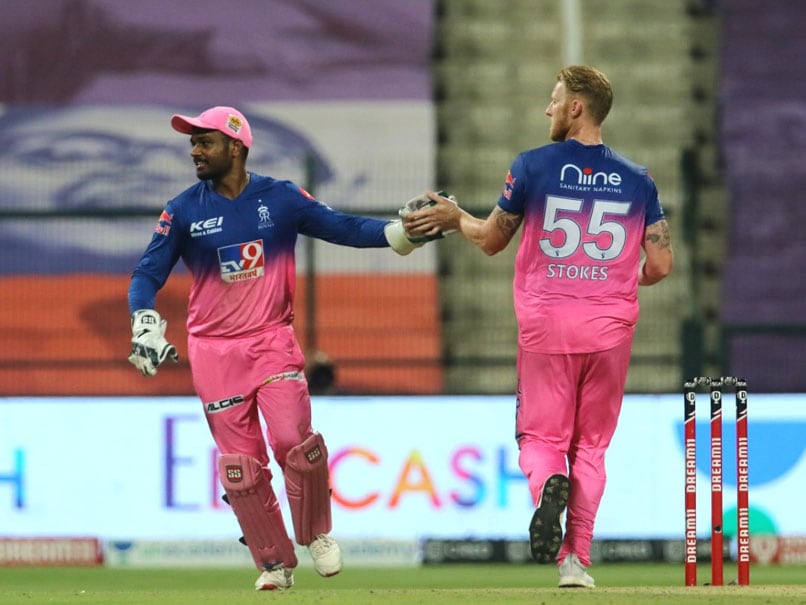 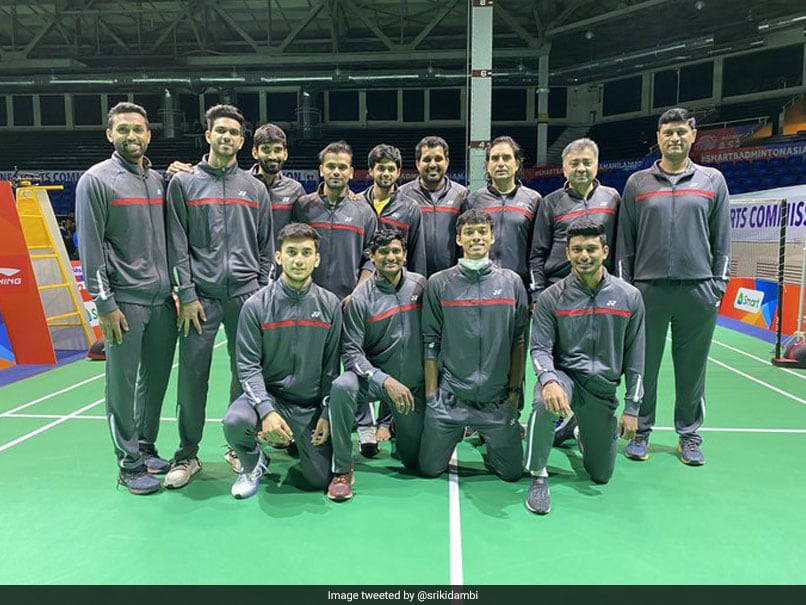