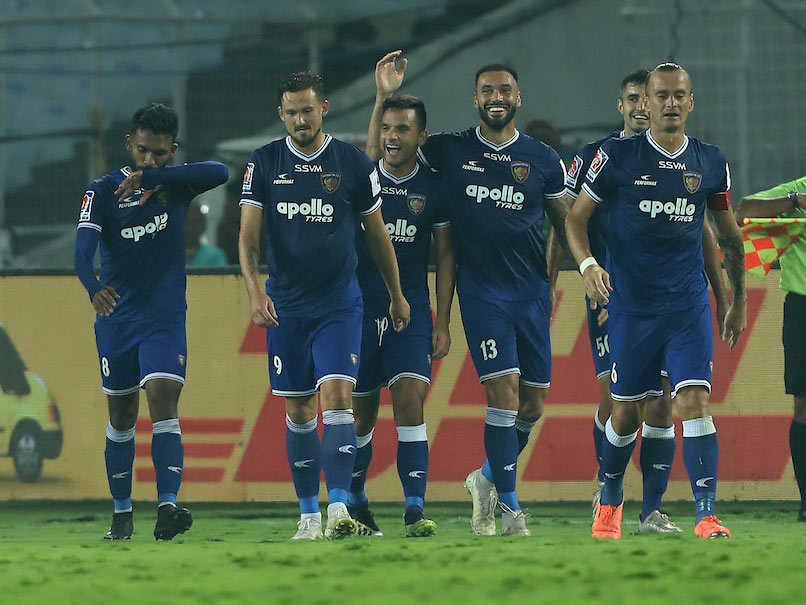 Chennaiyin FC continued their remarkable run in the Indian Super League with a 3-1 win over ATK at the Vivekananda Yuba Bharati Krirangan on Sunday. Goals from Rafael Crivellaro (7′) and Andre Schembri (39′) gave them a 2-0 lead before Roy Krishna pulled one back with his 14th goal of the season (40′). A late goal from Nerijus Valskis (90+4′) sealed full points for the visitors. The three points see Chennaiyin boost their play-off chances and are now just a point behind Mumbai City FC who are fourth on the table. ATK, meanwhile, have seen their chances of landing the top spot take a huge beating. They are now three points behind league leaders FC Goa with only a match left for the league stage to conclude.

The game got off to a very energetic start with both sides showing plenty of intent. But it was the away side who looked more threatening and duly took the lead after a wonderful run by Crivellaro.

Eli Sabia won the ball in midfield from Krishna and set Crivellaro on his way in the seventh minute. He marauded past a host of ATK defenders and placed a cool finish into the bottom corner to leave the home fans stunned.

There were further chances for Chennaiyin to take the lead with Edwin Vanspaul almost forcing an own goal from Sumit Rathi before stinging the palms of ATK goalkeeper Arindam Bhattacharya with a shot just the past the half an hour mark.

ATK started to find a lot of joy down the right-wing with Prabir Das sending in a few dangerous deliveries. But it were Chennaiyin who scored the next goal. Bhattacharya came out to collect a corner and missed it altogether, allowing Schembri to direct a header into an empty net.

ATK then hit back within seconds. From the kick-off, Javier Hernandez pinged a long ball over the top of the defence for Krishna who directed the ball in first-time to pull a goal back.

Chennaiyin started the second half better and should have scored in the 49th minute. Schembri found Crivellaro inside the box who forced a save from Bhattacharya and the rebound fell for Lallianzuala Chhangte. The winger, however, with the goal at his mercy, slashed his effort wide.

Though Chennaiyin looked dangerous when going forward, ATK showed a bit more urgency and fashioned several chances to score. Second-half substitute David Williams added a bit more pace to the ATK attack and, at times, it took desperate defending from the likes of Eli Sabia and Lucian Goian to keep Krishna out.

Krishna thought he had a second goal when he headed in a cross from Prabir in the 85th minute, only for the linesman to rule him offside. Minutes later, Chennaiyin goalkeeper Vishal Kaith spilled a ball inside the box and Victor Mongil failed to direct the loose ball into the net. But Valskis made sure ATK were left to rue these misses when he broke forward on a counter in injury time and lifted a finish past Arindam who was way off his line to seal a brilliant result 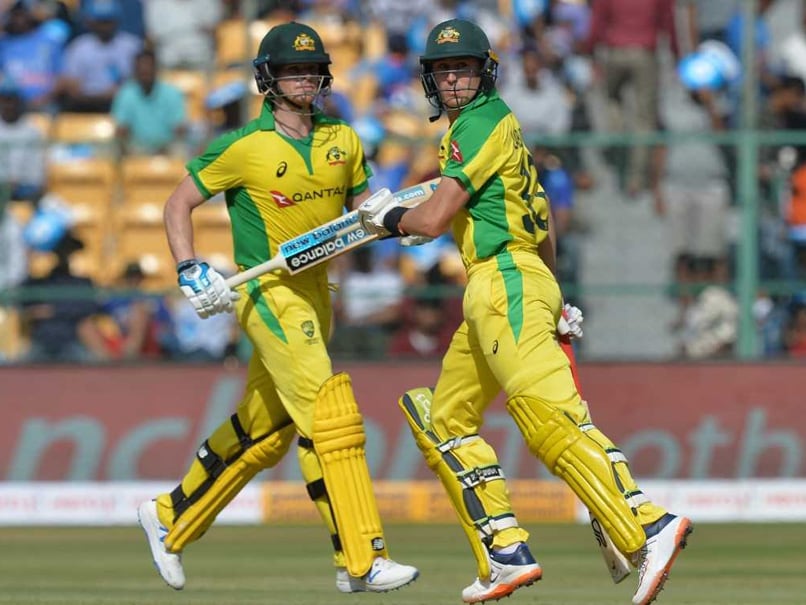 Marnus Labuschagne Has A 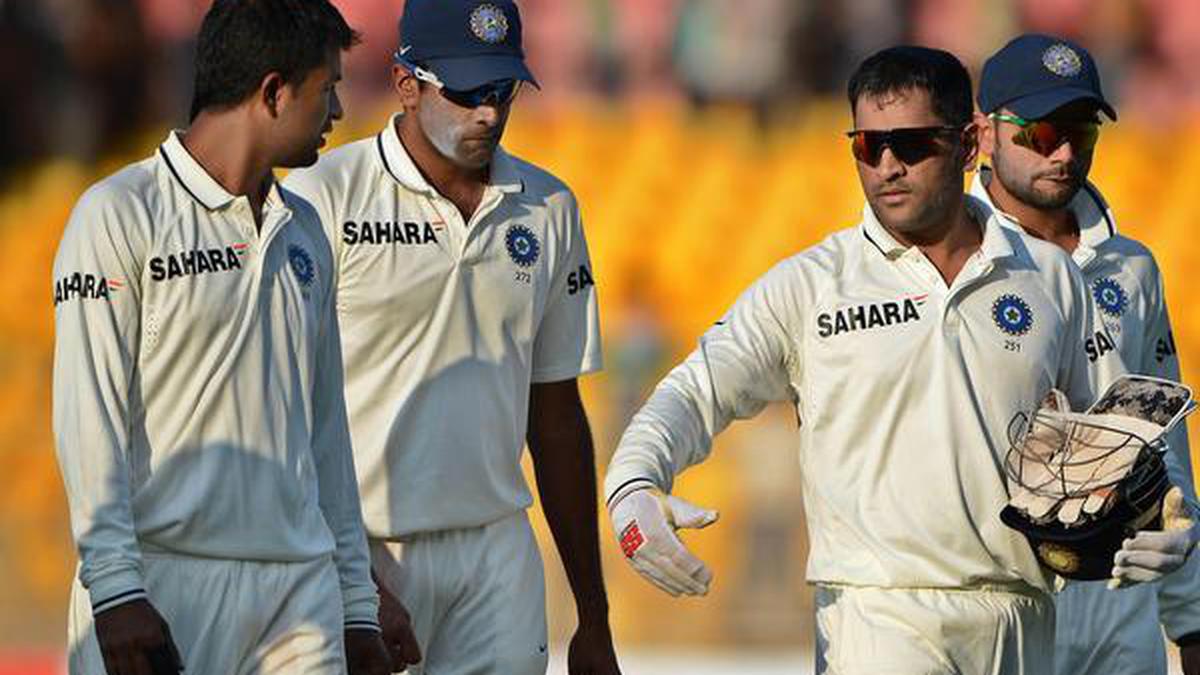