After a feverish buildup to the side’s 50th home game in the Indian Super League – one that would feature an arch rival to add – the Southern Derby between Chennaiyin FC and Bengaluru FC ended in a 0-0 stalemate at the Jawaharlal Nehru Stadium in Chennai.

It was a cagey affair in the opening 45 minutes, with both teams starting cautiously, making non-threatening advances down the opponent’s half. While the second half saw a more confident show from both teams, neither managed to convert their chances and were forced to settle for a point apiece.

Sportstar takes a look at the talking points from the encounter.

When the line-ups were announced one hour before the kick-off, Sunil Chhetri starting on the bench took quite a few by surprise with Dimas Delgado named the captain. The effect of his absence was clearly visible, with a lacklustre Bengaluru attack squandering a total of eight chances through the game.

In the first half, Deshorne Browne whipped a shot wide off the left post. Ashqiue Kuruniyan had a quiet outing and was largely tamed by Eli Sabia in the left flank.

Moreover, Udanta Singh had a chance to score when he received a back heel pass from Francisco Borges in inside the box in the 64th minute, but he lost his footing and was eventually dispossessed.

The menacing attack that the team is usually known for, was clearly off colour without its talismanic striker.

On a night of poor finishing the final third, it was the defense of both sides that made merry. Chennaiyin’s Eli Sabia got the better of Ashique in the right back position all evening. Home team’s skipper Lucian Goian and Masih Saighani chipped in with important blocks and interceptions to deny Bengaluru any success. Edwin Vanspaul, also helped out with defensive duties and proved to be instrumental at the back.

For Bengaluru, Rahul Bheke ensured the result was 0-0 in the 79 minute with a goal-line clearance. Andre Schembri had a good look at goal and would have found the back of the net had it not been for Bheke’s clearance.

Suresh Wangjam had an impressive match. From dispossessing Lallianzuala Chhangte inside the box with perilous tackles on two occasions, to denying Rafael Crivellaro just outside the box, Suresh was a pivotal to the Bengaluru backline.

Semboi Haokip had a chance to be Bengaluru’s hero on two different occasions but he missed glorious chances that would have made the difference for the visitor.

In the 78th minute, he hit the side netting off a volley. A long throw-in was taken on the right and the ball awkwardly flew over the cluster of players in the centre and fell to Semboi. Despite the tight angle, Semboi had a good chance to score but it wasn’t to be.

Three minutes later, in what was the best chance of the match, Semboi was freed with acres of space. He was one-on-one with Chennai’s goalkeeper Vishal Kaith, who charged off his line to try and prevent a goal. Semboi’s shot managed to beat a sliding Keith but found the left upright. Sunil Chhetri’s animated reaction on the sideline bore testament to the collective disappointment of the club. 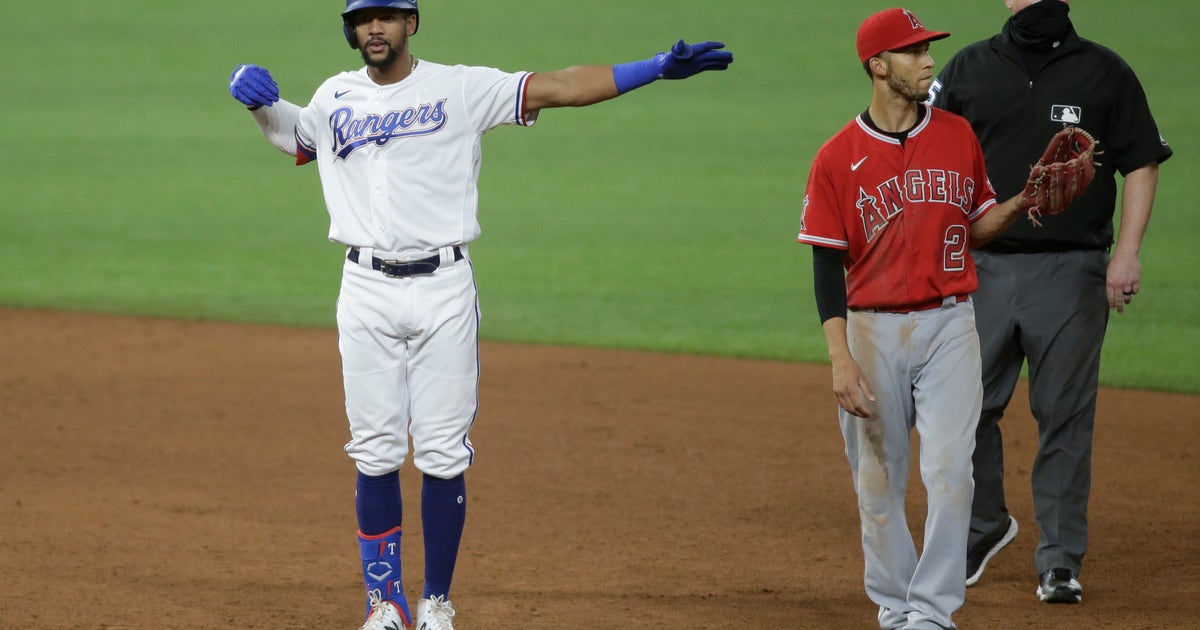 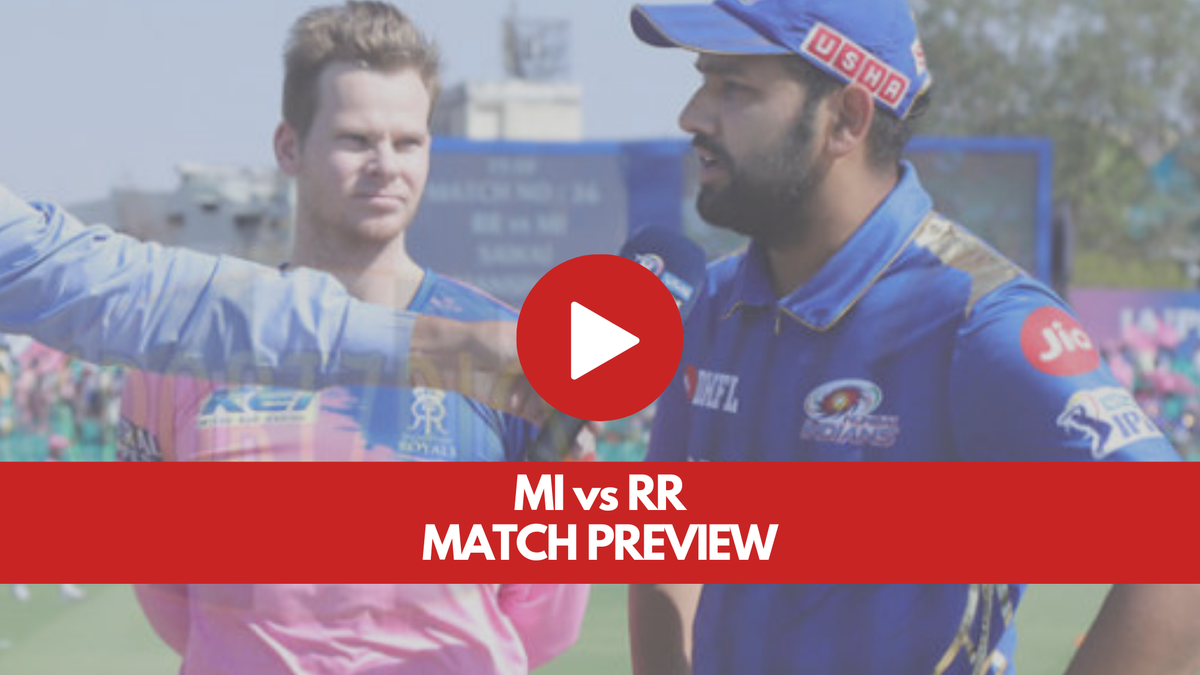 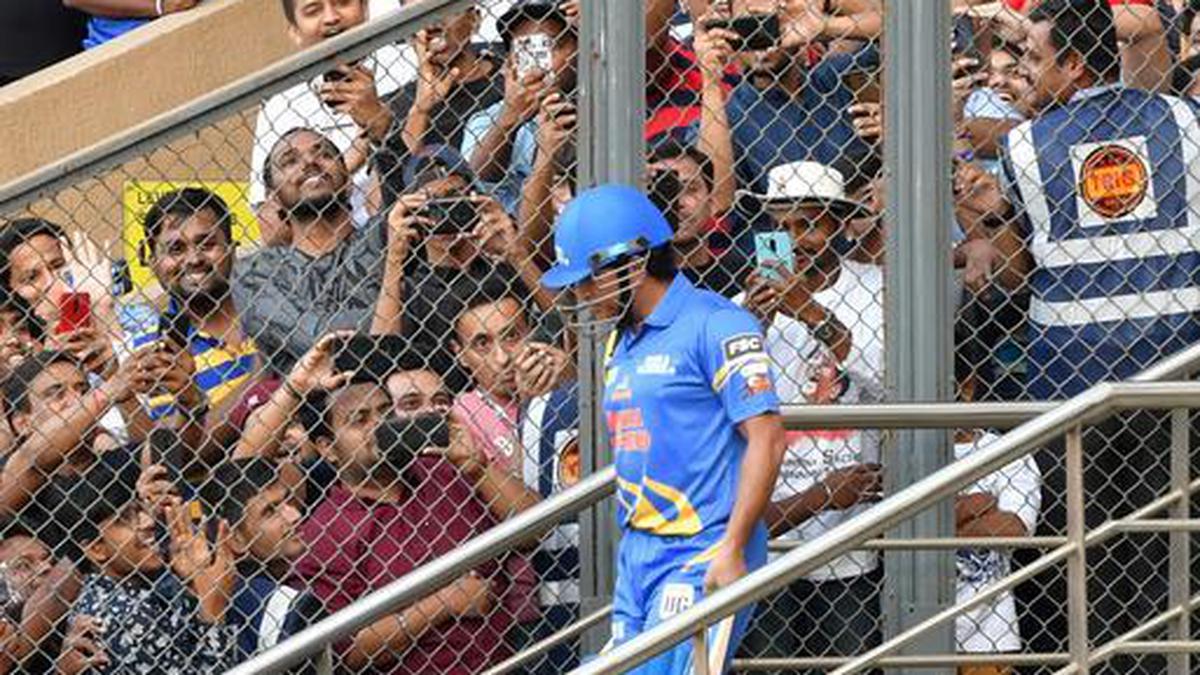 Sachin Tendulkar: Cricket in any form is welcome after lockdown