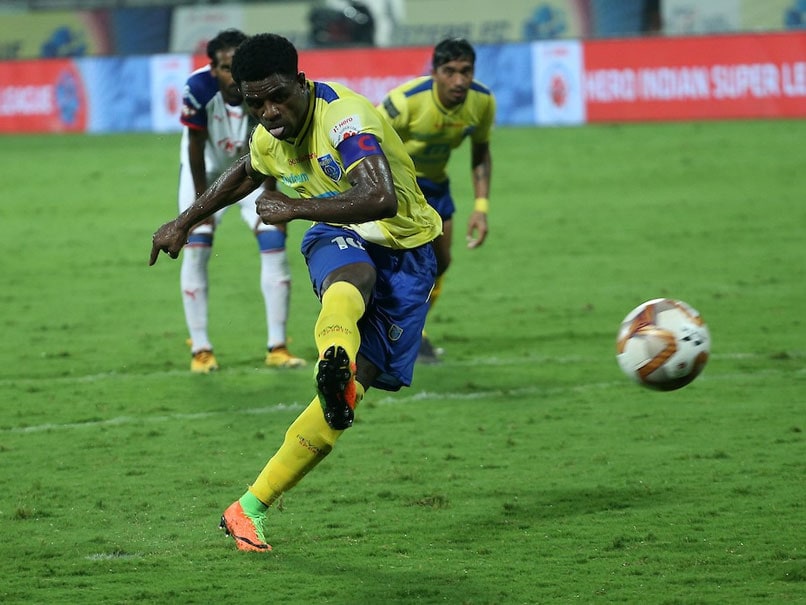 Kerala Blasters picked up their first win against Bengaluru FC in the Indian Super League (ISL) with a 2-1 result at the Jawaharlal Nehru Stadium on Saturday. Bartholomew Ogbeche (45′, 72′) continued his fine form in front of goal with a brace that took him to 13 goals this season. Deshorn Brown (16′) scored for Bengaluru FC who have already secured their place in the playoffs. Kerala are seventh (18 points) on the table while the Blues remain third with 29 points. Bengaluru, on their return to league action after a thumping win against Paro FC in the AFC Cup, showed no signs of fatigue in the early stages of the game. The visitors had their first opening in the fifth minute when Nishu Kumar’s lob into the box found Udanta Singh who hit wide from close-range.

The visitors soon opened the scoring when Suresh Wangjam released Deshorn Brown into space with a long pass that carved open the Kerala defence. The striker neatly skipped past a hesitant Bilal Khan who had rushed off his line and placed the ball into an empty net.

Raphael Messi Bouli nearly equalised for the hosts a minute later. Halicharan Narzary’s dangerous cross into the box from the left flank was headed towards goal by the Cameroonian forward but goalkeeper Gurpreet Singh Sandhu was well-positioned to collect the ball.

Kerala bossed the midfield but struggled to get their final product right. They also suffered a blow midway through the half when Cidoncha had to be replaced by Gianni Zuiverloon due to injury.

The tempo of the game dropped as the game neared half-time but Kerala found a way back into the game at the stroke of half-time. Albert Serran fouled Ogbeche outside the box in added time and the striker converted the free-kick that followed with a powerful low strike that sneaked in between Gurpreet’s gloves.

Bengaluru struggled to make use of the ball in midfield after restart and Kerala were allowed to spray passes from one side to another.

The hosts wasted a good chance to take the lead close to the hour mark when Narzary wriggled free from his marker and crossed into the box from near the byline on the left flank. Messi was the first to try and direct it into the net but failed to connect with his header. Sahal rushed into the box and struck the loose ball but his shot was blocked by Nishu inside the box.

Narzary threatened again, this time with a powerful shot on goal after winning a second ball outside the box. He struck the shot brilliantly and it looked destined to hit the top right corner but Gurpreet pulled off an excellent save.

Kerala eventually found their second goal after Serran brought down Messi inside the box and the referee pointed at the spot. Ogbeche stepped up and slotted home a confident penalty to give the home team the advantage.

Despite the best efforts from Bengaluru to get a goal back, clear-cut chances were difficult to come by as Kerala saw the game off to notch a morale-boosting win. 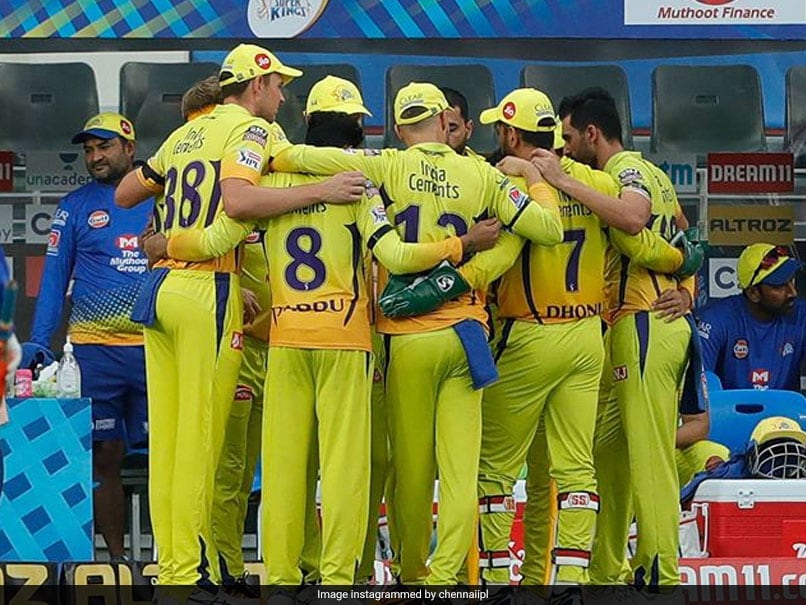 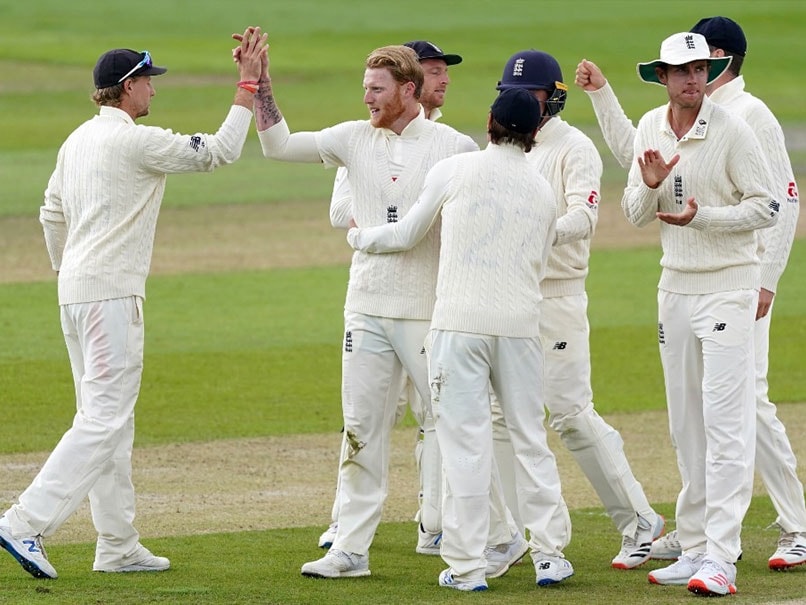