ATK will look to make amends as it embarks on its second successive home assignment, this time against the current leader FC Goa in an ISL fixture here at the Salt Lake Stadium on Saturday.

Having suffered a defeat in the previous outing at the same venue to the bottom-half dweller Kerala Blasters, ATK now has the “difficult” task of bettering the in-form Goa side to regain its winning rhythm.

Making the job difficult for the host will be the absence of Spanish head coach Antonio Habas, who was sent off by the referee in the last match as the unfavourable result in the middle came to adversely influence the ATK support staff on the touchline.

“Kolkata is a special place for us as we play for our supporters. They motivate us and we need that backing to beat them (Goa) and get back to the top of the league,” said ATK assistant coach Manuel Perez Cascallana.

The host, which lost 2-1 visiting Goa in the first phase, is presently third in the table with 21 points from 12 and is trailing the leader by three points. As ATK prepares to go one up on Goa the news of injury to its key players like David Williams and Pronoy Halder came as a setback for the host, which now will be looking at striker Roy Krishna to deliver.

The visitor definitely has the most potent attack in the current season, which is evident in the way Goa is topping the current scoring chart with 25 goals in its kitty. With Ferran Corominas and Hugo Boumous showing good form in the attack, head coach Sergio Lobera has every reason to be confident.

“We want the first position and hence we have a big challenge tomorrow. It is a big opportunity for us to improve the difference between us and the others. That’s why I think it is a big step to take tomorrow,” Lobera said. 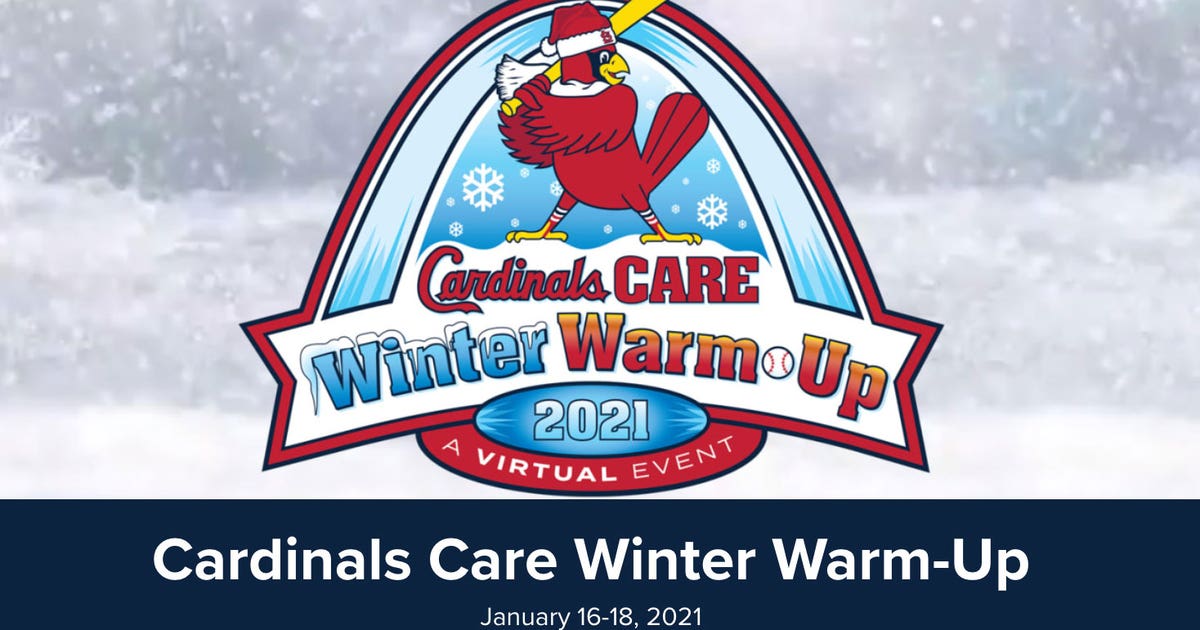 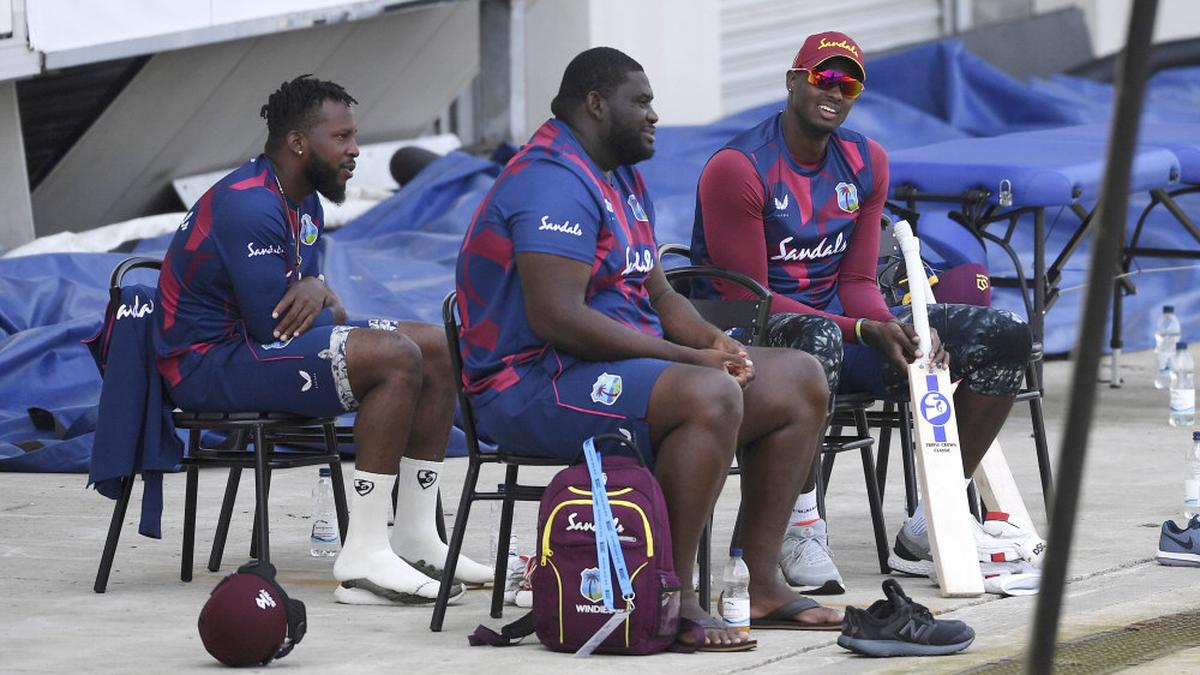 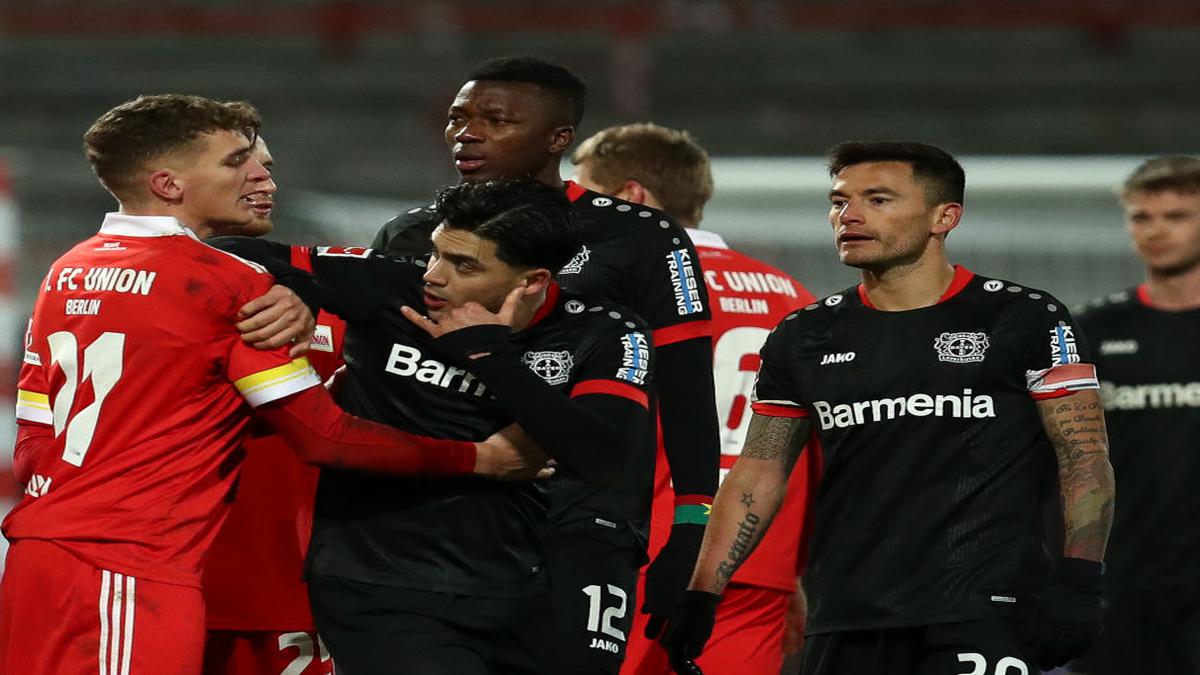