The “Kalinga Warriors” are featuring in their second season, while the newly-formed ATK Mohun Bagan unit is playing its first season.

The two-time ISL champion ATK, who has merged with the two-time I-League champion Mohun Bagan, has the second-most wins in ISL history with 41 victories from its 107 matches – a success rate of 38.3 per cent.

ATK and Odisha have met in the ISL two times with the former holding the edge over Odisha with one win. The other contest, their first-ever meeting, ended in a goalless draw.

The first ISL meeting between the sides took place on November 24, 2019 at the Shree Shiv Chhatrapati Sports Complex in Pune. The match ended in a 0-0 draw despite witnessing a total of 27 shots between the two side. Host Odisha registered 14, while ATK had 13 attempts on goal. Odisha also enjoyed the lion’s share of the ball with 62 per cent possession. 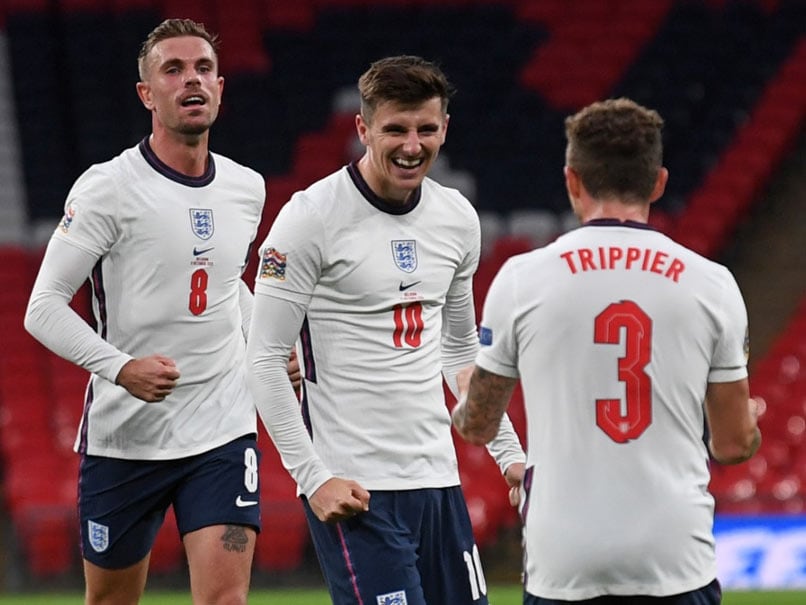