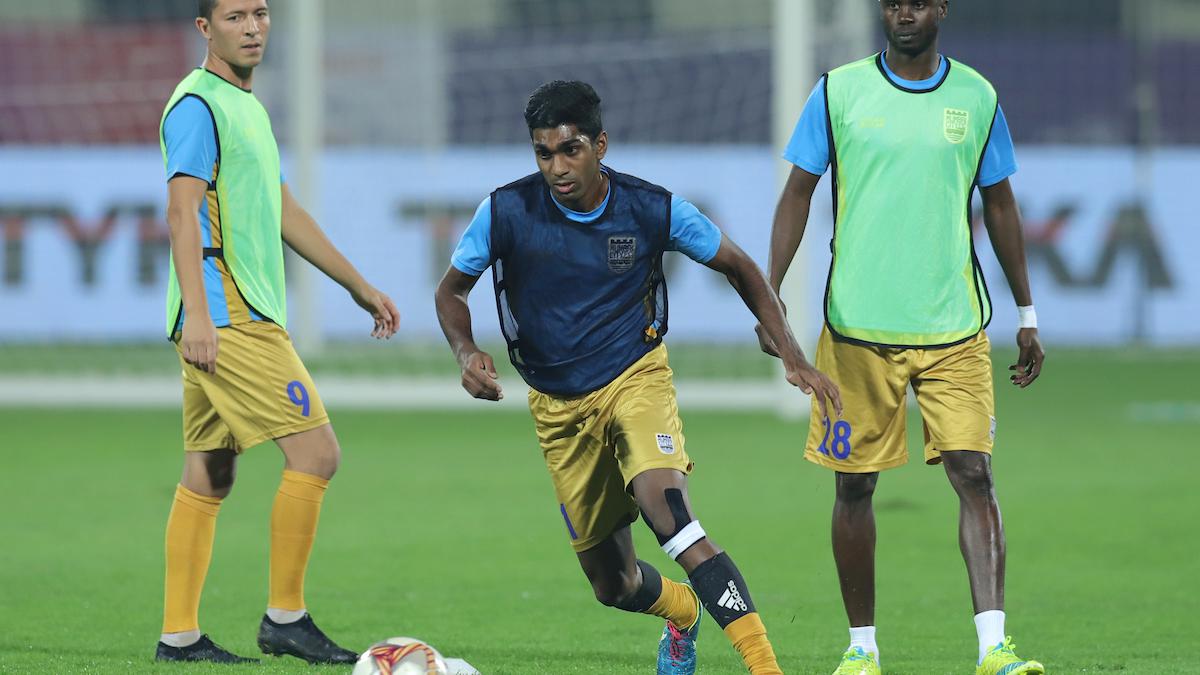 Mumbai City will host defending champion Bengaluru FC here on Friday in its quest to remain in contention for a top-four spot in the Indian Super League (ISL 2019-20).

After its back-to-back 0-2 defeats against ATK and Odisha FC, Mumbai City has plenty of work to do to regain its claim for the playoffs.

The home side is fifth on the ISL table with 16 points and has a game in hand over fourth-placed Odisha FC, which has 21 points. Bengaluru, on the other hand, has 22 points and is on the second spot.

However, Mumbai City will head into the game knowing that it can cause an upset as it claimed a 3-2 win when the two sides met earlier this season.

Bengaluru bounced back after its narrow defeat against ATK by securing wins over FC Goa and Jamshedpur FC. Sunil Chhetri has scored three goals in the side’s last two matches and a total of eight goals this season.

Midfielder Erik Paartalu is in excellent form for the Blues with two goals and four assists so far and Dimas Delgado leads the chart for most number of passes this season. New arrival Deshorn Brown will be available for selection for the visiting side.

“Mumbai is a team that makes things difficult for us. They are a counter-attacking team. They pump long balls forward. You need to score first. If they score first, then they will wait and go only in counters. So, we will try and score first,” Bengaluru head coach Carles Cuadrat said.

“The league situation can change very fast. ATK looked good and now they have lost two matches. Odisha has suddenly started to improve. We have six games to play and if we are in a good dynamic we can be in the playoffs. They are going to try and start on a good note for sure.”

Having lost Paulo Machado to a long-term injury, Mumbai City will look to mix up its options in midfield to find a creative spark that can unlock the difficult defence of Bengaluru.

Amine Chermiti and Modou Sougou have six goals combined and the service from the midfield has been sub-par. Jorge Costa’s team has tried to use the flanks to good effect but overall, Mumbai City’s display in their last game against Odisha left a lot to be desired.

“It’s true that we lost the last two games. We didn’t deserve to lose against ATK and the last game against Odisha was probably our worst game in the one and a half years that I’m here. It’s difficult for me. I can’t explain what happened in the last game,” Costa said. 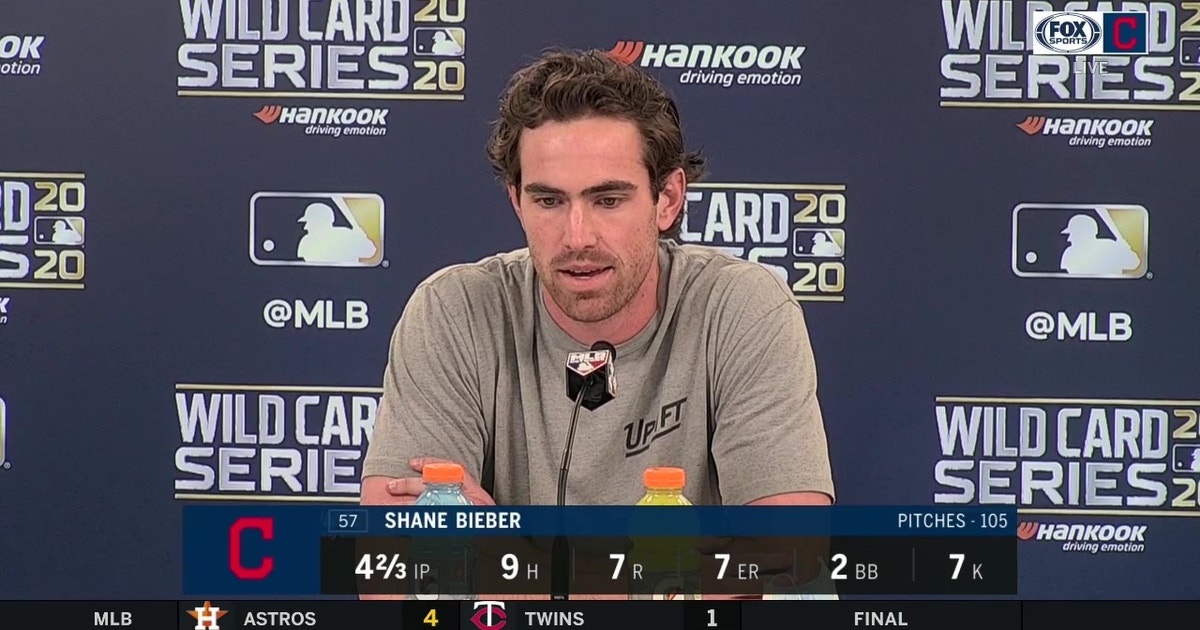 Shane Bieber wishes he had been more aggressive vs. disciplined Yankees lineup (VIDEO) 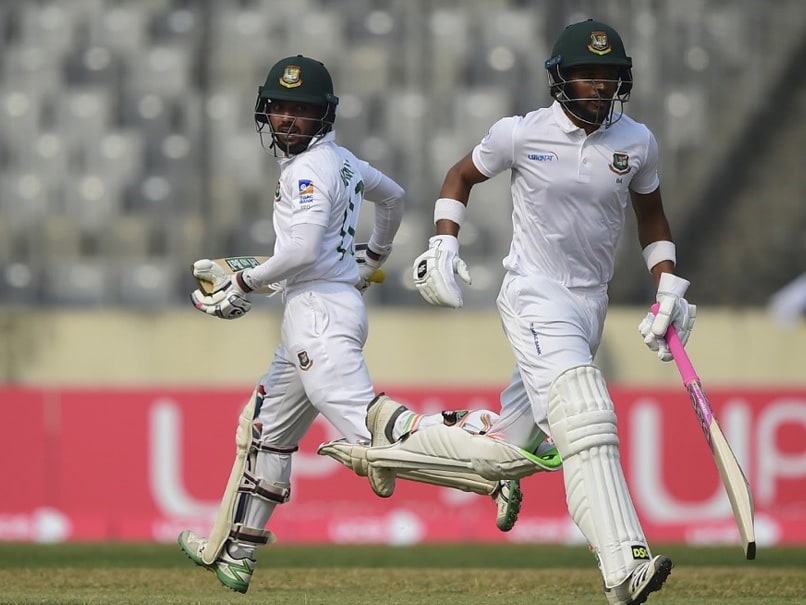 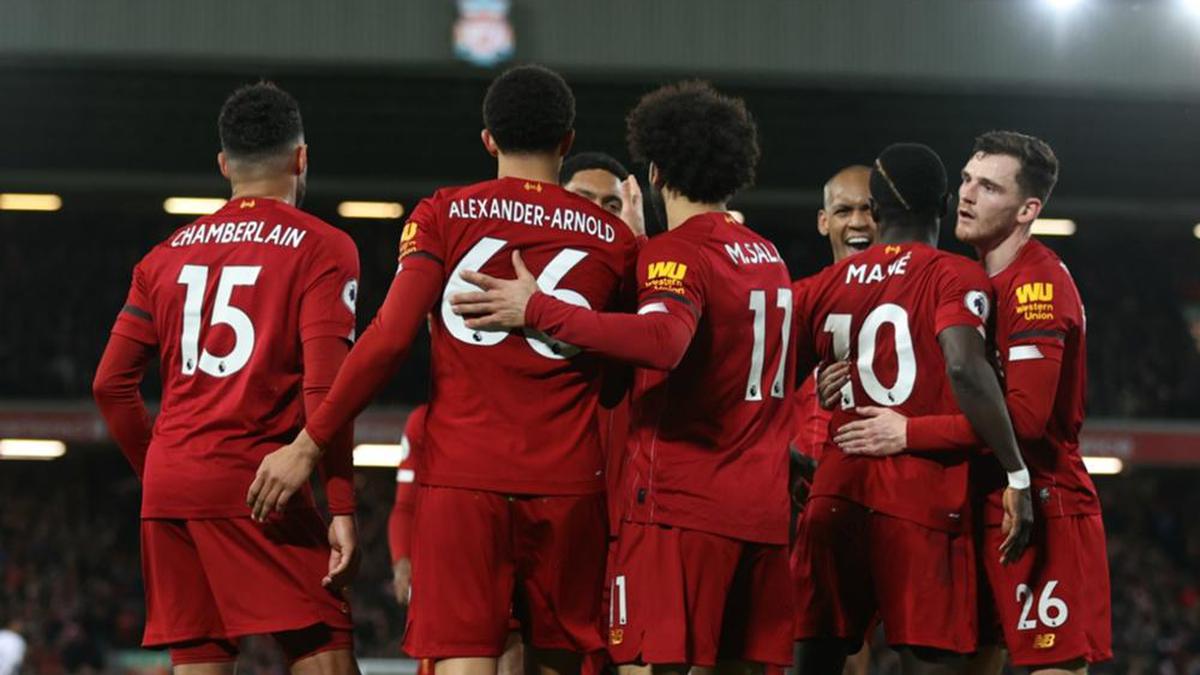