Iran’s Foreign Minister Mohammad Javad Zarif takes part in the panel discussion ‘A conversation with Iran’ during the 56th Munich Security Conference in Munich on February 15, 2020.

“This moment is a very dangerous moment because the United States has been misled. I believe President Trump, unfortunately, does not have good advisers,” Zarif told an audience Saturday during a discussion at the Munich Security Conference.

“Unfortunately somebody else is trying to mimic John Bolton and promised the president that killing Soleimani would bring people to dance in the streets in Tehran and Baghdad. And that the continuation of maximum pressure would bring us to our knees before his reelection campaign,” he said, adding that none of it came to pass.

Iranian mourners gather during the final stage of funeral processions for slain top general Qasem Soleimani, in his hometown Kerman on January 7, 2020.

“That was an act of terror,” he said of the Jan. 2 strike that killed Gen. Qasem Soleimani, a key military figure of Iranian and Middle East politics. “The United States conducts operations and wants to be immune from the consequences, that doesn’t happen,” he added.

On the heels of the strike, Iran launched at least a dozen missiles from its territory on Jan. 7 at two military bases in Iraq that house U.S. troops and coalition forces.

A day later from the White House, Trump said that Iran appeared “to be standing down” and warned Tehran to abandon its nuclear ambitions.

“As long as I am president of the United States, Iran will never be allowed to have a nuclear weapon,” Trump said speaking from the grand foyer of the White House.

But he suggested that the U.S. is open to negotiations with Tehran. “We must all work together toward making a deal with Iran that makes the world a safer and more peaceful place,” he said on Jan. 8.

He then urged other world powers to break away from the Obama-era nuclear agreement with Iran and work out a new deal.

The Trump administration withdrew from the 2015 nuclear deal with world powers and began a policy of “maximum pressure” to reign in Tehran’s activities in the Middle East.

And while U.S. sanctions have crippled Iran’s economy, slashing its oil exports, Tehran has said it will not negotiate with Washington while the penalties are in place.

“John Kerry and I spent more time together than we did with our wives for two years,” Zarif said of the Obama-era agreement at the Munich Security Forum.

“It was a multilateral agreement and President Trump decided that he simply did not like Obama so he could leave. So there’s no point in talking over something that you talked about. I mean, you don’t buy a horse twice,” he added. 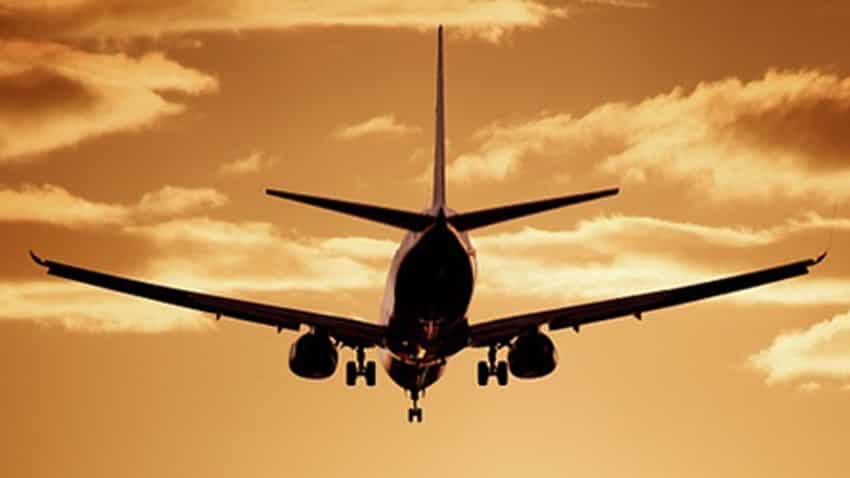