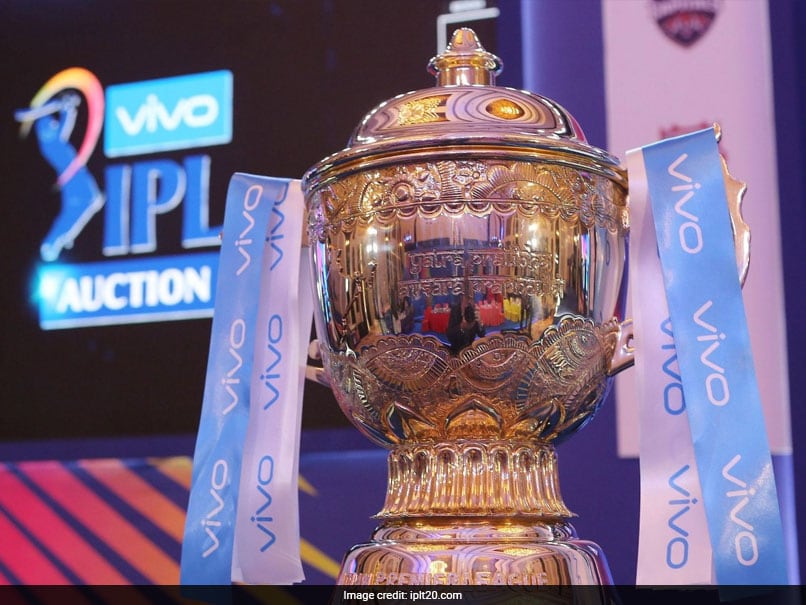 The full league schedule for the Indian Premier League (IPL) 2020 was released officially by the Board of Control for Cricket in India (BCCI) on Tuesday. The season will kick off on March 29 at the Wankhede Stadium, with defending champions Mumbai Indians taking on last year’s finalists Chennai Super Kings. The tournament will go on for 57 days, with the final scheduled for May 24. The final of the IPL will also be played in Mumbai, BCCI president Sourav Ganguly had confirmed.

The league stage, which comprises a large part of the tournament, will go on till May 17, with three qualifiers to be played after that to decide the finalists. Royal Challengers Bangalore, who recently unveiled their new logo, will host Mumbai Indians in the final league game.

You can check the IPL 2020 schedule here.

The BCCI will also have an All Stars game between top international players before the start of IPL for a charitable cause.

This year’s IPL will also see the introduction of concussion substitutes, a rule that has been the focus of several debates since its inception in Test cricket last year.

With the T20 World Cup scheduled for October, the IPL will be a great chance for players to make their case for national selection.

The auction ahead of this year’s edition of the IPL, which was held in December 2019, saw 62 players finding new teams. 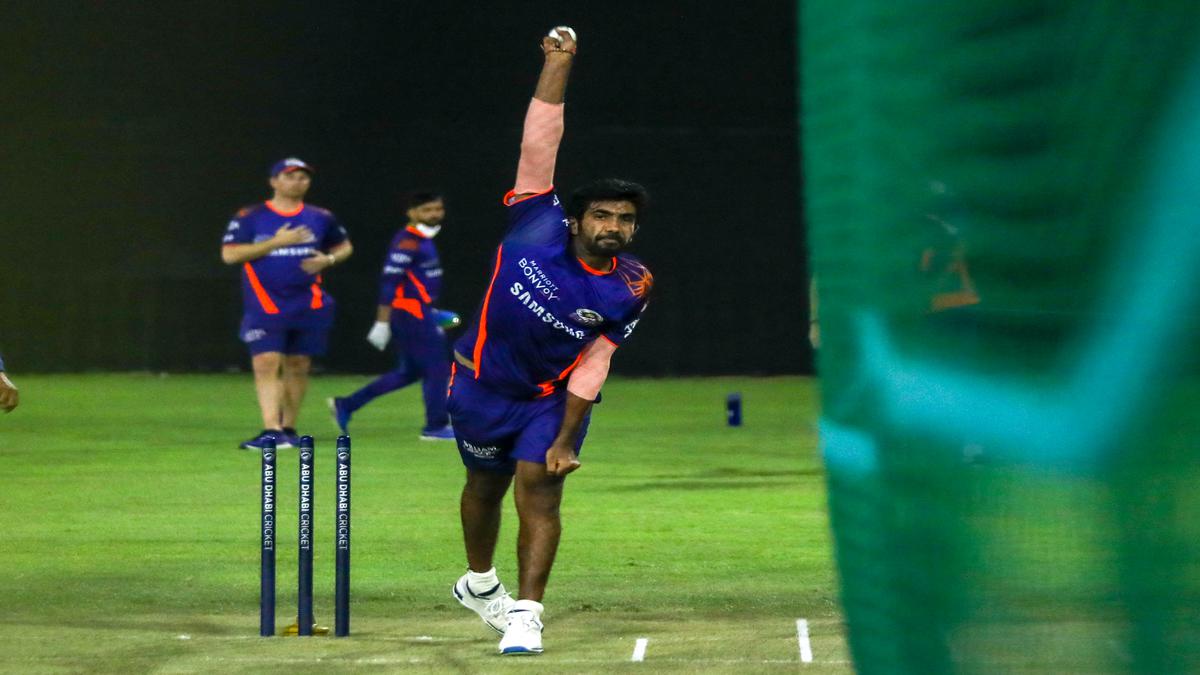 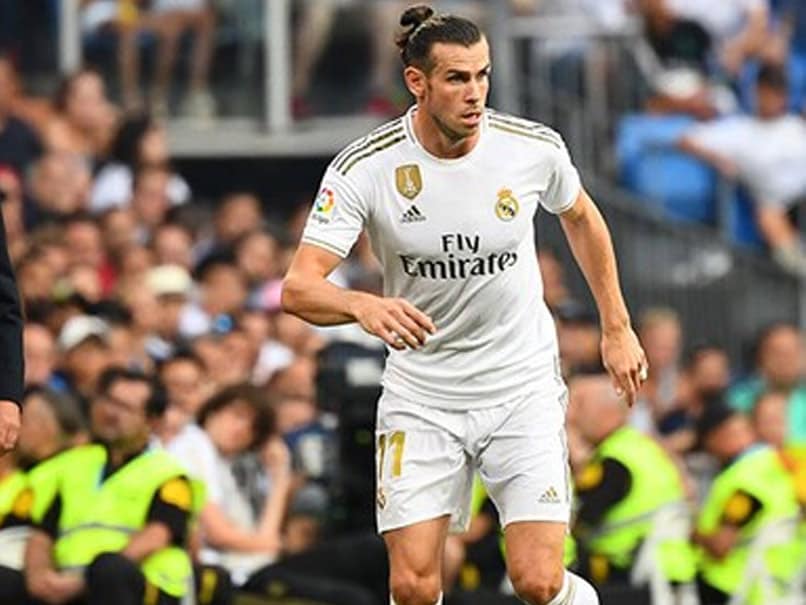